On a recent episode of Fox Soul’s ‘The Mix,’ Waka Flocka discussed the premiere episode of his show Waka and Tammy: What The Flocka.

While talking to the host, he was asked about his response to his daughter Charlie revealing that she will have a girl escort her during her Quinceanera, instead of a boy.

When asked about it, Waka stated, “I was like ok. I don’t think… I don’t have expectations because stuff that you’re expecting is never gonna be 100 percent,” Flocka expressed. He continued, “I don’t believe in 100 percent. I believe in experiences. So, I can’t say I don’t like something or I don’t love something if I never experienced it.”

Waka also made it clear that “she didn’t have to come out because she was never hiding.” He also let it be known that if that were the case, they wouldn’t be doing reality television.

In this moment, Waka followed his wife Tammy Rivera’s lead and that made all the difference in the world. “If I approached it like a strong-minded male, it would run her away. So, I just followed in my wife’s footsteps and like, maybe just chill and listen to her.”

As you may know, Charlie is Tammy Rivera’s biological daughter. Waka and Tammy met, when she was 4-years-old. In 2019, the two renewed their wedding vows, and Waka gave Charlie a promise ring.

The two celebrated seven years of marriage this year.

In His Last Year as Mayor, Bill de Blasio Appoints a Racial Justice Commission - 'This Moment Demands' It

Euphoria’s Chloe Cherry: What ‘Having a Sugar Daddy’ Has Taught Me 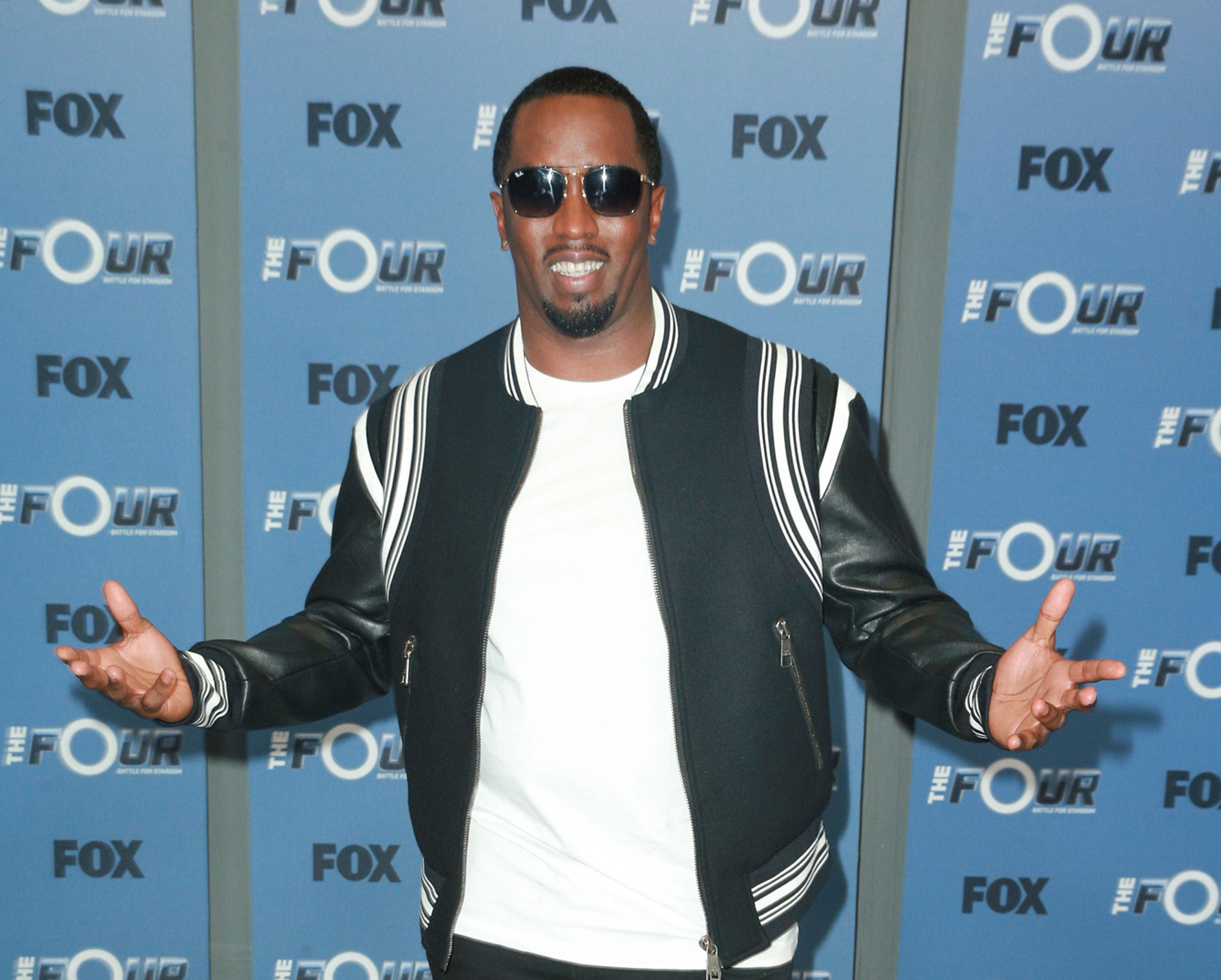 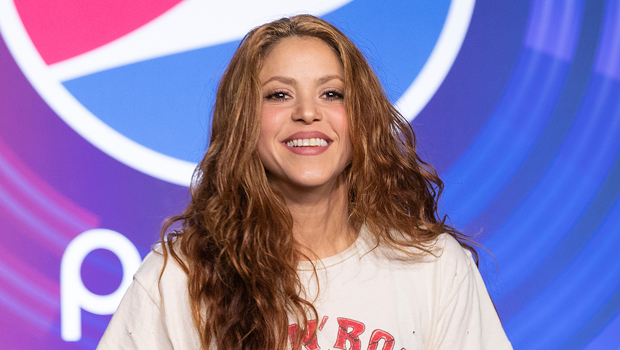