J.K. Rowling got dragged for her transphobic remarks, and Ralph Fiennes ‘can’t understand’ the anger towards her.

Ralph Fiennes, the actor who brought Lord Voldermort to life in the Harry Potter films, weighed in on the reaction that the series’ creator J.K. Rowling faced after making a series of comments many interpreted as being transphobic. “I can’t understand the vitriol directed at her,” Fiennes, 58, told The Telegraph. “I can understand the heat of an argument, but I find this age of accusation and the need to condemn irrational. I find the level of hatred that people express about views that differ from theirs, and the violence of language towards others, disturbing.”

J.K. Rowling, 55, found herself at the center of, as Fiennes put it, the “age of accusation” when she first tweeted support for Maya Forstate, a  researcher in England who was fired for sending tweets that equated sex to gender (“There are two sexes, male and female. Men and boys are male. Women and girls are female. It’s impossible to change sex,” read one tweet. JK tweeted support, writing, “Dress however you please. Call yourself whatever you like. Sleep with any consenting adult who’ll have you. Live your best life in peace and security. But force women out of their jobs for stating that sex is real? #IStandWithMaya.”

Like Forstate, J.K. Rowling seemingly equated biological sex with gender, which many trans activists and organizations state is a social construct. In June 2020, J.K. doubled down on this stance when responding to an article titled Creating A Most Equal post-COVID-19 World For People Who Menustrate. “‘People who menstruate.’ I’m sure there used to be a word for those people. Someone help me out. Wumben? Wimpund? Woomud?” Rowling sarcastically tweeted, dismissing the notion that trans men also menstruate. Nevertheless, she continued to conflate sex with gender once again. “If sex isn’t real, there’s no same-sex attraction. If sex isn’t real, the lived reality of women globally is erased.”

“I respect every trans person’s right to live any way that feels authentic and comfortable to them. I’d march with you if you were discriminated against on the basis of being trans,” she added (seemingly questioning whether or not trans people do face discrimination by using the word “if.”) “At the same time,” added Rowling, “my life has been shaped by being female. I do not believe it’s hateful to say so.”

Along with the tweets, J.K. published a lengthy post on her website defending her views. “All the time I’ve been researching and learning, accusations and threats from trans activists have been bubbling in my Twitter timeline,” she said, referencing Troubled Blood, a crime novel she wrote under her pen name Robert Galbraith in which a serial killer dresses up as a woman to murder women. Her comments were condemned by Harry Potter stars like Daniel Radcliffe, Emma Watson, Eddie Redmayne, and more.

It’s unclear where Ralph Fiennes stands on the issue, as his comments to The Telegraph were more of the discourse following Rowling’s remarks than the actual remarks themselves. This may change what trans-activist Nicole Maines said (“I believe Voldermort is for trans rights.”) If Fiennes is interested in seeing a rational, patient, and measured response to J.K. Rowling’s comments, he could watch Natalie Wynn’s Contrapoints video on the matter.

Chrome can now caption all audio playing through the browser | Engadget 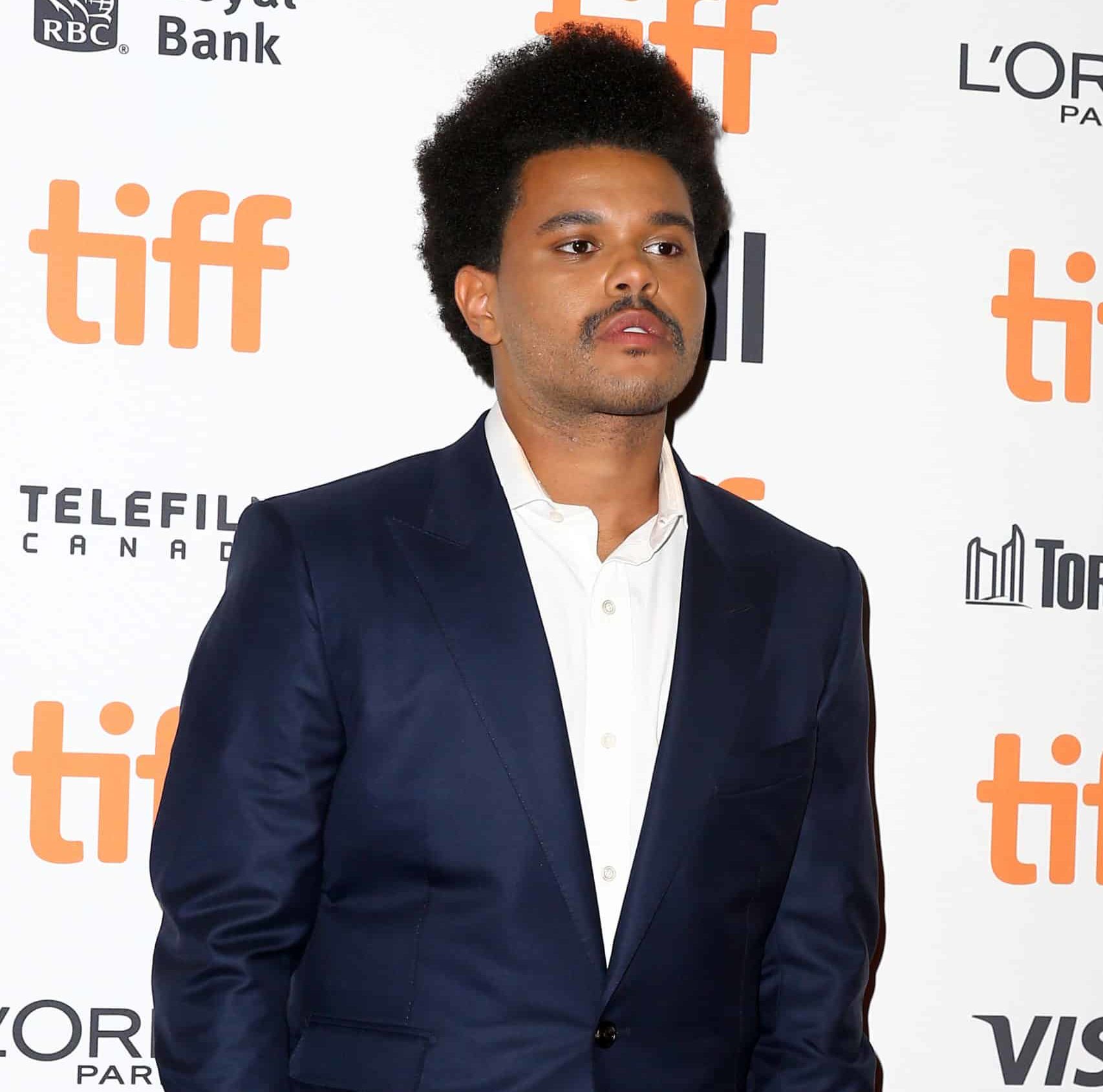 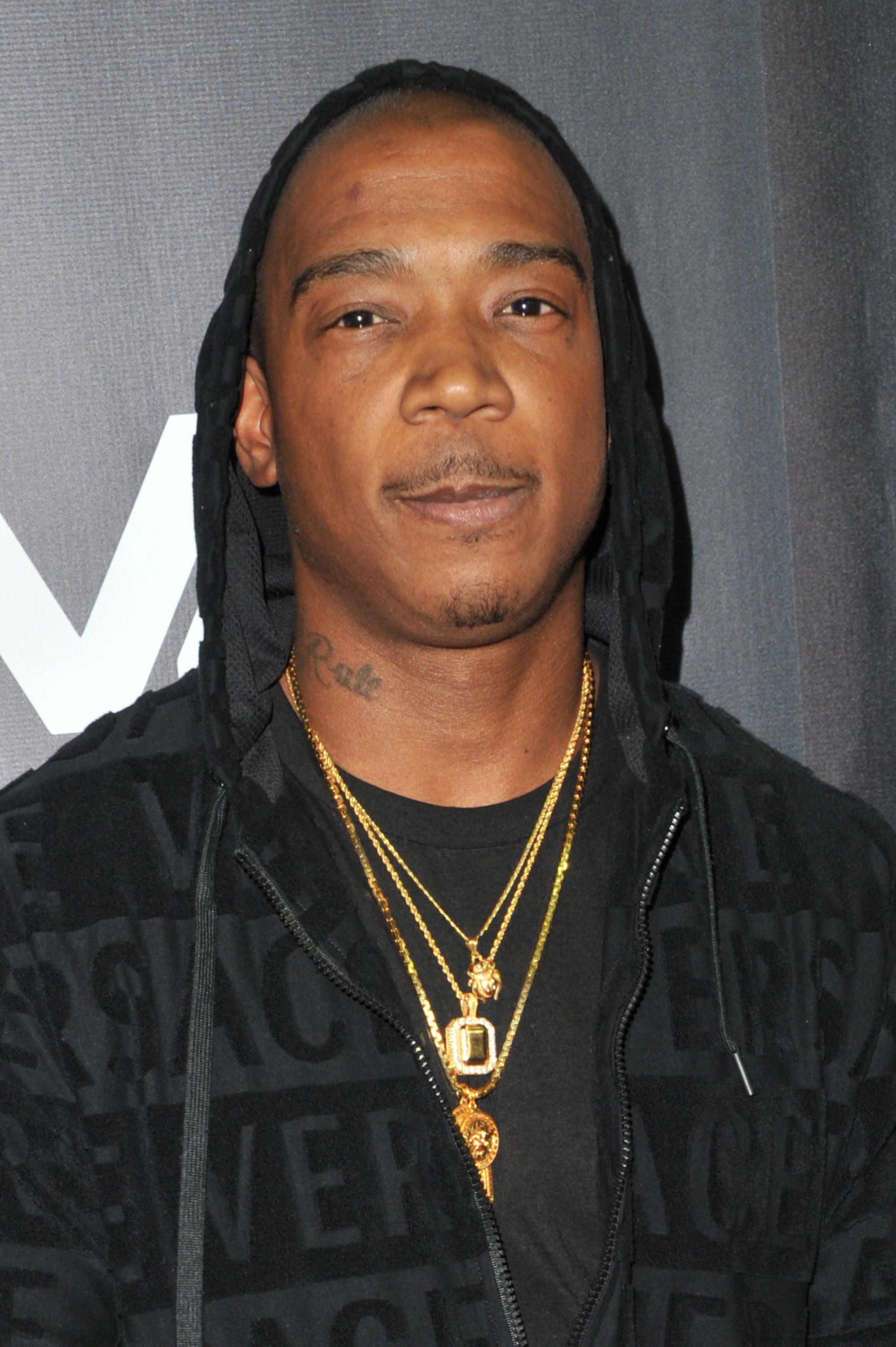 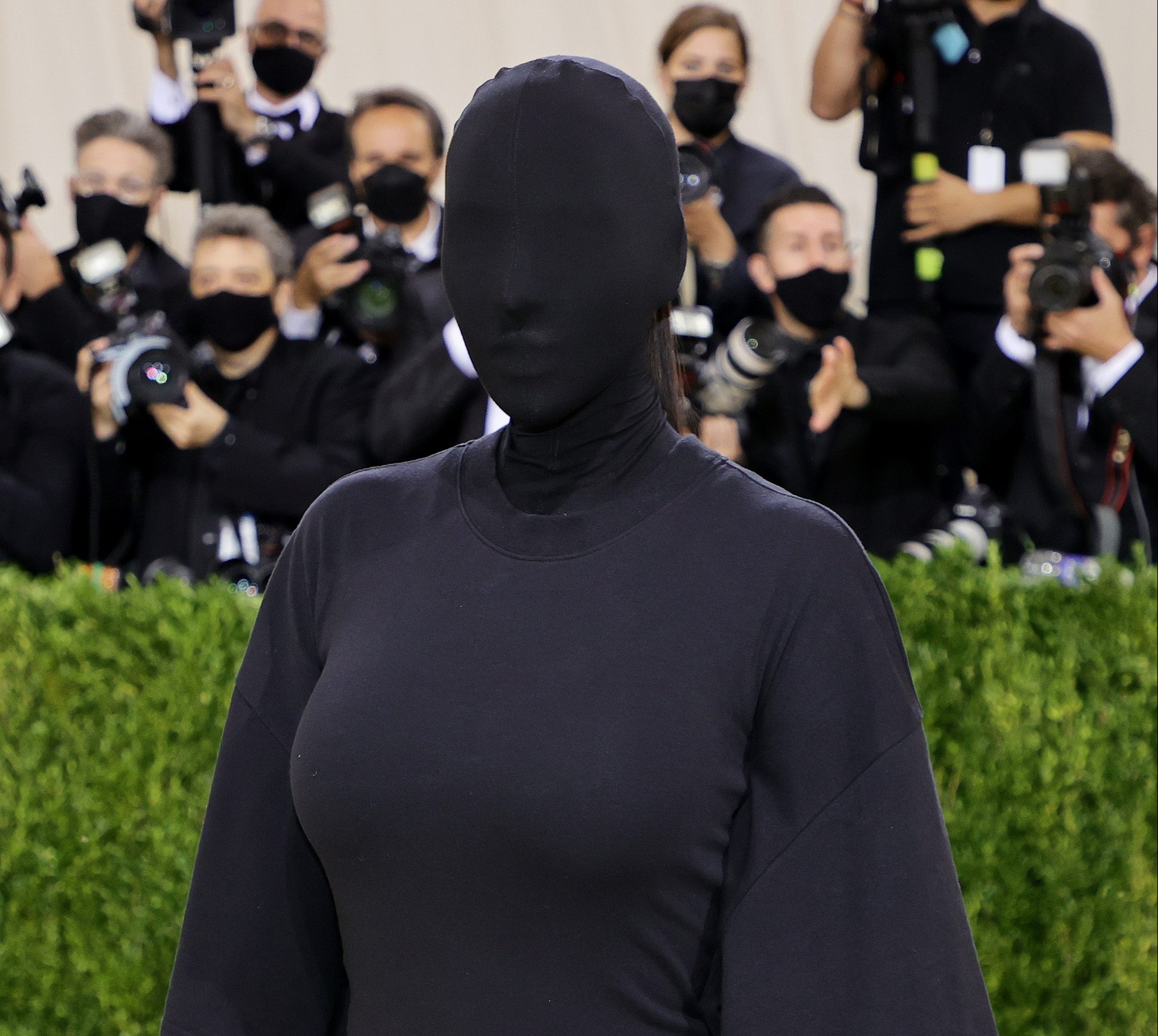