Whew! Self-proclaimed anti-maskers around the globe have expressed their dislike for mask mandates despite the seriousness of the global pandemic, but this Virginia mom made it clear that her child will not be subject to the rules!

Amelia King stood before the Page County School Board on Thursday night as they prepared to vote on the whether or not a mask mandate would continue to be upheld in the local school district. King said that her kids would not be forced to wear a mask, and threatened to take action if they were.

“My children will not come to school on Monday with a mask on,” she said. “That’s not happening, and I will bring every single gun loaded and ready–”

King was interrupted by a board member who told her she surpassed the three minutes allotted to speak during the meeting. “Mm-hmm. I’ll see y’all on Monday,” King said before leaving the room.

At a later point in the meeting, a board member read an emailed statement from King where she apologized for her earlier statement. She also expressed the importance of her children being able to attend school mask-free.

“I in no way meant to imply all guns loaded as in actual firearms, but rather all resources I can muster to make sure that my children get to attend school without masks,” she said. “My sincere apologies for my poor choice in words.”

Despite her apology, Superintendent Antonia M. Fox and school board char Megan Gordon said there would be an increased police presence at every school within the district.

“Not only do comments such as these go against everything we wish to model for our students, they go against the very nature of how we as a community should interact with each other,” Fox and Gordon said in a statement. “Violence and threats are never acceptable or appropriate.”

The local authorities have opened an investigation into this incident.

Nordstrom Is Having a Sneaky Sale, and I'm Freaking Out About How Good It Is 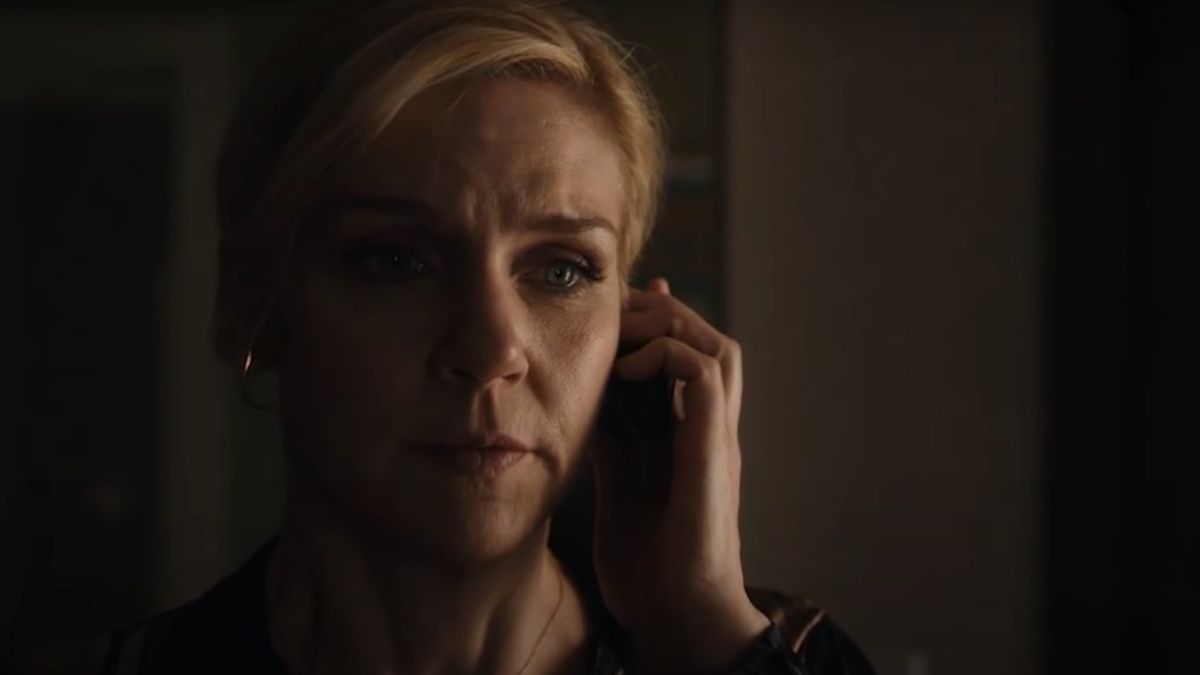 Rhea Seehorn: What To Watch If You Like The Better Call Saul Actress 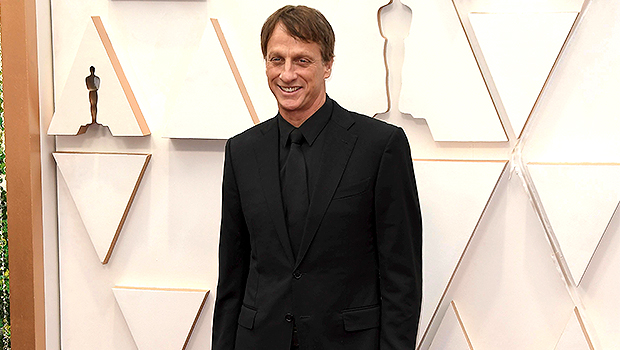 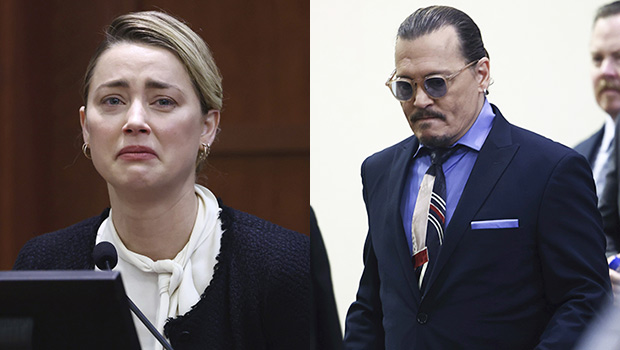