There’s a new resident in Virgin River in season 2. Sarah Dugdale joins the cast as Lizzie, and she spoke EXCLUSIVELY with HL about how Lizzie stirs things up, as well as the romance blooming between Lizzie and another character.

Sarah Dugdale is one of Virgin River’s new cast members in season 2. She plays Lizzie, Connie’s niece who is forced to move to Virgin River from Los Angeles. HollywoodLife talked EXCLUSIVELY with Sarah who teased that Lizzie is a “wild child” and “doesn’t really have a filter sometimes.” Her parents sent her to the small town to “kind of calm down.”

Sarah added that Lizzie “definitely has her reservations and has that teenage angst and thinks it’s lame and dead and all of that. But over the course of the season, she has a really cool arc, just the way that she slowly softens to being there. Her attitude really softens as well.”

From the trailer, Lizzie will cross paths with Ricky, and their relationship will develop throughout the season. “I feel like he’s the only other younger person on the show,” Sarah said about Ricky. “So Lizzie comes in and realizes he’s someone she can have a little fun with. I feel like their relationship is really sweet this season. The way that they balance each other out and really grow with each other throughout the season, I feel like people will really root for them this season.”

Sarah noted that Lizzie and Ricky’s relationship is “really sweet and lovely. It has this cool twist where Lizzy’s kind of the more confident person in the situation, so it’s cool to see their dynamic. She’s from the big city and has a little more world experience. Ricky’s a little more sheltered, so their dynamic was really cool to play with.”

Being the new girl in town, Lizzie is following in Mel’s footsteps to an extent. “I really loved watching in season 1 Mel’s journey from being an outsider to getting more integrated with the town,” Sarah told HollywoodLife. “It was kind of cool to have almost like a parallel journey this season for myself. Alex does such a wonderful job leading the show. I think that she’s really brilliant.”

As for what she’d like to see in a potential season 3, Sarah has already come up with some ideas. “I feel like I’d like to know more about her past and more about her relationship with her parents,” Sarah said. “I feel like some of it gets alluded to in season 2. I just want to know more about her. Still waters run deep. I feel like there’s so much more to her. Even when I auditioned for the role and read the lines and her character description, I knew already that she had substance to her. She wasn’t just a teenage girl.” Virgin River season 2 will begin streaming Nov. 27 on Netflix. 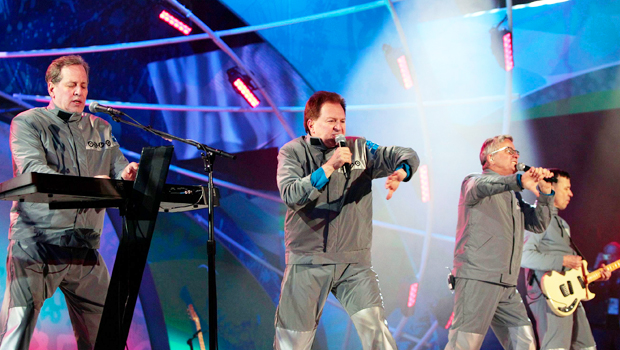 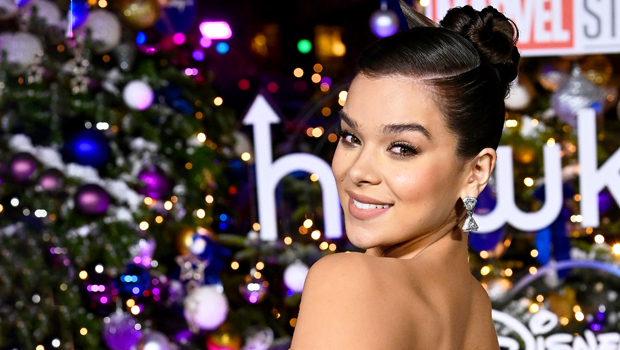 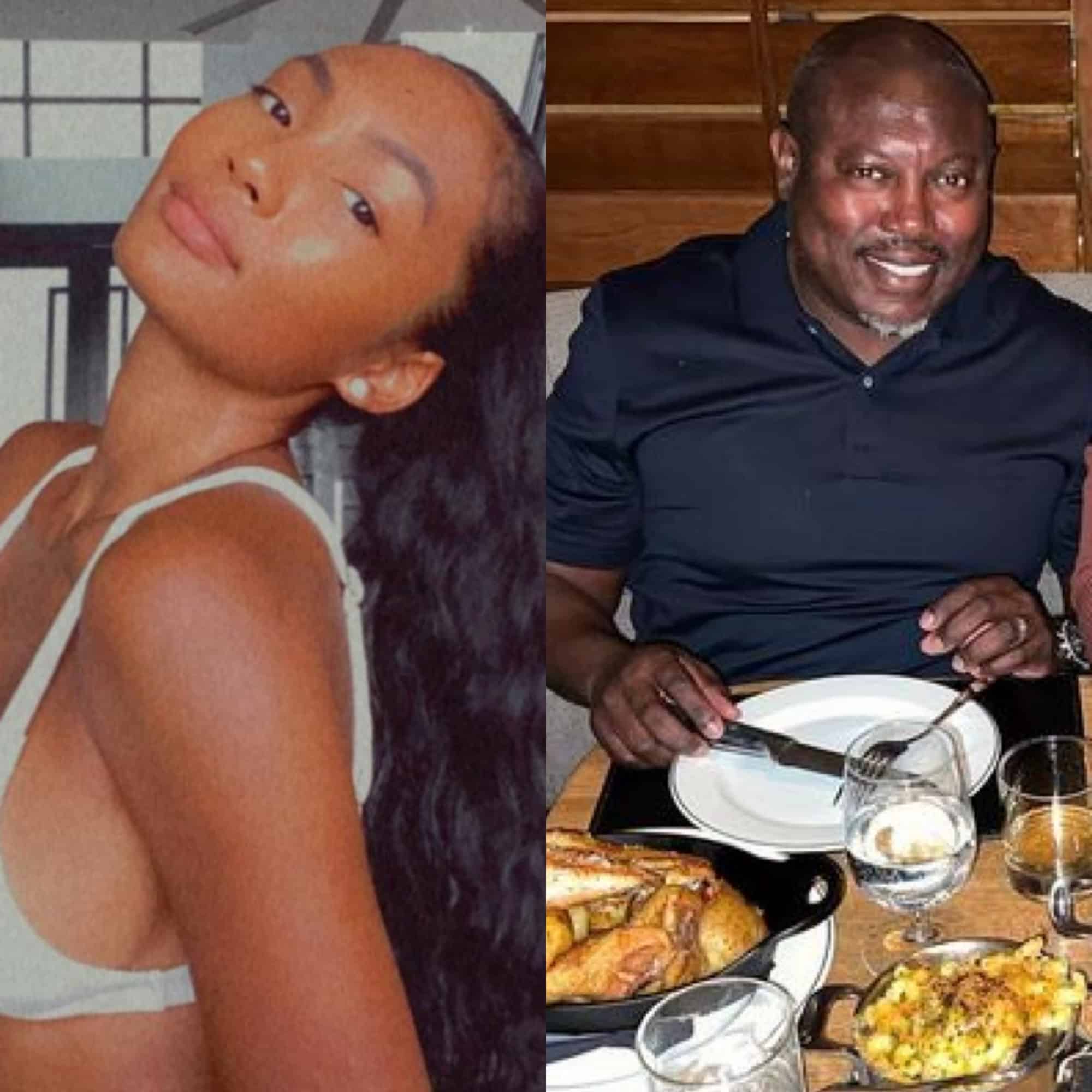