‘Jersey Shore’ star Vinny Guadagnino is setting the record straight about rumors that he’s romancing his co-star, Angelina Pivarnick, after her divorce.

Ever since news broke that Angelina Pivarnick had split from her husband, Chris Larangeira, fans have been wondering if she’d started hooking up with her fellow single Jersey Shore co-star, Vinny Guadagnino. After all, the two hooked up already back in the day, and fans are always buzzing about the apparent “sexual tension” between them. Well, Vinny has one thing to say about those rumors: “I’m on the 18th floor of my hotel. I’d rather jump off this balcony than ever entertain one of those rumors,” he told US Weekly.

“I don’t know if people think that I’m like, capping or I’m lying about this,” Vinny added. “Like, when I tell you there’s not an ounce of energy or anything in my body that has any kind of romantic attraction toward Angelina, I promise you, I do not.”

Angelina married Chris in Nov. 2019 in a televised wedding on Jersey Shore. However, the pair’s troubles continued to be documented on the show. In 2021, it was reported that Angelina had filed for divorce the previous January, but afterward, she and Chris began working on their relationship. Unfortunately, it doesn’t appear that their attempt worked out, as Chris filed for divorce himself in Jan. 2022.

Meanwhile, Vinny admitted that he thinks Angelina would go for him if he allowed it. “She’d probably smash,” he joked to US. “You know, I’m a pretty good catch. So If I wanted to and I was like, ‘Yo, Angelina, like, I really like you,’ I mean, she wouldn’t say no, you know. But I don’t think she’s actively trying to get with me, either.”

As for Vinny, he appeared on Double Shot At Love for a third time in 2021 to try and find love. He pursued a relationship with one of the contestants, Akielia Rucker, after the show, but it didn’t work out. “We are no longer together,” Vinny told HollywoodLife EXCLUSIVELY in January. “I did remain friends with Akielia after the show, but once you’re in the real world, outside that Double Shot At Love house, things are different. We just were better off as friends.”

Score the Surface Laptop 4 for Less Than $1,000 During This One-Day Deal 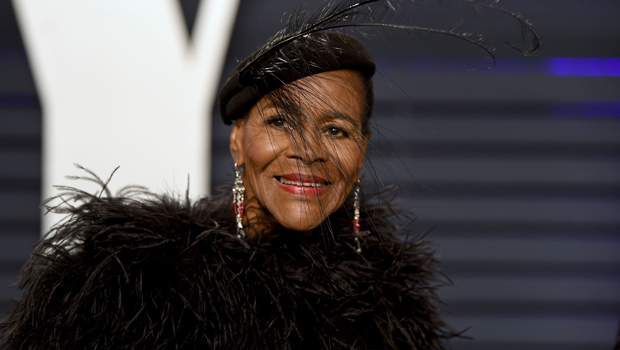 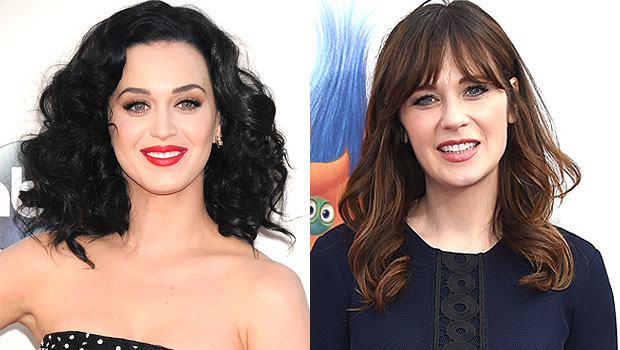 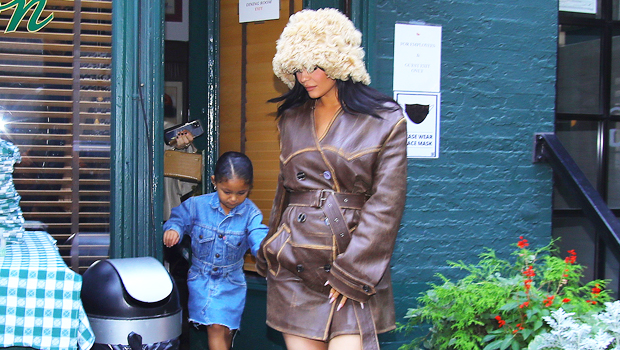