The Vatican declared today that the Catholic Church will not bless same-sex unions, the Associated Press reports.

The decision, which was approved by Pope Francis, came in the form of a two-page explanation published in seven languages answering a question about whether Catholic clergy have the authority to bless gay unions. The main takeaway was that such unions are not part of God’s plan and that God “cannot bless sin.”

To be clear, the explanation made sure to note that the church welcomes and blesses gay people, just not their unions.

While the decision was praised by conservatives, the Catholic church has been receiving a lot of pushback from LGBT Catholic advocates. Others have called out the church for failing to focus on its own issues such as its long history with clergymen accused of pedophilia.

The Vatican holds that gay people must be treated with dignity and respect, but the note said that gay sex is “intrinsically disordered.” In addition to being part of God’s plan, Catholic teaching says that marriage is a lifelong union between a man and woman and is intended for the sake of creating new life.

The document said that gay unions are not part of that plan.

“The presence in such relationships of positive elements, which are in themselves to be valued and appreciated, cannot justify these relationships and render them legitimate objects of an ecclesial blessing, since the positive elements exist within the context of a union not ordered to the Creator’s plan,” the response said. “(God) does not and cannot bless sin: He blesses sinful man, so that he may recognize that he is part of his plan of love and allow himself to be changed by him.”

Major celebrities such as Elton John have publicly expressed their disappointment with the Vatican’s decision.

“How can the Vatican refuse to bless gay marriages because they ‘are sin,’ yet happily make a profit from investing millions in ‘Rocketman’ – a film which celebrates my finding happiness from my marriage to David?? #hypocrisy,” Elton John tweeted.

While there are some churches that bless same sex unions, it seems the Catholic Church is not moving on this one anytime soon. We’ll keep you posted. 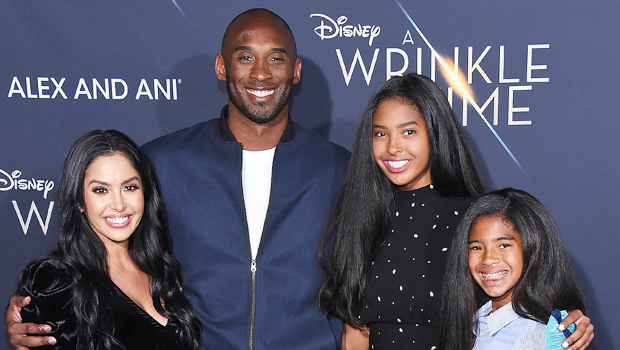 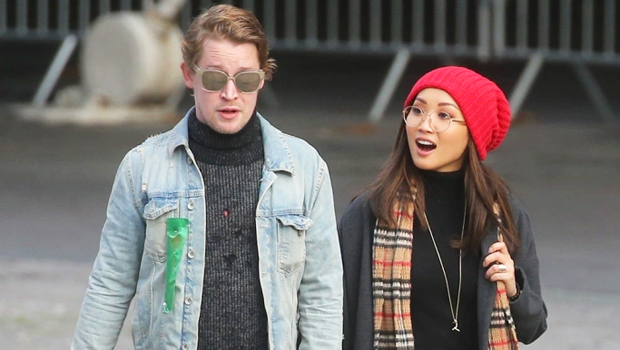