The iconic ‘Wheel of Fortune’ letter-turner is the proud mother of two amazing children. Find out all about her daughter Gigi and son Nikko here!

Vanna White has been a staple on television since taking over as co-host of Wheel of Fortune alongside Pat Sajak in 1982. The 64-year-old Myrtle Beach native first got her start as a model — and Miss Georgia 1978 contestant — before landing the coveted role of letter-turner on the iconic gameshow, where her beauty, megawatt smile and fabulous evening gowns made her a household name. She parlayed her fame into roles for both television and film, starring in the 1988 made-for-TV movie Goddess of Love and 1994’s action movie Double Dragon. She also had roles on Married with Children, The King of Queens and Full House.

In her personal life, Vanna found love more than once. Her first engagement to actor John Gibson, however, ended in tragedy, as he died in a plane crash in 1986. It wasn’t until four years later that Vanna said “I do” again, this time to restaurant owner George Santo Pietro. They would divorce in 2002 and Vanna would go on to be engaged to businessman Michael Kaye, although the couple broke up before walking down the aisle. Since 2012, Vanna has been happily dating contractor John Donaldson.

During her marriage to George, Vanna welcomed son Nicholas (Nikko) and daughter Giovanna (Gigi). Find out all about her amazing children, below.

Nikko was born to Vanna and George on June 10, 1994. He graduated from Oregon State University and also attended The University of Arizona. Back in 2013, Nikko made headlines for his relationship with a Hare Krishna monk named Jaycee Akinsanya. “Jaycee and I have a special relationship,” Nikko said at the time, per Daily Mail. “It’s the closest I’ve ever been with anyone. It’s just spiritual and wonderful and there is chemistry – and if there’s sex also, so be it. It doesn’t matter!” He went on to call his relationship “close” but was undecided about his sexuality. “I have had one girlfriend and never had a real boyfriend. We are just happy to be together, loving each other in whatever way possible,” he said. “Gay? It’s possible.” He also added that his mom and dad had met Jaycee and “liked” him.

Meanwhile, Vanna and Nikko’s mother/son bond is undeniable. She loves to gush over him on social media, including a post last September which featured baby pics of Nikko and the caption, “Happy #nationalsonsday to my kind and loving son @nikkoshow. I love you to pieces!”

Born on July 1, 1997, Gigi decided to forge her own path and skip the allure of Hollywood. She attended New York University’s prestigious Tisch School of the Arts from 2015 to 2019, where studied photography and imaging. As an artist, she has shared her impressive work in photography, poetry and graphic design on her own website.

While Gigi leads a relatively private life with a small footprint on social media, Vanna makes up for it with her numerous posts on Instagram, letting her fans know how proud she is of her only daughter. “To my sweet girl @gigisantopietro who I love and adore with all my heart…. #happynationaldaughtersday,” the TV star captioned adorable throwback pics of Gigi. And in early 2020, while quarantining, Vanna revealed that Gigi had stopped over to make sure her mom was doing ok in isolation and even gave her a manicure. How sweet! 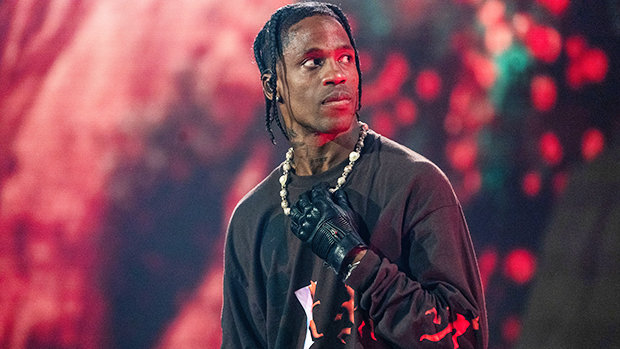 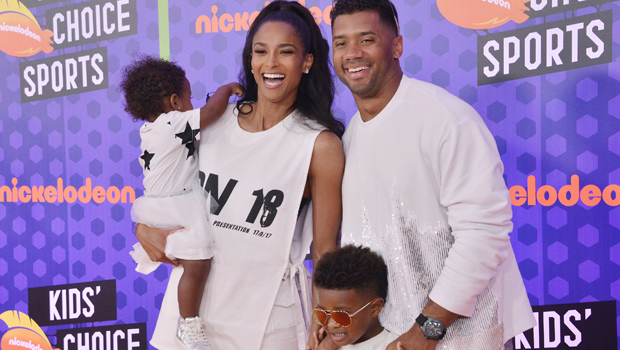 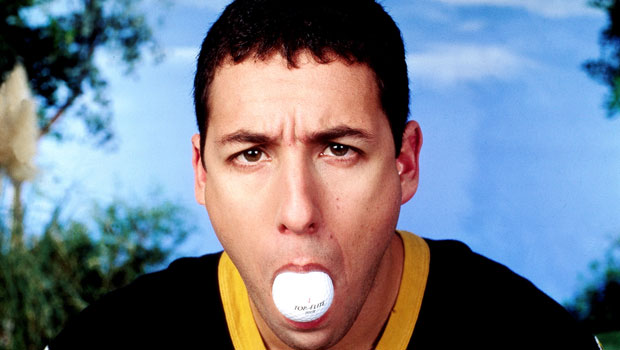