Less than a week after people on social media dragged Meek Mill for what many deemed insensitive lyrics about the late Kobe Bryant, the rapper is back in the spotlight again after being called out by Kobe’s wife, Vanessa Bryant.

Just as it appeared the heat was dying down, Vanessa took to her Instagram story to call Meek out for his song “Kobe” that features Lil Baby and surfaced last week.

In the song, Meek references Kobe’s death saying, “And if I ever lack I’m going out with my choppa it’ll be another Kobe.” The next voice you hear moments later, is Lil Baby’s saying, “I damn near wanna have a son so I can name him Kobe.” Fans didn’t appear to have an issue with Baby’s line, but they were very vocal about what they perceived as disrespect from Meek’s contribution to the verse.

See below to get a gist of what people were saying:

Well, Vanessa wasn’t much of a fan either and she made that very clear when she directed a message to Meek Mill on her IG story.

She started off by sharing his lyrics and then ripped into him and made sure to tag him as well.

“Dear @meekmill, I find this line to be extremely insensitive and disrespectful. Period,” Vanessa’s message began. “I am not familiar with any of your music, but I believe you can do better than this If you are a fan, fine, there’s a better way to show your admiration for my husband. This lacks respect and tact.

Fans called Meek out for the timing of the tweet, with several people believing that he hadn’t seen Vanessa’s message yet. It’s unclear if he did but we’ll keep you posted. 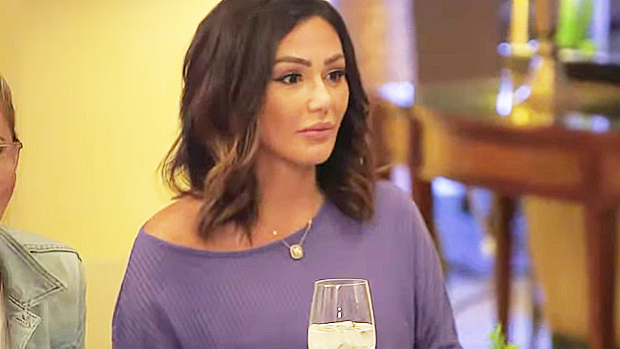 ‘Jersey Shore’: JWoww & Angelina Ignore Each Other During 1st Face-To-Face Since Wedding Drama 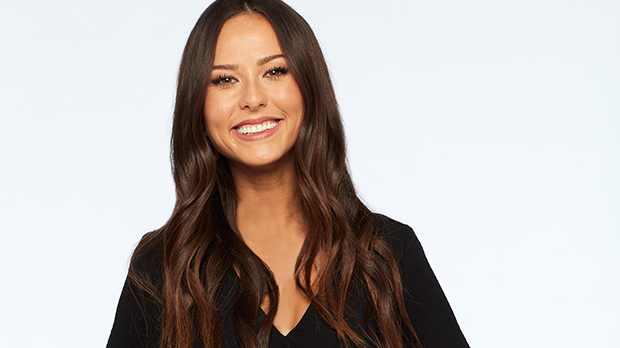 Abigail Heringer: 5 Things To Know About The OR Native Who Catches Matt’s Eye On ‘The Bachelor’ 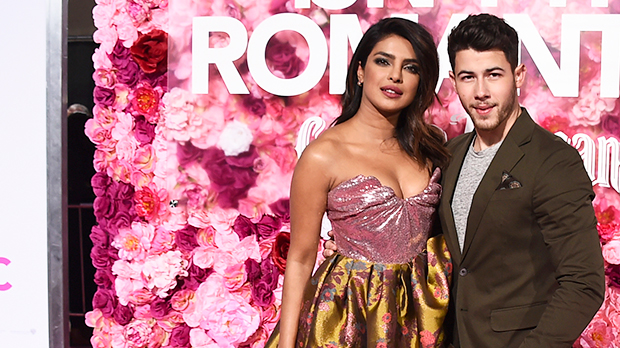