Area 51 memes are trending on Twitter as people jokingly wonder if they can sneak into the top-secret facility, since Donald Trump’s supporters could storm into the U.S. Capitol.

Americans watched in horror as a Donald Trump-supporting mob overtook the U.S. Capitol building on Jan. 6, where Congress had gathered to certify Joe Biden‘s presidential election victory. As clips of rioters smashing windows and stealing property from the U.S. federal government building in Washington D.C. went viral, Twitter users wondered if another government-guarded area would be just as easy to break into: Area 51.

Area 51 is a United States Air Force facility located in the Nevada desert and has long been subject to rumors of extraterrestrial activity; of course, it’s closed off to the public. “Me and the boys going to Area 51 after seeing how easy it was to get in the capitol building,” one person tweeted, sharing a clip from Ready Player One. Another Twitter user shared a similar joke, instead using a clip of Patrick Starr walking in his platform black boots from that one episode of SpongeBob SquarePants. Another person shared a SpongeBob-themed meme, as you can see below:

Me n the boys walking into Area 51 after seeing how well they defended the capital building. pic.twitter.com/6yLQpeZjQ5

Security at Area 51 vs. The security at the capital pic.twitter.com/kZk0C2FSEX

Others wondered if they could have actually carried out that satirical raid on Area 51 in 2019. At the time, a college student had made a viral Facebook event called “Storm Area 51, They Can’t Stop All of Us,” planned for Sept. 20 of 2019, as a joke; the FBI ended up calling him. The raid never happened, however. “Starting to think we could have stormed Area 51 and lived,” another Twitter user tweeted on Wednesday, sharing a clip of Naruto running.

Starting to think we could have stormed Area 51 and lived. pic.twitter.com/Yaps5MtaSD

Me fighting my way into Area 51 to look for real Ben 10 watch pic.twitter.com/DPUBHGbkRu

Others had similar thoughts. “The government was more worried about the Area 51 raid than what’s going on today,” another Twitter user complained, and Workaholics star Blake Anderson even chimed in, writing, “Storming the Capital Building was like a million times easier than the Area 51 raid WTF.”

Meanwhile, some people joked about using the scene at the Capitol as a distraction to sneak into Area 51. “Me on my way to Area 51 while everyone busy with them trump supporters in dc,” one such person wrote over a driving clip (see below).

Me on my way to Area 51 while everyone busy with them trump supporters in dc🥶🥶 pic.twitter.com/jJn71btIBD

Me and my girls sneaking into Area 51 to steal a UFO to leave Earth. pic.twitter.com/c1PHstZGEr

On a more serious note, celebrities took to Twitter with outrage upon seeing the terrifying crowd at the Capitol. “The epitome of white privilege! How disturbing!!! I am sick to my stomach !,” Khloe Kardashian wrote over photos of the looters and protestors (you can see even more stars’ reactions, here).

The U.S. Capitol was eventually secured, but not before one woman was shot and eventually died, CNN reported on Wednesday evening. Amid all the chaos, Trump issued his own message to the rioters, calling them “special,” much to many Americans’ disbelief. 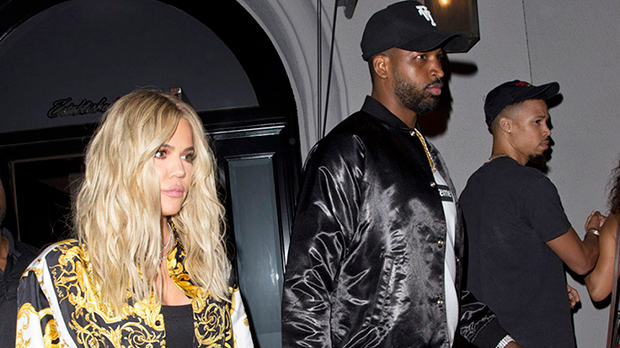 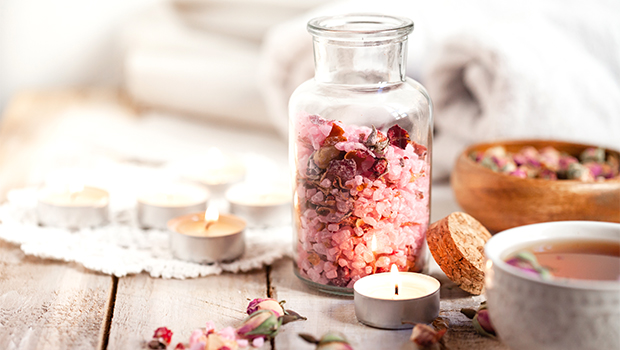 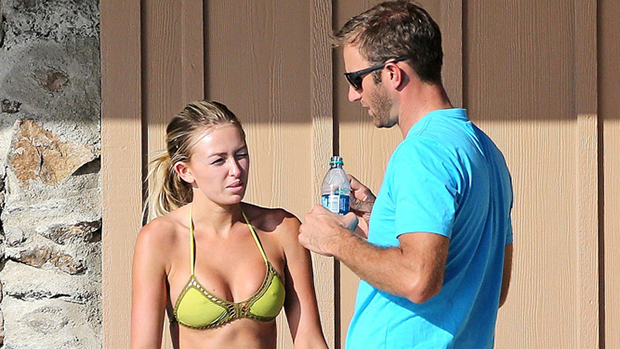 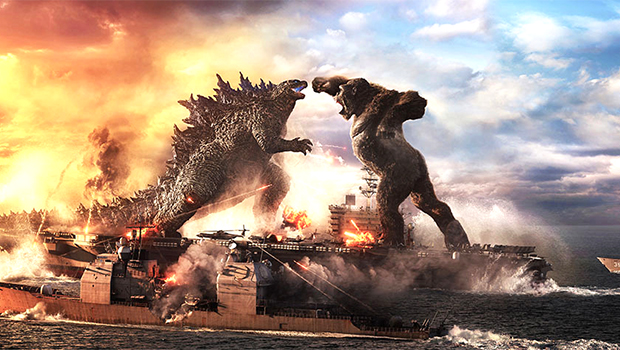 ‘Godzilla Vs. Kong’ Writer Max Borenstein Explains Why Having No End Credits Scene Was A ‘Bold Move’