Turning over a new leaf? Tristan knows he has to ‘grow up fast’ as he probably won’t be ‘getting another chance’ with Khloe after he fathered a baby with another woman.

Tristan Thompson is coming to terms with the fallout from his paternity scandal. The NBA player, 30, realizes he had made a mess of his relationship with Khloe Kardashian, 37, and her family after it was revealed he fathered a baby with another woman. “Tristan knows that Khloe is done with him for now. He feels that he’s disappointed her and her family, and he’s not sure if there’s anything left to be done at this point,” a source EXCLUSIVELY told HollywoodLife. “As much as Tristan would love for Khloe to warm up to him, he has accepted that he made his bed and now he has to lie in it.”

While he’s focused on playing basketball and training at the moment, he’s also not in a “committed relationship” and “allowed to hang out with whoever he wants” — but he still needs to be mindful of having his “private business out there for everybody to see,” the insider added. “He knows he’s under incredible scrutiny right now and he would just like to lay low for a bit.”

It is clearly a crucial time for the father of three, as his professional and personal life are both in need of serious attention. “Tristan is at a crossroads with his career and his love life,” a different source EXCLUSIVELY reported to HollywoodLife. “He doesn’t have a contract for next season, and he is still deciding what he is going to do on that front and if he would look for a new team or if he would just retire. He is still having those discussions with himself.”

One of the best-case scenarios for Tristan, according to the source, is to play on a contending NBA team where he could also be “close” to Khloe and their 3-year-old daughter True, as he has to take into consideration what the next step is as a co-parent. “When it comes to Khloe, he knows that he probably will not be getting another chance with her ever again, so he has to figure out how to be the best father he can be and the best co-parent he can be,” the insider explained. “Lots of soul searching in the next few months for Tristan. He has to grow up fast and catch up to the life he has created for himself — both the bad and the good.” The next few months “should be interesting” to see how Tristan “takes these new challenges.”

Megan Park Breaks Down The ‘Difficult’ Ending Of ‘The Fallout’: ‘I Knew It Had To End With That’

Birthday Belly! Jill Duggar Is Bumping Along Ahead of 3rd Child’s Birth 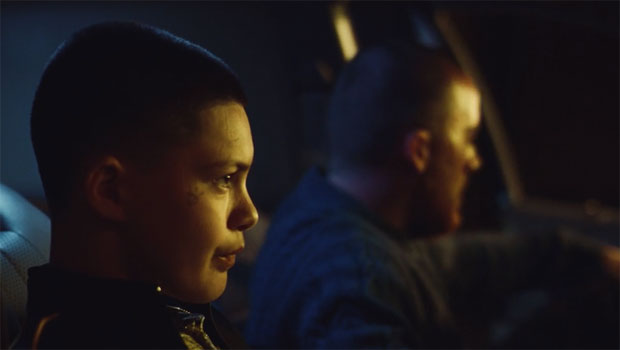