It looks like another project about the life of the legendary Mike Tyson is in the works. However, this time it will be through a biopic series that will stream on Hulu and will star none other than Trevante Rhodes.

According to Deadline, production for the series is set to start later this year and will reportedly feature eight parts. According to the synopsis, the series will “explore the wild, tragic and controversial life and career of former world champion Tyson.”

Back in February, Tyson called out Hulu after they announced the series and said, “Hulu’s announcement to do an unauthorized mini-series of the Tyson story without compensation, although unfortunate, isn’t surprising.” He continued to call the streaming service out for “cultural misappropriation,” and called their initial announcement “tone-deaf.”

As many of you know, another Mike Tyson project starring Jamie Foxx has been in the works. Back in March, Tyson made it clear that the project with Jamie is the one that is authorized.

Craig Erwich, the President of ABC Entertainment and Hulu Originals spoke about their upcoming series and said, “Biographical pictures are a fan favorite and a staple of the movie and television business and frequently the subjects are not involved. We have a strategy of taking a modern lens and applying it to stories and figures of popular culture of the past. We’ve had a lot of success doing that and I think it reveals interesting things, not just about where we’ve been but where we are so we’re looking forward to continuing the creative conversations behind Iron Mike.”

Trevante Rhodes has starred in the Academy Award-winning film “Moonlight,” Netflix’s “Bird Box,” and most recently Hulu’s “The United States vs. Billie Holiday.” 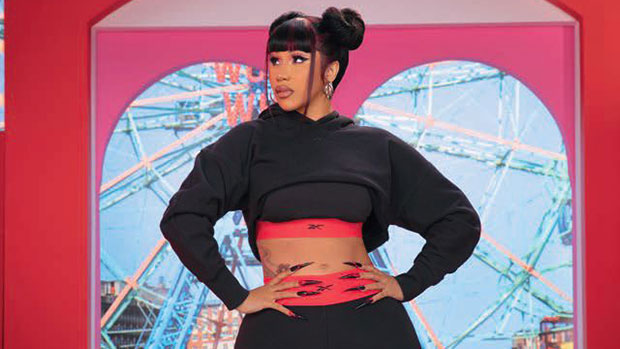 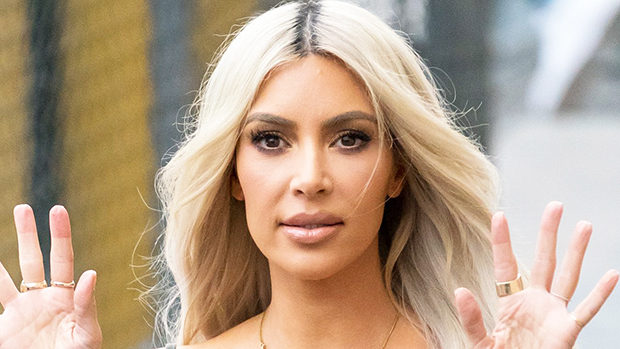 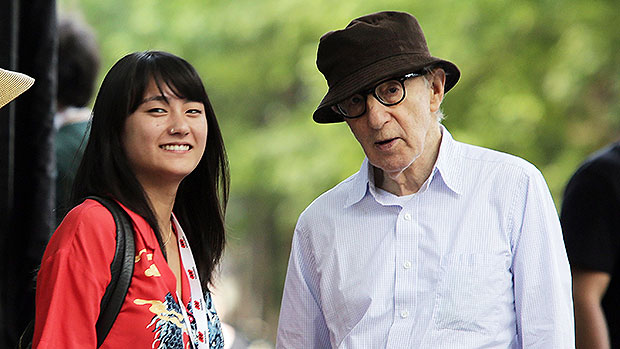 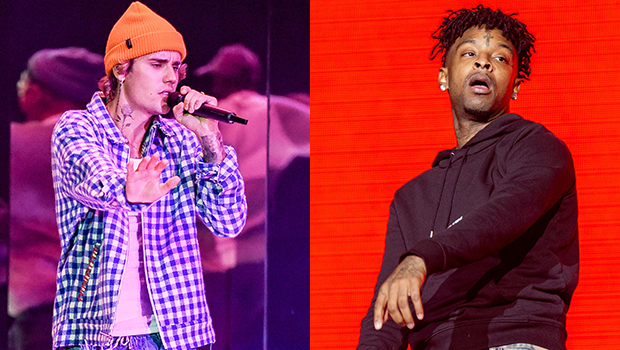