Texas attorney John Werner details the criteria that must be met in order for Travis Scott to be held liable in the tragic deaths of 9 concertgoers.

Travis Scott, 30, may be facing “hundreds of millions” of dollars in damages stemming from lawsuits that were and are being filed against him and other parties, following the horrific AstroWorld festival tragedy that left nine people dead in Houston, Texas, on Nov. 5. In an EXCLUSIVE interview with HollywoodLife, Texas-based attorney John Werner with Reaud, Morgan & Quinn revealed that it may be “years” before a settlement is reached and victims are compensated. Although attorney Werner is currently not representing anyone who was at the event, he insisted that his counterparts who are have a “very strong” case. But there are many factors that will come into play before an award amount is decided.

“For Travis Scott, we don’t know what kind of contractual pull he had over the performance. It is possible that he had a contract that said he is the only one who can stop the show. Perhaps the contract that he signed said that only the security could stop the show, or the contract could have stated that the promoter was the only one who could stop the show,” attorney Werner said. Even though it’s still unclear who is at fault, Travis, rapper Drake, 35, and LiveNation an NRG Park, among others, are being named in the suits brought on by families of the deceased and those who were injured. HollywoodLife spoke to attorney Werner, who gave great insight into why Travis may or may not be forced to shell out a fortune to those who nearly lost their lives, as well as the families of the deceased.

HollywoodLife: Why do these plaintiffs have such a strong case?

John Werner: The plaintiffs have a very strong case. With Travis Scott and the history of his shows, the red lights were flashing everywhere. He already had previous charges against him.  If you go to a concert and nearly a dozen people die and nearly 100 people end up in the hospital, something went wrong.

HollywoodLife: Who should be held responsible in these lawsuits?

John Werner: You have a lot of potential responsible parties. Under Texas law every party – whether it be a person or a business – is going to be judged by the negligent standard. Did they act appropriately under the circumstances, or did they act inappropriately under the circumstances? Did they do something that they shouldn’t have done, or did they not do something that they should have done?

HollywoodLife: What are the specific criteria for Travis Scott?

John Werner: After the evidence that is gathered during the investigation, a couple of questions must be answered. What did he know? When did he know it? What opportunities did he have to do something about it?For Travis Scott, we don’t know what kind of contractual pull he had over the performance. It is possible that he had a contract that said he is the only one who can stop the show. Perhaps the contract that he signed said that only the security could stop the show, or the contract could have stated that the promoter was the only one who could stop the show. To this extent, Travis Scott may have retained some control over the event security, or he may have had representatives that make that decision.

HollywoodLife: What are some of the things that are going to be looked at during the investigation?

HollywoodLife: In Texas, how does the jury decide who is responsible?

John Werner: In Texas, the jury is asked two questions at the beginning. The first question is — as to each defendant, and to all of these parties, which could include the venue, or the security, or the performers – were they negligent or not? If they are not, then they are not. If they answer yes and state that there is more than one party negligent, then the next question is going to ask what is the allocation of negligence?

HollywoodLife: How do they determine who has to pay what in terms of a settlement?

HollywoodLife: How much do you foresee these lawsuits adding up to in the end?

John Werner: Overall, settlements or verdicts will be in the 100s of millions of dollars.

HollywoodLife: How long will this take before there is a settlement?

John Werner: Looking at it from a legal standpoint, it reminds of the Petroleum explosion in Texas. This kind of situation has a lot of similarities. There was a lot of events that built up to it, then things start getting very bad very quickly. Then a lot of people get injured and a lot of people got killed. This will likely go on for several years. The Las Vegas massacre, it is the same. They found that, not only was it the shooter, but also the hotel and the venue. These lawsuits were just settled recently. 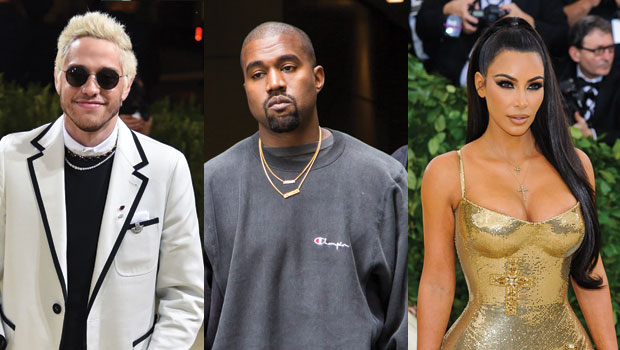 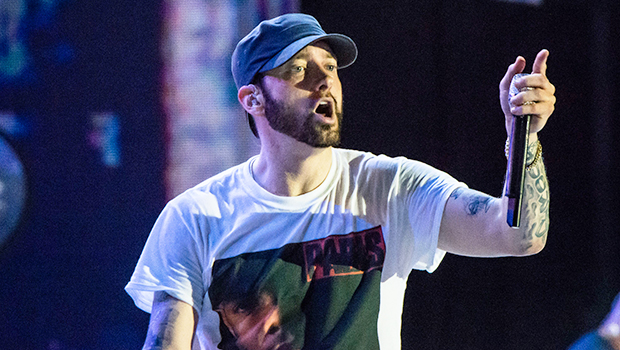 Eminem’s Mom Debbie Nelson: Everything To Know About Her & Their Relationship Now 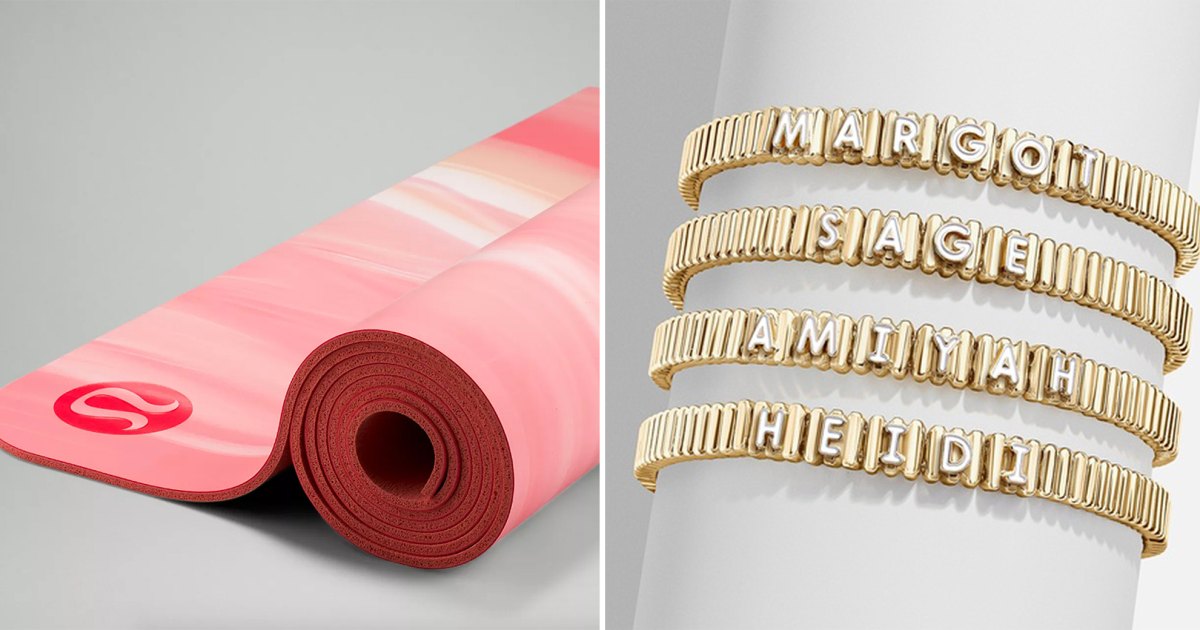 25 Mother’s Day Gift Ideas for All Types of Moms

‘Freaks and Geeks’ Cast: Where Are They Now?