Are we seeing double? Tori Spelling, 48, enjoyed a night out with Jersey Shore: Family Vacation star Nicole “Snooki” Polizzi on Thursday, Sept. 2, and she looked amazing. But fans couldn’t help mistaking her for Khloe Kardashian.

Tori, who hasn’t been pictured with husband Dean McDermott in months, got dolled up with dark eyeliner and glossy lipstick, while styling her thick blonde hair into styled mermaid waves — a near replica of the look Khloe rocked in Oct 2019.

“Kardashians surgeon?” one commenter asked, while another and said, “Whoa thought you were khloe kardashian for a minute.” To be honest, we had to do a double take upon seeing the new photos of Tori. She really does look like the Keeping Up With the Kardashians star.

Tori rocked her new look while hitting the wrap party for MTV’s Messyness, which she hosts with Snooki, on Thursday evening at West Hollywood’s upscale seafood restaurant Catch.

While recently promoting the new show, Tori told HollywoodLife EXCLUSIVELY that she’ll be sharing messy moments of her own on the series. “I’m a huge fan of Ridiculousness, and I was like, ‘Oh my gosh, is this just going to be the same thing?’” Tori said, ahead of the show’s Aug. 23 premiere. “I was like….’Are we allowed to say this? What can we say and not say?’ And MTV was like…’Say whatever you want.’ I didn’t even know it would be SO open. So, once I heard that, I knew this was definitely my jam. I can say whatever I want and be as dirty as I want and embrace all my friends for enjoying and celebrating my messy moments. It’s the best job in the world.”

What is the C.1.2 coronavirus variant — and should we be worried? 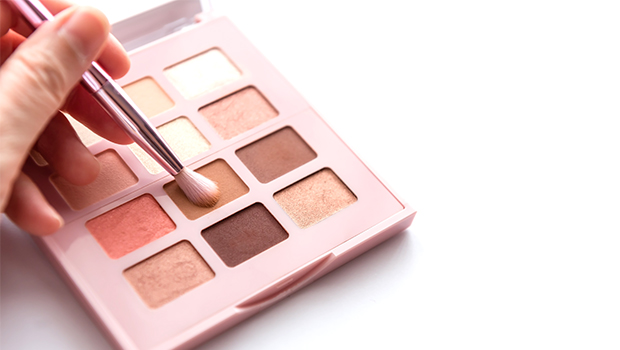 Lori Loughlin ‘Proud’ Of Olivia Jade, 21, For Speaking Out About Being Publicly Shamed 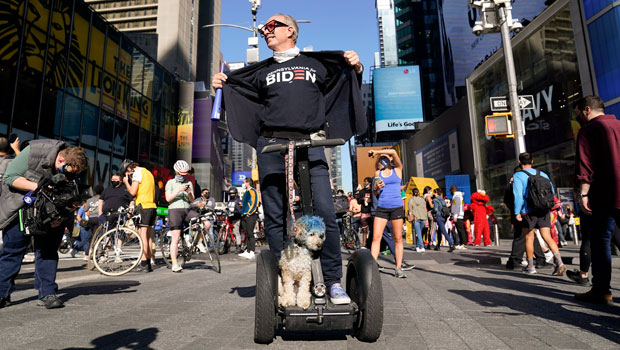