There is no question about it: Joseph Kosinski’s Top Gun: Maverick is a phenomenal smash hit. After earning waves of positive buzz pre-release, the movie had the most successful opening weekend of any title in Tom Cruise’s filmography, and since then it has gone on to become one of only two blockbusters to make over $1 billion at the box office since the start of the pandemic (the other title being Jon Watts’ Spider-Man: No Way Home).

Looking at this success, one may wonder why it took 36 years for the sequel to get made, and Tom Cruise recently explained that the delay was caused by a serious dedication to make the movie as great as possible – both in terms of story and revolutionary cinematography.

Speaking with BBC Radio 1, Tom Cruise recently explained that Paramount Pictures wanted a Top Gun 2 even before the Tony Scott-directed original was released in 1986, but it wasn’t something to which Cruise wanted to commit himself as his career was quickly blossoming. He opted to wait to make a sequel, which meant waiting for the right story to come along, and according to the actor he heard a number of “terrible” pitches over the years. He told the interviewer,

Eventually enough time had passed that Tom Cruise realized that he had to either commit to Top Gun: Maverick or move on – and he opted for the former. Unfortunately, the stress of doing it right still kept him up at night, even as the studio was giving him the green light to basically make anything he wanted. Said Cruise,

A big part of making sure that Top Gun: Maverick would satisfy Tom Cruise’s ambitions was not only telling a proper story for the titular character, but also utilizing modern filmmaking technology to ensure the that film would look like nothing audiences have ever seen on the big screen. Cruise explained that those kinds of opportunities didn’t exist in the making of the original – and that he was quietly developing ideas for what the sequel could be while working on films like Doug Liman’s American Made and Christopher McQuarrie’s Mission: Impossible – Fallout (both of which feature spectacular aerial action). Said Cruise,

The making of Top Gun: Maverick probably took longer than the executives at Paramount Pictures wanted, but the studio has to be elated by the results. To date, according to The Numbers, the blockbuster has brought in $1.12 billion at the global box office, making it the biggest cinematic hit that the world has seen in 2022.

With the movie still placed high in the weekly box office rankings, Top Gun: Maverick is still playing in thousands of theaters around the country, and if you haven’t seen it already, you absolutely should before it leaves the big screen (and if you need more convincing, you can read CinemaBlend’s Top Gun: Maverick review).

Of all people, Jeanie Buss caused a social media stir on a holiday weekend

How The GOL-Avianca Merger Could Shake Up South American Aviation 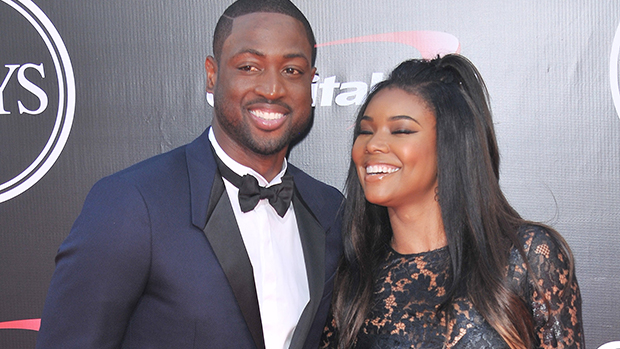 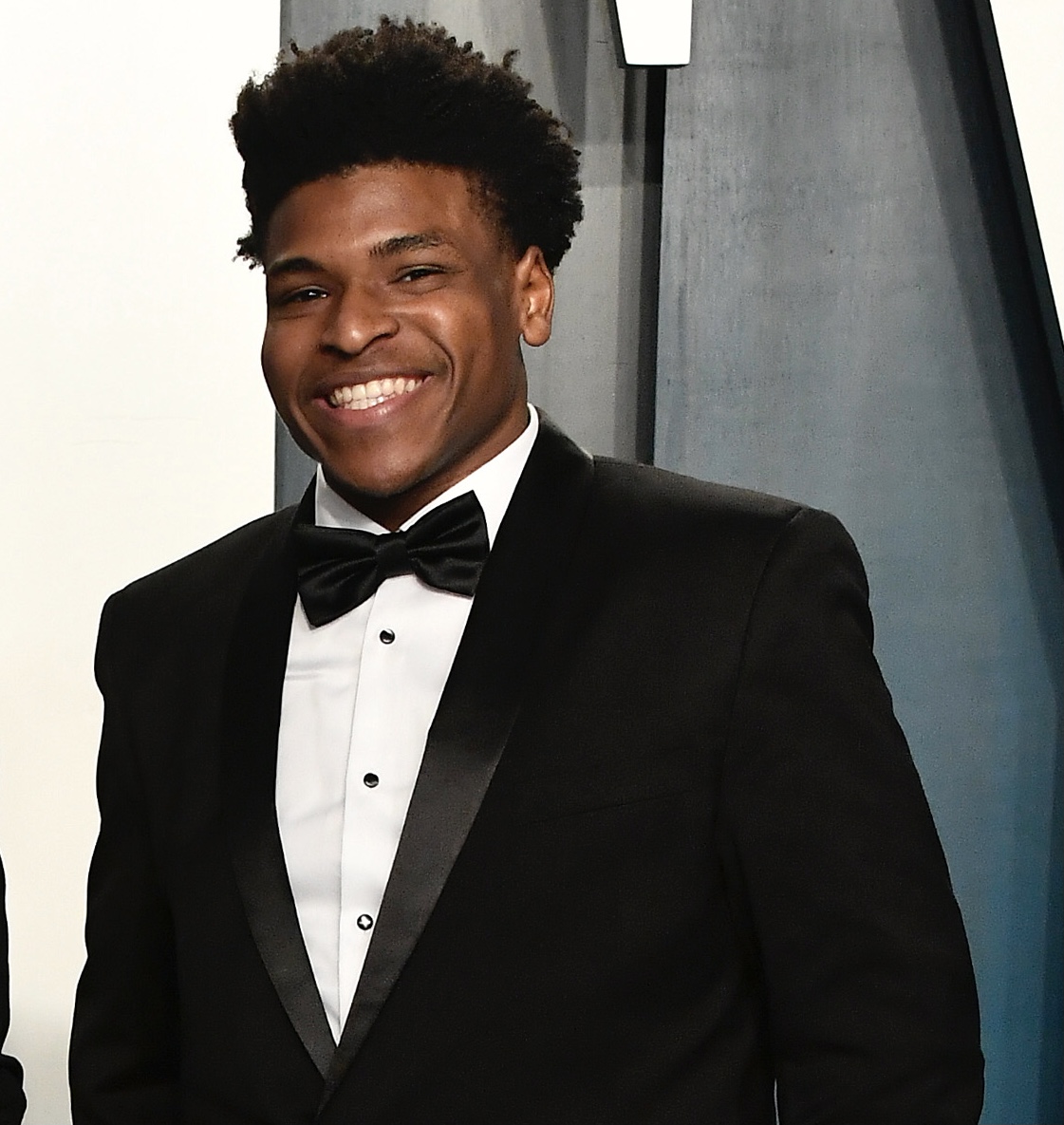 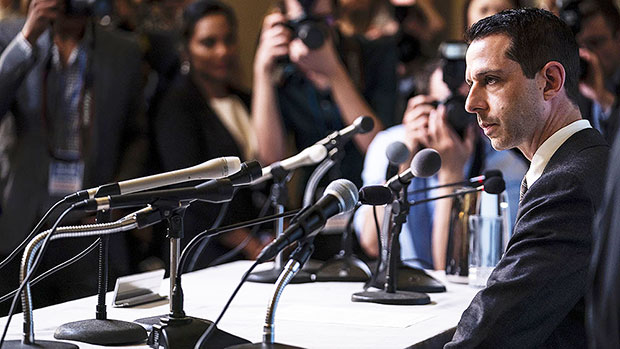 ‘Succession’ Season 3 Updates: Everything We Know So Far About The Premiere Date, Cast & More 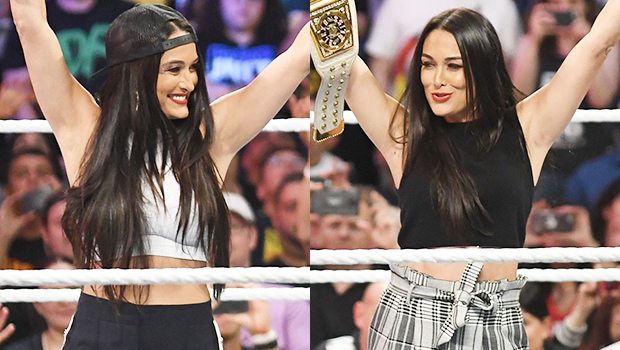