Roommates, if you’re a fan of “Love & Hip Hop,” then you are probably quite familiar with Tommie Lee’s infamous temper—and now fellow “LHH” star Princess Love is also about to find out too. Following Princess Love’s recent comments implying that Tommie Lee had a previous intimate relationship with Ray J, Tommie clapped back in a major way.

At one point, the question came up regarding if there are direct links from one cast member to the other that could be connected by previous hook-ups. In the video clip, the cast tried to piece together Miss Nikki Baby to Ray J and while working together it was revealed that Ray allegedly had previously slept with with Karlie Redd and Tommie Lee—as Princess Love spilled the tea about the alleged Tommie hook up that no one knew about.

Princess claimed that she was repeating something she heard on another special. Everyone laughed about the surprising news, but after seeing the footage, Tommie, who is currently training for a celebrity boxing match against alum Natalie Nunn, wasn’t amused.

She posted the following to her Instagram stories to call Princess out:

“I’ve never been with anybody on that show besides scrapp. @Princesslove keep my f**kin name out cha mouth spreading rumors girl ya man been for the streets, but he ain’t Neva bend my block FOH!”

As of right now, Princess Love has not responded.

Ariel Winter’s Boyfriend Gifts Her With A Romantic Picnic On Her 23rd Birthday: ‘I Love You So Much’ 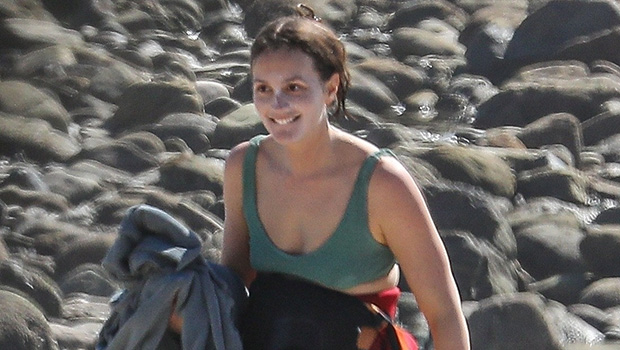 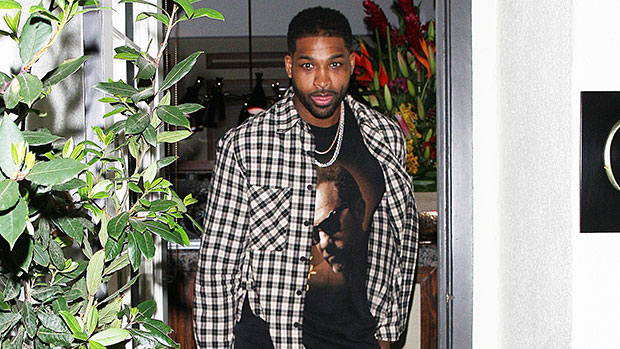 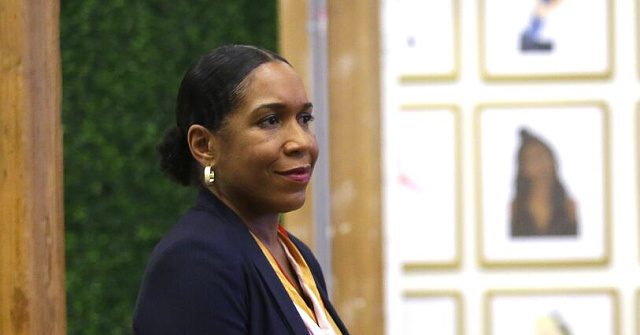 Illinois Lt. Governor After Highland Park: ‘Too Many Guns on Our Streets’