Find out more about the Academy Award-winning actor’s four kids — Colin, Elizabeth, Chet, and Truman — from both of his marriages.

Few actors have had as successful or as prolific a career as Tom Hanks, 65. The Cast Away actor has starred in numerous beloved movies and has won two “Best Actor” Oscars for his roles in Philadelphia and Forrest Gump. While he’s incredibly hard-working, Tom’s also made it known that he’s a family man! The actor had two children with his first wife Samantha Lewes (who sadly died in 2002), before they divorced in 1987, and two more with his current wife Rita Wilson, whom he’s been married to since 1988. Learn more about all four of Tom Hanks’ kids here!

Tom and Samantha welcomed their son Colin, 43, into the world in 1977, before getting married in 1978. Colin really is the spitting image of his father. Colin has followed in his dad’s footsteps and become a successful actor in his own rite. His debut role was in the 1996 musical comedy That Thing You Do, which his old man wrote and directed. Two of Colin’s biggest films are King Kong and Orange County. Most recently, he had a part in the comedy How It Ends alongside hilarious talents like Whitney Cummings and Nick Kroll. Other than movies, Colin has also a started his family of his own, and made Tom a grandfather. He’s been married to publicist Samantha Bryant since 2010, and the pair have two daughters: Olivia, 10, and Charlotte, 8.

Despite building a lengthy resume of his own, Colin has rarely worked with his dad. The two starred in the 2006 comedy The Great Buck Howard as father and son, but Colin has seemed to try to focus on projects without his dad. While they may not share the screen very often, it’s very clear that Tom has been a great role model for his son, as Colin revealed the best advice he gave in an August interview with HollywoodLife.  “I think, if there was anything, it’s while it may go fast in the rearview mirror and it may feel like it’s gone too quick, or sometimes maybe it feels like it goes to painstakingly slow, life is long, and there’s a lot of time to be able to do the things that you want to do and the things that you need to do,” he said.

Tom’s only daughter, Elizabeth, was born in 1982. The 39-year-old did make appearances in some of her dad’s most popular movies, when she was young: Forrest Gump and That Thing You Do, according to IMDb. but Elizabeth pursued a different creative outlet than acting. She received an English degree from Vassar College and became a writer, via Suggest. She publishes under the name E.A. Hanks, and she is working on her debut children’s book Piper Peregrine Vs. The Consortium For Better Thinking, according to her bio. She’s also worked in journalism for Vanity Fair and The Huffington Post. Her Twitter bio boasts bylines from Time, The Guardian, and The New York Times.

Tom’s oldest son with his wife Rita was born in 1990. Chet, 31, has embarked on his own entertainment journey, launching a music career in April 2021, with his debut single (under the name “Chet Hanx”) “White Boy Summer.” He released his second song “Damn” in June. When his parents were diagnosed with COVID-19 in March 2020, Chet kept fans informed, and told them that he wasn’t worried, and he was confident his parents would be okay.

While his own mom and dad were some of the first major celebrities to test positive for COVID-19, Chet has recently ousted himself as an anti-vaxxer. He posted an Instagram video in August, where he mocked the COVID vaccine. “I never had COVID. They ain’t sticking me with that mothaf**king needle. It’s the mothaf**king flu,” he said. His aversion to the vaccine isn’t the only questionable thing about Chet. His ex-girlfriend Kiana Parker filed a civil lawsuit against him in April 2021, alleging assault and battery and infliction of emotional distress.

Rita gave birth to her younger son in December 1995. Like his older half-brother, Truman, 25, also bares a striking resemblance to his dad when he was younger. He studied at Stanford University, according to Page Six. He also has a career in film, but Truman stays behind the camera. He’s had various jobs in the camera and electrical departments on many major motion pictures according to his IMDb. Some of the biggest movies he’s worked on include Wrath of Man, Black Widow, and the upcoming West Wide Story remake. He’s also been a production assistant on Charlie’s Angels and The Cloverfield Paradox, and he was the cinematographer for a short film called The Ice Queen Society.

US Expects To Admit More Than 50,000 Evacuated Afghans

Hurricane Ida's Impact On Students Could Be Worse Than Katrina, Expert Says 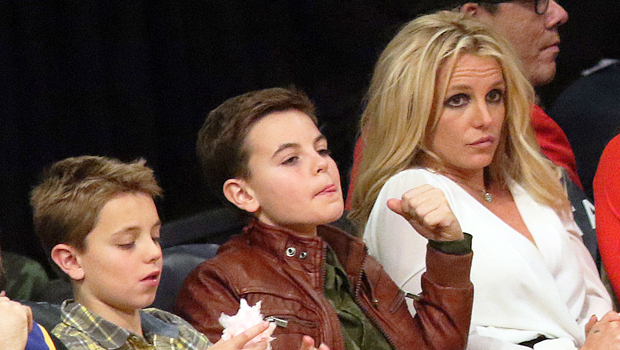 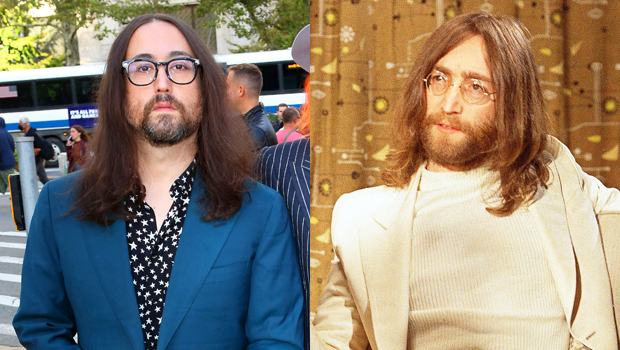 Sean Lennon, 45, Looks Just Like Dad John With Long Hair & Glasses While Out With GF — Photo 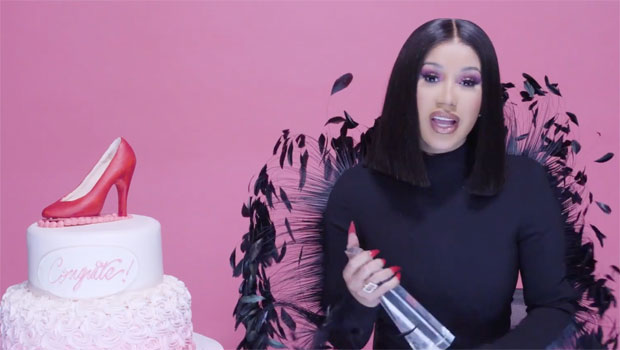