#Roommates, life-long besties Tisha Campbell and Tichina Arnold have a new project in the works that will finally place them back onscreen together since their days as ‘Gina’ and ‘Pam’ on the iconic TV series ‘Martin’. According to recent reports, Tisha Campbell and Tichina Arnold are teaming up for a brand new talk show that was created around their close friendship and natural chemistry.

@EntertainmentTonight exclusively reports, Tisha Campbell and Tichina Arnold have been friends since they were teenagers, but became legends when they starred on the classic sitcom ‘Martin’ for five seasons. In the years that followed, their friendship has continued to remain strong, as evidenced by their recent back-to-back co-hosting gigs at the Soul Train Awards, and now they are back with a new project. The ladies are reportedly teaming up for a new talk show, ‘Tisha & Tichina Have Issues’, that will bring a fresh spin to the celebrity interview.

Each episode of the series, which will be hosted by Tisha and Tichina and filmed from their homes, will welcome a celebrity or public figure for an intimate and candid discussion. The twist is that they’ll be joined by one of their closest or oldest friends or confidants who can help provide a fresh perspective and inside accounts as they discuss everything from never-before-heard personal stories, to current events.

“Tichina and I have worked together and known each other so long…we finish each other’s jokes! I’m happy that me and my bestie will have the opportunity to create and enjoy a platform where our audience can get intimate with us — and when our celebrity guests come through, they can bring on a friend so we can all get to know them in a more fun, open and candid way,” Tisha said regarding the show.

‘Tisha & Tichina Have Issues’ is currently in development and will soon be shopped to networks and streaming platforms. 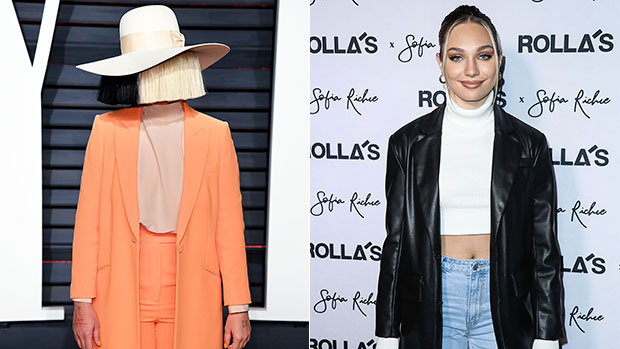 Sia Defends Decision To Cast Maddie Ziegler As Autistic Teen In Movie: ‘My Heart’ Was ‘In The Right Place’ 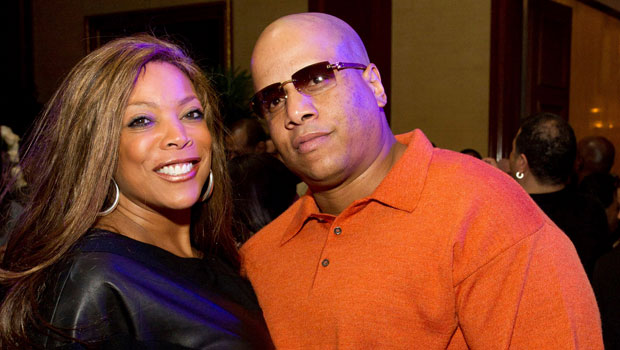 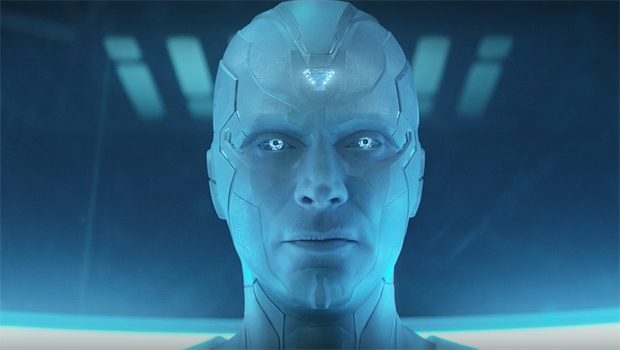 White Vision: 5 Things To Know About The Character Revealed At The End Of ‘WandaVision’