Here, Kitty Kitty! Tiger King: Murder, Mayhem and Madness has captivated audiences with its colorful cast of real-life characters and a string of bombshell revelations that made its backdrop of exotic animals appear tame.

The Netflix docuseries explores the little-known world of exotic animal owners, who are involved in more than just acquiring animals for their private zoos and rescues. At the center of the action is zoo owner Joe Exotic (real name: Joe Maldonado-Passage) and his nemesis, animal rights activist Carole Baskin, whose years-long feud reaches its breaking point. Drug runners, con men, gangsters, polygamy, homemade country music videos and a murder-for-hire plot have all made Tiger King the most-watched show on Netflix in the U.S. amid the coronavirus quarantine.

Cardi B, Kim Kardashian, Jared Leto and Chrissy Teigen are just some of the celebrities who couldn’t get enough of Tiger King and took to social media to share their thoughts.

Cardi live-tweeted the episode on Thursday, March 26, and revealed she was on #TeamJoeExotic.

“They did Joe so dirty over and over again,” the “I Like It” rapper wrote before asking her followers, “Who you think is more wrong ? Narcissist joe ? Or Greedy Carol ? And why ?”

Cardi later pledged to start a GoFundMe to free Exotic from prison. He is currently serving 22 years on two counts of murder-for-hire and 17 wildlife-related charges.

Leto also live-tweeted the first episode and invited his fans to join him for a viewing party on March 26. He dressed for the occasion in a gold cowboy shirt and cowboy hat and held a tiger stuffed animal. “Got my popcorn. Pressing play on #TigerKing Episode 1. Let’s do this,” he tweeted.

Dax Shepard and Edward Norton jokingly feuded over which actor would deliver a better portrayal of Exotic.

“If I don’t get cast as Joe Exotic in the eventual biopic, Hollywood is broken,” Shepard tweeted on Wednesday, March 25.

Norton quipped back, “Um, step aside, pal. You’re way too young and buff and you know it. You could probably pull off Maldonado still, actually. Wouldn’t that be fun?”

Scroll down to see where the cast of Tiger King is now.

Oscars Producer: LAPD Was 'Prepared' to Arrest Will for Slapping Chris Rock

U.S. Army Revolutionizes Its Fitness Standards so Girls Can Pass 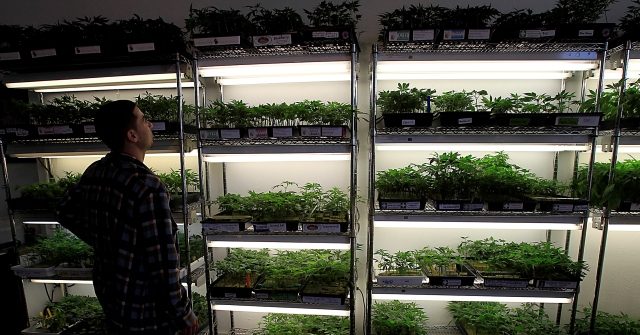 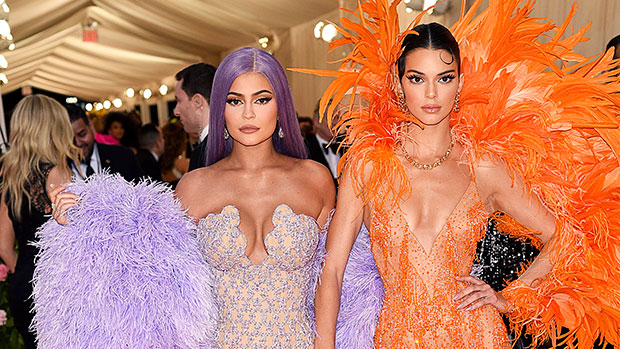