Fans took to social media to point out that an actress in The Weeknd’s ‘Save Your Tears’ music video  looks uncannily like his ex, Selena Gomez, who he dated for 10 months!

The Weeknd‘s “Save Your Tears” music video has caused a lot of fans to do a double take after many noticed that an actress cast in the video looks like Selena Gomez! The music video went live on January 5, and fans quickly noticed how much the 30-year-old totally transformed for the visual accompaniment to his hit tune. But as the video went on, a familiar face seemingly appeared.

“Girl dancing looks like Selena…even sounds like he said her name,” one person commented on YouTube. “Am I the only one hearing ‘Selena’ [in] the background,” another fan wrote. More took to social media to acknowledge that, not only did the person in the video bear a striking resemblance to Selena. Fans also decoded how the song seemed to allude to the songstress too, whom The Weeknd, born Abel Makkonen Tesfaye, dated for 10 months back in 2017.

“SAVE YOUR TEARS IS ABOUT SELENA GOMEZ IM SCREAMING OMFGGG,” one person emphatically wrote on Twitter, adding two screen shots — one of Selena and another of the actress in the video. More fans were ready to explain how the song is about the 28-year-old “Lose You To Love Me” recording artist, even writing extensive threads on the subject! But this isn’t the first time fans have speculated about the song’s meaning.

My analysis on how Save Your Tears visually and lyrically alludes to Selena Gomez and their relationship and specifically Selena’s songs “Dance Again”  “Crowded Room” and “Souivner”:

When The Weeknd’s After Hours dropped in March 2020, fans immediately began decoding the lyrics to his songs — including “Save Your Tears.” Listeners found a number of easter eggs in the track that seemingly pointed to Selena. “Hold up… is ‘save your tears’ about selena?!? ‘i saw you in a crowded room’ abel PLEASEEEE #AfterHours,” a fan wrote at the time. That’s because the lyric, “I saw you dancing in a crowded room,” might have been a reference to Selena Gomez’s song “Crowded Room” from her album Rare, which debuted just two months earlier than The Weeknd’s.

It wouldn’t come as much of a surprise that The Weeknd is referencing his former flame in his song. Indeed, he often draws from his personal life as a source of inspiration for his music. More fans believed that songs like “Escape From LA” are about his ex Bella Hadid. But “Save Your Tears” definitely appears to allude to Selena, at least to The Weeknd and Selena’s dedicated fan base! 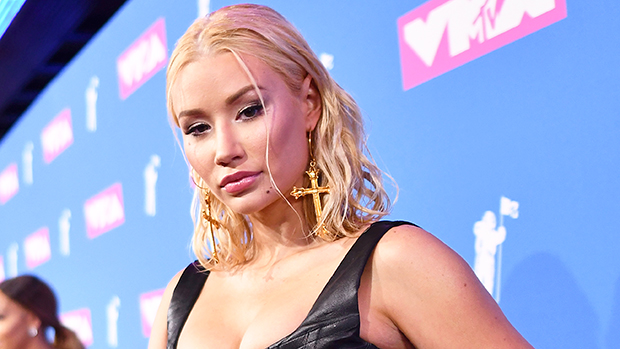 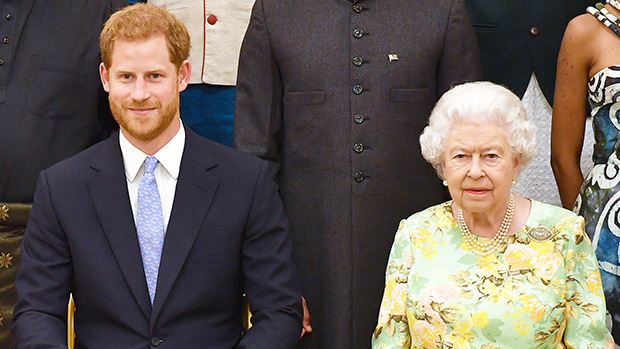 Michael K. Wiliams’ Cause Of Death Reported As Fatal Overdose Of Heroin & Other Drugs 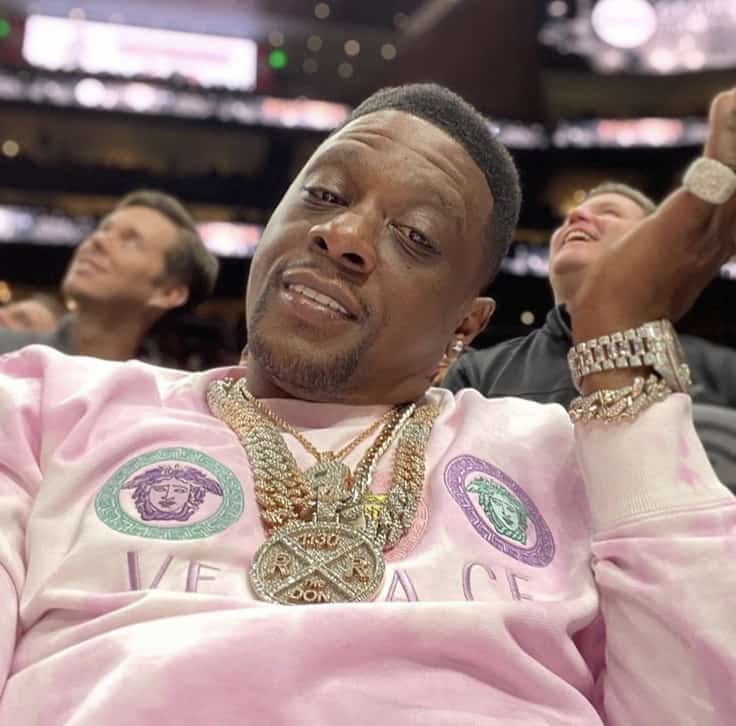