Ian Somerhalder revealed what he has ‘heard’ about a ninth season of ‘The Vampire Diaries’ while appearing on Andy Cohen’s SiriusXM radio show. Ian even envisioned what Damon and Stefan would be up to.

Ian Somerhalder has “not heard anything about a season nine” of The Vampire Diaries, which he revealed on Andy Cohen‘s SiriusXM radio show on Feb. 3. The 42-year-old actor — who played the hunky vampire Damon Salvatore on the supernatural television series — was discussing the rumors that had been circulating about a new season, which many fans on TikTok believed was coming in 2021 (this was unproven, of course).

Ian couldn’t even imagine what Damon and his character’s brother, Stefan Salvator (played by Paul Wesley), would be up to in a hypothetical Season 9. That’s because [SPOILER ALERT] the vampire brothers end up taking a cure to turn back into humans. “Like what would happen? Stefan and Damon are, you know — Damon has like gray hair and they’re, they have canes like, ‘Oh, I got, gotta feed the baby’,” Ian told Andy. “You know what I mean? No.”

With that said, Ian thinks the show already had a satisfying run for the eight seasons it aired between 2009-2017. “Listen, it ran it, it ran a great course. And now it’s still living. That’s what’s so amazing. It’s still living,” he said, referring to the show’s avid fan base now that all the seasons can be watched at any time on Netflix.

Fans aren’t the only ones missing The Vampire Diaries. Ian’s co-star Nina Dobrev, who played his on-screen love interest and the show’s lead Elena Gilbert, reminisced on her time on set with a throwback selfie on Jan. 29. “Is it weird to say that i miss being attacked on a regular basis? #tbt,” the 32-year-old actress jokingly wrote underneath a selfie of her face streaked with (fake) blood as she held a script.

While The Vampire Diaries doesn’t have any official plans for a revival, the fictional world the show takes place in still lives on. The Vampire Diaries co-creator Julie Plec made the spin-off series Legacies in 2018, which is still airing; in fact, the show’s musical episode comes out this Thursday, Feb. 4, which will pay homage to the original characters in The Vampire Diaries.

“Julie and I worked together on Vampire Diaries for so long, and that show just holds this very special place in our hearts,” Legacies Executive Producer Brett Matthews told TV Insider while discussing the upcoming musical episode. “To go back and to revisit that world and those characters, that whole episode really is a love letter brought to life by writer Thomas Brandon — We’re lucky Legacies is a weird enough show to support us doing something like that.”

Wisconsin researchers link chimpanzee-killing disease to new species of bacterium. They worry now that it will jump to humans. 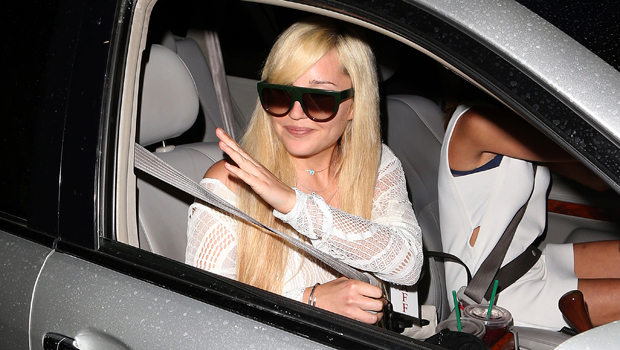 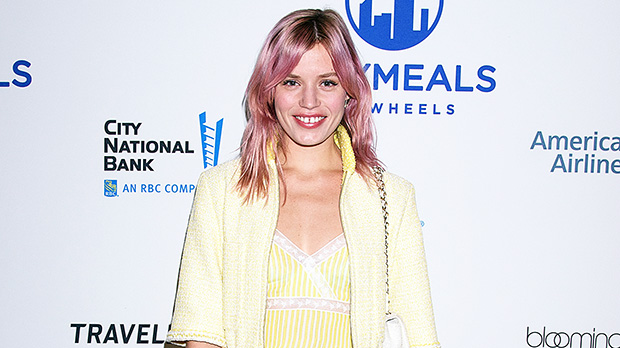 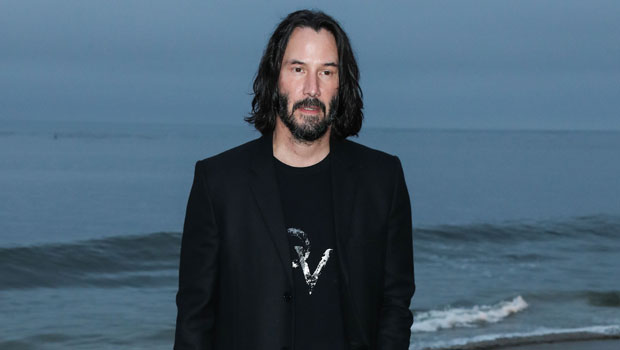 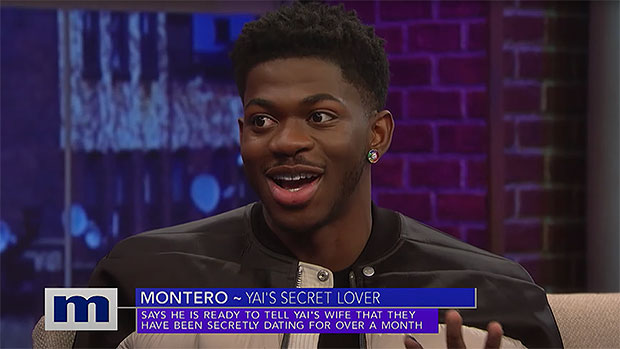