At this point, Dwayne “The Rock” Johnson’s mouth-watering cheat meals have been well-documented (to the point where friend and colleague Ludacris knows his meal schedule). Though the highly sought-after star loves a good workout, he doesn’t mind taking in the delicious meals and the numerous calories that come with them. Well, Johnson is at it again, as he posted about another culinary delight that’s sure to make his social media followers hungry. However, this time around, Johnson went full Parks & Recreation when presenting his latest dish.

The Rock is all about clean living when it comes to his food choices, but even he has an achilles’ heel. He’s proven to have a particular fondness for pancakes, and that love was definitely present in a recent Instagram post. The cheat meal was made up of pineapple coconut pancakes to be precise, and they were covered with peanut butter and blueberry jam. Do yourself a favor and check out the video, which is set to Marvin Gaye’s “Sexual Healing” and shows the star drenching the cakes in maple syrup:

Try not to drool too much while you’re watching the clip. Dwayne Johnson sure knows how to entice his fans with delectable delights. However, when it comes to this particular post, he may also draw the attention of Parks and Recreation fans. This is due to the fact that the Jungle Cruise alum used a very familiar saying in his caption.

The line “treat yourself” is one that was used by Parks and Rec’s Donna Meagle and Tom Haverford. Every year on October 13th, the two characters would hold “Treat Yo’ Self Day,” on which they indulge in the finer things that life has to offer. First introduced in the workplace comedy’s fourth season, the holiday became a recurring story that garnered big laughs. Many fans have even celebrated the faux holiday for themselves, and it’s become so popular that it’s even spawned a number of funny gifs.

I’m sure Retta’s Donna and Aziz Ansari’s Tom would approve of The Rock’s use of “treat yo’ self.” Pancakes are certainly a great way to partake in the notion and, to be quite honest, a stack of them sounds good even now. It’s like the actor said, you don’t want to go so far with your commitment as to “cheat yourself.” (But like seriously, could anyone else go for some pancakes right now?)

It’s likely that Dwayne Johnson will continue to throw cheat meals and f-bombs into some of his social media posts and, quite frankly, I’m here for it. Not only are the messages fun, but their intent firmly continues the sentiments established by two of Parks and Rec’s most beloved characters. Now, if you’ll excuse me, I need to find some pancake mix.

If you’re aiming to keep an eye on The Rock’s big-screen ventures though, check out the schedule of new movie releases. You can also stream Parks and Recreation with a Peacock Premium subscription. 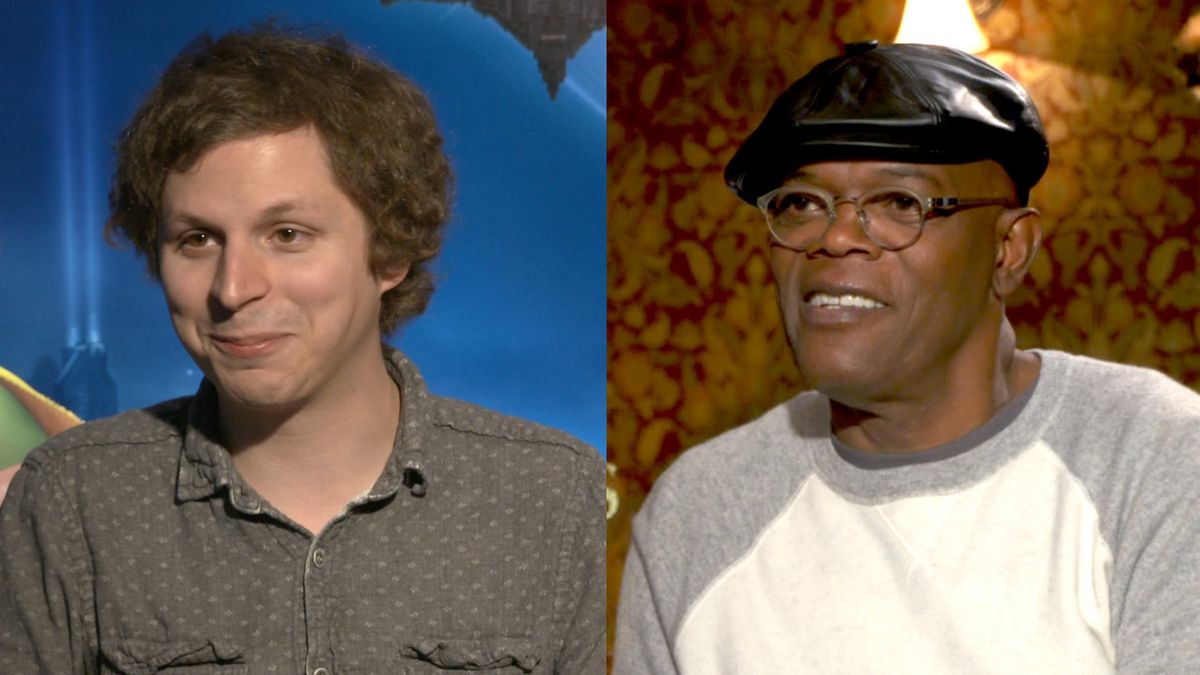 Michael Cera Has A ‘Big Takeaway’ After Working With Samuel L. Jackson On Paws Of Fury 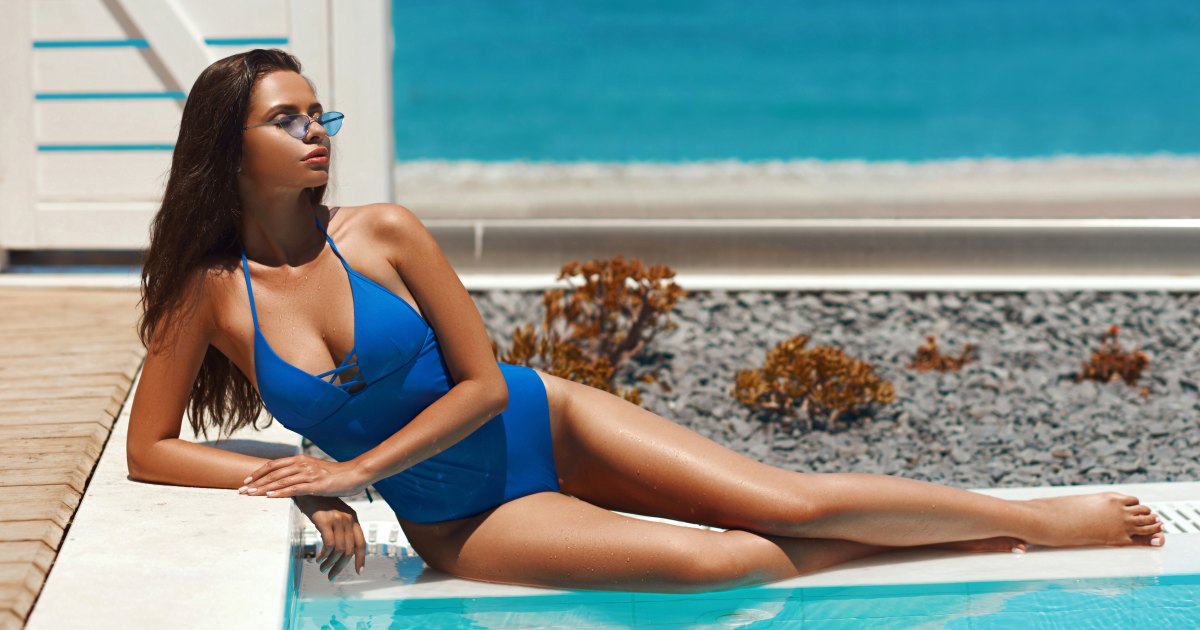 17 Best Bathing Suits in the Nordstrom Anniversary Sale — Up to 62% Off!