‘The Resident’ returns for season 4 with a major episode. HL spoke EXCLUSIVELY with the show’s EP about Conrad and Nic’s highly-anticipated wedding, the impact of COVID on our fave characters, and more.

It’s the moment The Resident fans have been waiting for: Conrad and Nic’s wedding. The fan-favorite couple will say “I do” when The Resident returns for season 4 on Jan. 12. HollywoodLife talked EXCLUSIVELY with executive producer Amy Holden Jones about the CoNic wedding and more season 4 spoilers.

“I think that it’s an amazingly emotional, beautiful wedding, in part because it’s framing a flashback to COVID,” Amy told HollywoodLife. “It has echoes of what happened to all these people during COVID. So it’s both an incredibly happy and celebratory occasion because COVID is over, and life is finally going on and taking this wonderful turn for the couple we love. But it’s got the deeper echoes that everything in life has in that life is not a perfect Facebook page in which we see all the good things that happened to us and our friends. There are other things that happened that we all have to get through. Overcoming problems is the story of drama, so we’ll have a feel at the wedding of what they’ve overcome and what they’ve gone through. The love between people is part of what gets us through these things. The love of this couple is very much at the heart of the season.”

Like many shows, the season’s present-day will be a post-COVID world. “That was a choice for several reasons,” Amy explained. “One, we started writing in June, and we all hoped we would have the vaccine by January. And indeed we do, though it hasn’t worked out that much yet. But it was also because we felt that if it was not the case, and we were still struggling with this, that people would need to see something else. It does still factor in the season, as it will in a post-COVID world, and the echoes of what the experience did to our leads will be felt because the show is about the doctors and the nurses. The patients are very important, but it is the story of their lives. What the premiere is designed to do is to show the effect of the breaking pandemic on the lives of our leads — of health care workers, of nurses, of doctors.”

Amy noted that our beloved characters will experience loss due to the COVID-19 pandemic. “Personal loss does occur in the premiere,” the executive producer continued. “That will have echoes on all of our characters. Co-workers die so how does it impact them going forward? Also, an occasional patient will have an effect. For example, there’s one who was operated on during the pandemic and ended up catching COVID in the hospital itself, so we’ll explore the long-term effects of COVID.”

Barrett Cain isn’t going anywhere, and The Resident is just beginning to peel back the layers of this doctor. “We are going to see a different kind of Cain, but we’re going to come to it over time,” Amy teased. “He is going to have a disaster and crisis in his own life that he has to cope with. It’s not going to be an instant change for Cain anymore than it was for Bell. Bell’s character is the story of redemption, really, in its entirety. Cain is much more of a loner than Bell was and much more of a wounded human than Bell was. So over time, I think we’re going to come to appreciate qualities in him. He’s never going to turn into the sort of completely dedicated doctor that our other leads are. He’s going to be more pragmatic than that and more unsentimental than that.”

There will also be drama between Mina, AJ, and Cain in season 4. “Very crucially, his relationship with AJ and with Mina is one of the big stories of the season,” Amy told HollywoodLife. “He will come into a very hard conflict with Mina and seek revenge, and how that affects all three of them and the long arc that takes to its resolution at the end of the season is something we’re very excited about.” The Resident season 4 will air Tuesdays on FOX.

Omron's VitalSight is a blood pressure monitor for the telehealth age 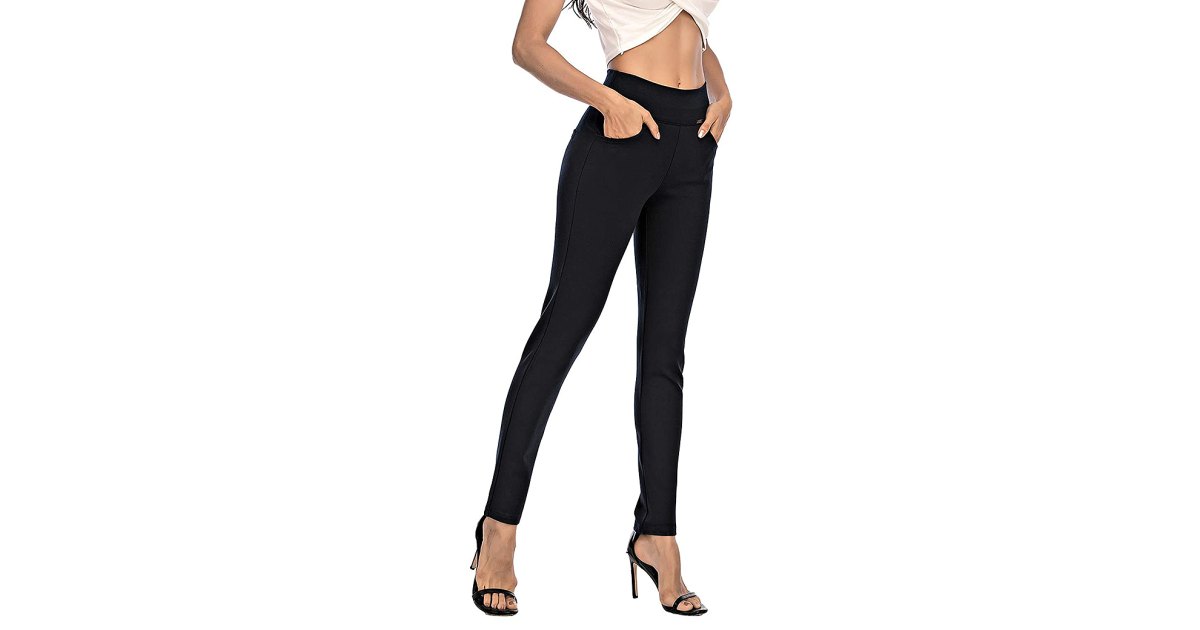 Dress Pants or Lounge Pants? With This Pair, You Get Both 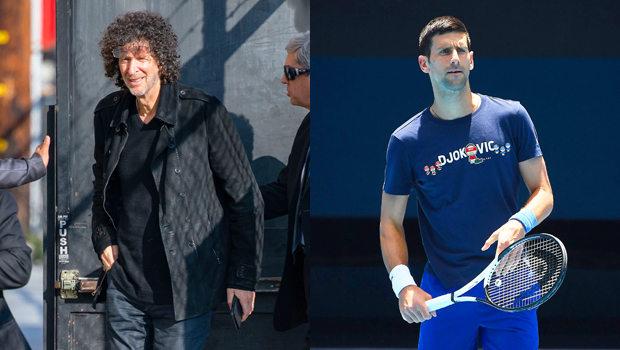 Howard Stern Goes Off On Novak Djokovic For Not Getting Vaccinated: ‘Throw Him Out Of Tennis’

Josh Duggar’s Child Pornography Case: Everything We Know About the Trial