With just two episodes left to go on this season of ‘The Bachelor’, fans are dying to know who will be the next star of ‘The Bachelorette’ — and there are plenty of potential options!

Season 25 of The Bachelor has been marred by a racism controversy involving a contestant, Rachael Kirkconnell, and host, Chris Harrison, who defended Rachael’s past racist actions in an interview with former Bachelorette, Rachel Lindsay. While Chris’s future with the Bachelor franchise is unclear, it’s still expected that The Bachelorette will return as planned later this spring. So far, ABC has not confirmed who the lucky lady is that will lead the helm for the show’s 17th season. Following an unprecedented 16th season of The Bachelorette, which featured TWO leads — Clare Crawley and Tayshia Adams — here’s everything to know about the ladies from Matt James’ season who would make good contenders for The Bachelorette!

The latest season of The Bachelor featured Matt James, who had never appeared in the franchise before. He was introduced to Bachelor Nation via his friend Tyler Cameron, who was a contestant on season 15 of The Bachelorette. Matt was originally cast on season 16 of The Bachelorette in 2020. However, when production was delayed due to the coronavirus, and amidst increased demand for ABC to have a Black Bachelor for the first time in the show’s history, the network decided to make Matt the Bachelor instead.

Although Matt’s season of the show has focused more on the drama between the women than his relationships with them, there are still some promising ladies who would be great as the next Bachelorette. During the Women Tell All special on March 1, many of the fan-favorite contestants from this season even admitted that they’re still looking for their dream man after splitting from Matt!

Throughout her time on the show, Katie continued to show her carefree, but no-nonsense attitude. She began winning viewers over when she had an emotional conversation with Sarah Trott, who was having issues with other women in the house. Sarah opened up about her dad’s struggle with MS, and Katie revealed that she could relate because she had previously lost her own father. Then, Katie took it upon herself to let Matt know about some of the ‘toxic’ behavior that was happening in the house due to ‘bullying’ amongst the other women. Although she was called out by several of the other ladies for meddling, Katie stood by her actions, and insisted that she simply could not sit back and let the bad behavior continue without saying something.

Matt wound up sending Katie home on her one-on-one date, and rumors began spreading fast that she had been chosen as the next Bachelorette. She played coy about the speculation on Instagram. However, this was all before the Chris Harrison/Rachael Kirkconnell controversy blew up. ABC never commented on the rumor that Katie would be the next Bachelorette, but clearly, a lot has changed in the franchise since the buzz about Katie first began. Regardless, Katie’s relatable behavior and ability to tell it like it is have made her a solid contender.

Serena Pitt had a solid relationship with Matt all season long. Not only did she make it to the final four/hometown dates portion of the show, but she was also the only woman to get TWO one-on-one dates with Matt beforehand. However, when Serena hoped to find clarity about a future with Matt on the hometown date, she was only left with more questions. Serena introduced Matt to her family, and started realizing that she might not be ready to accept a proposal from the Bachelor.

Rather than drag things out when she was so unsure about her feelings, Serena decided to end things with Matt herself and leave the show. Matt was heartbroken, but understood that Serena was making the decision that she felt was best for herself. On the show, Serena has opened up about heartbreak that she faced in the past, which led her to being hesitant about rushing into a future with someone new.

However, now that some more time has passed and Serena is familiar with the Bachelor/Bachelorette process, she would definitely make a great Bachelorette. Serena steered clear of the drama on the show and focused on finding love instead, which is definitely a necessity as the show’s lead. If she’s able to put her fears about love in the past, Serena is a solid choice.

Abigail Heringer was the woman who received Matt’s first impression rose on the first episode of The Bachelor. Abigail is the first deaf contestant to ever appear on the show, and Matt quickly fell for how open and honest she was about her cochlear implants. However, as the weeks went on, Abigail grew frustrated when she wasn’t chosen for a one-on-one date with Matt — especially after Serena got a SECOND solo date.

Still, she made a point to be open with Matt about what a future might look like for them. Abigail revealed that there’s a good chance her kids could be deaf one day, and explained that she opened up about it because she wanted to put everything out on the table for Matt. He was completely receptive to everything Abigail told him, but when she still didn’t get the one-on-one date she was waiting for, she confronted Matt to ask where they stood. Unfortunately, his relationships with other women in the house had progressed further than what he had with Abigail, and he sent her home.

Viewers felt for Abigail after her emotional exit, and she was definitely a fan-favorite this season. On Women Tell All, Abigail also revealed that she had gotten “so many messages” from fellow deaf people, thanking her for representing them on television. As ABC continues to try and diversify the Bachelor franchise amidst a large debate about underrepresentation, having a deaf Bachelorette would definitely be a step in the right direction.

Pieper James was the last woman to be eliminated before hometown dates on The Bachelor. Before Matt sent her home at the week 7 rose ceremony, Pieper was extremely confident in her relationship with the Bachelor. Although she didn’t get much screen time during the first few weeks of the show, Pieper slowly emerged as someone who had a strong relationship with Matt, which the viewers loved to see.

Pieper is a graduate student at DePaul University, who clearly takes her education seriously, and also works as a model. Her brains and beauty definitely make her a catch. Pieper was extremely hurt when Matt sent her home, and is definitely ready to find a long term life with someone.

Although Chelsea Vaughn did not get much screen time on The Bachelor, fans were able to pick up on her beauty, confident personality, brains and more endearing qualities. Chelsea made a statement when she opened up to Matt about her past insecurities about her hair. She explained why she decided to shave her head after conforming to White beauty standards for so many years. So many viewers, who have felt underrepresented in Bachelor Nation for years, were able to relate to Chelsea’s powerful confession.

Chelsea previously worked in a corporate job, but is now pursuing her dream of modeling. She’s a fierce woman, who isn’t afraid to go after what she wants. Chelsea was noticeably one of the most mature women on Matt’s season of The Bachelor, and would certainly be a refreshing choice as the Bachelorette.

When Will Filming For ‘The Bachelorette’ Begin?

However, the coronavirus pandemic and recent Bachelor Nation scandal/controversy may lead to a delay in filming. As of now, fans aren’t even certain that Chris Harrison will return to host. After the backlash from his defense of Rachael’s racist behavior, Chris announced he’d be ‘stepping aside’ from the Bachelor franchise. He confirmed that he would not be hosting After the Final Rose for The Bachelor, but did not specify what his future in the franchise would be beyond that. Many viewers and show alum are calling for Chris to step down from his role as host permanently.

On top of that, COVID-19 means that the Bachelorette, contestants and crew will have to quarantine and get tested multiple times before filming can begin. Everyone will have to arrive on-location, which is rumored to be at a resort in New Mexico, several days before production can even begin, which may delay filming even further.

Fans will be anxiously waiting for the show to confirm the woman who will be the next Bachelorette. Of course, if it doesn’t happen for any of the ladies above….there’s always Bachelor in Paradise, right?! 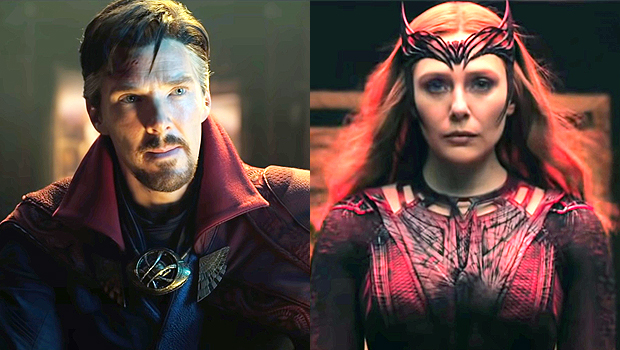 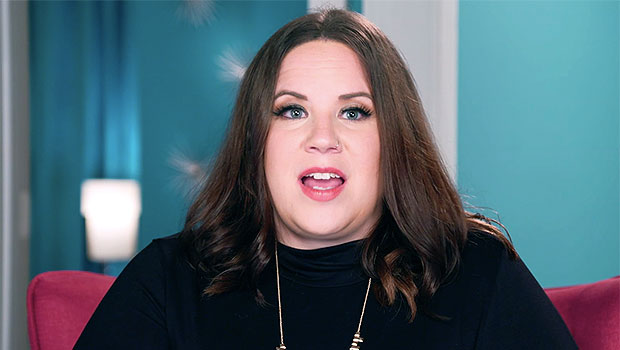