Big things in store! While making their mark on the entertainment and business world, the Kardashian-Jenner clan are raising the next generation.

Kourtney Kardashian was the first of Kris Jenner’s children to have kids of her own. The Poosh creator and Scott Disick welcomed their eldest son, Mason, in December 2009, followed by daughter Penelope three years later.

Kim Kardashian was next, giving birth to her and Kanye West’s daughter North in June 2013. In 2015 the KKW Beauty creator and Kourtney both went on to have sons, Saint and Reign, respectively.

The Selfish author’s next two children with her then-husband arrived via surrogate. Chicago was born in January 2018 and Psalm in May 2019.

“It’s crazy how … instantly when the baby came out, there was no weird feeling that I was so nervous about, [like] ‘Am I gonna feel the same way?’” Kim said during a September 2018 Keeping Up With the Kardashians episode of using a gestational carrier. “It was the same exact feeling [as with the other kids]. That was instantly a relief for me, because that’s what I was most nervous about, and I just feel lucky that I’ve had such a good experience with surrogacy.”

The Skims creator said on the E! show the following year she was “really thankful” for the experience, adding, “It is frustrating, like, to not be able to do it on your own. It is a weird dynamic. Like, I go to all the doctor’s appointments, and I try to be really present, but when you’re not carrying it yourself, it is such a fine balance of how much you’re going to be in their lives.”

As for Kendall Jenner, the model has been vocal about her future family plans over the years. “I go in and out of phases [of having baby fever],” she said to E! News in May 2019. “Some days, I’ll be there, and I’ll be like, ‘[Oh my God], I think it’s happening. I think I have the fever.’”

Keep scrolling to get to know the next of the Kardashian kin. 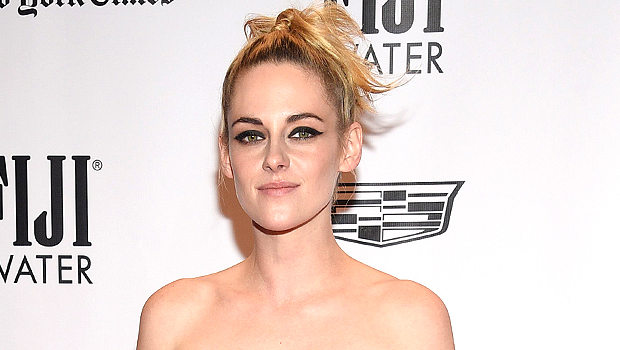 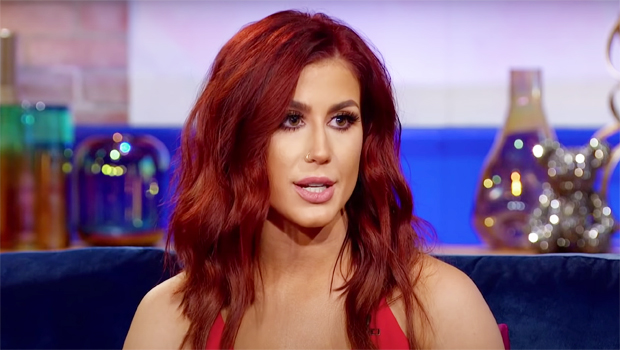 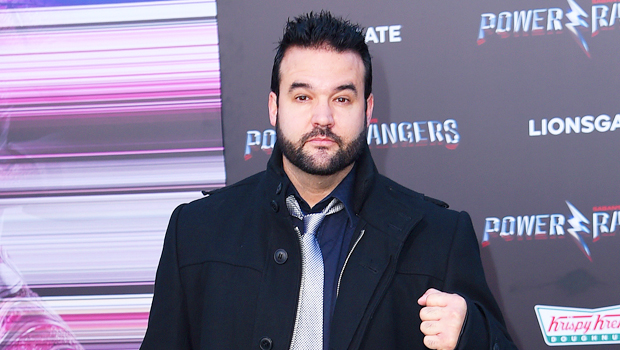 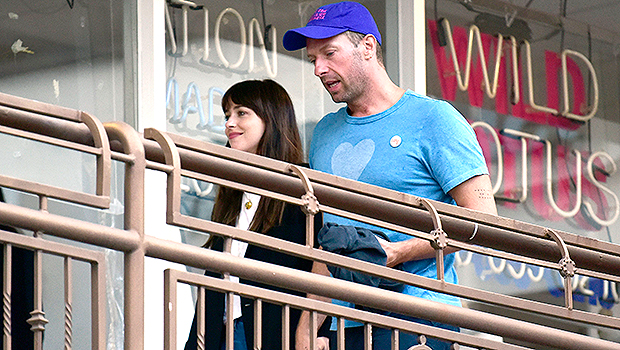