Last year fans all over were excited when it was announced that the Fugees would be reuniting and going on tour to celebrate the 25th anniversary of the classic album “The Score.” Originally it was set to start last November, but dates were pushed back to early 2022, and now the tour has been canceled completely as the pandemic continues.

In a statement that was released on Friday, the group announced that they, unfortunately, had to cancel the tour. They said, “The continued Covid pandemic has made touring conditions difficult, and we want to make sure we keep our fans and ourselves healthy and safe. An idea sparked to honor and celebrate this 25th anniversary of ‘The Score’ but we see now it may not currently be our time for revisiting this past work.”

Despite things not going to plan, they did express their gratitude for the one show that they did play in celebration of the album. Following the announcement of the tour, they surprised fans in New York City, when they appeared on stage together for a special performance that was hosted by Global Citizen and Live Nation.

As previously reported, the tour was originally scheduled to kick off in Chicago, making stops in other cities such as Los Angeles, Atlanta, and others. After, they were set to head overseas to Paris, London, Nigeria, and Ghana. 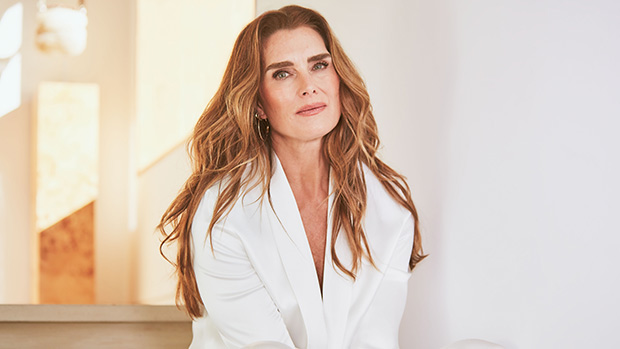 Brooke Shields Reveals The Advice She Gave Daughter Grieg, 15, For ‘Surreal’ VS Shoot Together

17 Pairs of Wide Leg Pants for a Seriously Chic Wardrobe 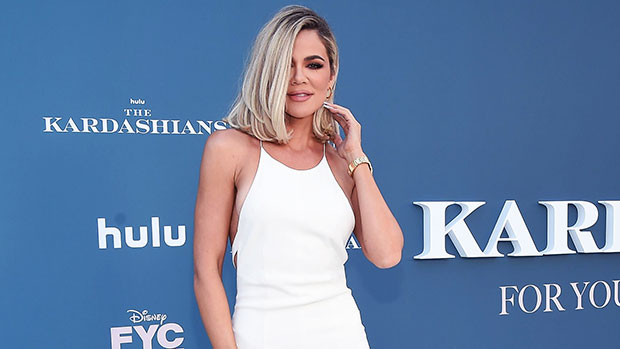