A new allegation has emerged against actor Ezra Miller from a former friend who claims he harassed her in Germany. Meanwhile the woman whom Miller was filmed choking at a bar in Iceland has publicly spoken out for the first time.

The allegations against The Flash star were profiled in an article for Variety on Thursday, (which is at times difficult to read due to the publication’s insistence on using Miller’s preferred “they/them” pronouns to respect his “non-binary” identity).

The incident in Germany allegedly occurred in February of this year when Miller was visiting with his friend, identified only as Nadia, who said Miller became irate after she asked him to stop smoking inside her apartment.

“That just set them off,” Nadia said of Miller. “I asked them to leave about 20 times, maybe more. They started insulting me. I’m a ‘transphobic piece of shit.’ I’m a ‘Nazi.’ It became so, so stressful for me. They were going around my house, looking at everything, touching everything, spreading tobacco leaves on the floor. It felt disgusting and very intrusive.”

“This I’m quoting word for word,” she said. “They started with ‘I’m a maker of planets. Tobacco is sacred.’” Miller continued on a “tirade,” she said, that they could do “whatever they want whenever they want, basically.” https://t.co/WFcnYePLM5 pic.twitter.com/HjJ7gmBoO0

Nadia alleges that she finally convinced Miller to leave after she called the police after a half-hour of pleading with him. Later, at nearly 6 a.m. in the morning, Miller began banging on Nadia’s door, she claims, threatening to break it down while screaming that she stole his passport and money. After discovering that Miller had left behind a second jacket, she threw it down to Miller from her balcony.  Though Nadia does not believe Miller would have sexually assaulted her that night, she does believe he could have physically harmed her.
“I totally felt unsafe,” she said.

In the spring of 2020, disturbing video surfaced of Miller that appeared to show him choking a woman at a bar in Reykjavik, Iceland.

“Oh, you wanna fight? That’s what you wanna do?” Miller could be heard telling the woman, who appeared to be flippantly flailing her arms as a possible taunt. Miller then proceeded to choke her and push her to the ground as a man, presumably a friend, could be heard saying, “Whoa, Bro, Bro, Bro …”

Speaking out for the first time since the viral video, the woman, who wished to remain anonymous, said her interaction with Miller began when she inquired about some noticeable wounds on his feet, to which he replied were battle scars from a fight.

After discussing how they got them, she began to walk away, but turned around and joked, “But just so you know, I could take you in a fight.” Miller replied, “You really want to fight?” and the woman told them to meet her in the smoking area in two minutes.

She said she meant it as “a joke” — and it appeared that Miller took it as one when they remained inside.

But then a friend of the woman approached Miller and told them that he’d heard the actor didn’t want to fight. “My friend didn’t have to say that,” the woman allowed. “It was just a joke, obviously — but [Miller] took that literally and got super mad and came running outside.” That’s when one of the woman’s friends started recording.

The woman told Variety that the encounter escalated from being one of “fun and games” to something violent. Variety edited the woman’s statements to reflect Ezra Miller’s preferred pronouns, noting that it was unclear at the time of the interview if she “was aware Miller identifies as nonbinary.

The last several months have been an especially troubling for Ezra Miller, beginning with his arrest in Hawaii for assault and disorderly conduct. He has since been accused of grooming a 12-year-old girl, housing a mother and her three children on a drug-riddled farm, and harassing a 12-year-old child.

Warner Bros. says it has no plans to shelve Miller’s upcoming film The Flash due to the massive costs.

Extraction 2 Is "Very Different" From The First One, Writer Says

Hageman Slams Cheney: The Threat to America Is Biden, Not Trump

‘Doctor Strange’ and ‘Thor’ Return! Get the Scoop on Must-See Summer Movies 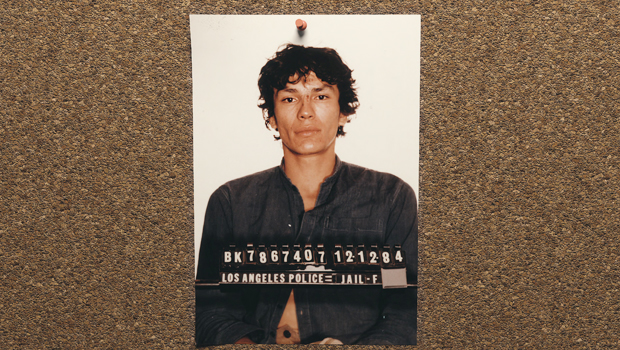 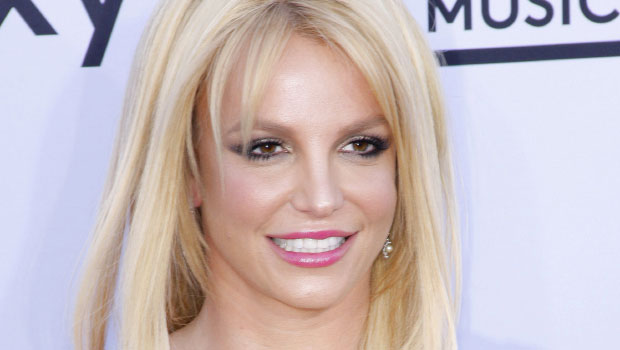 Derrick Jaxn’s Wife Addresses Comments About Her Appearance: ‘You See A Bonnet, I See The Helmet Of Salvation’ (Video) – The Shade Room