The reality star is expecting her first child with her actor boyfriend Spence Moore II! The pair announced that Sammie is pregnant in a pair of Instagram posts.

Congratulations to Sammie Cimarelli and Spence Moore II! The 27-year-old Circle star announced that she’s pregnant with a series of Instagram photos on Tuesday January 18. Sammie showed off her baby bump as her 24-year-old boyfriend’s hands were wrapped around her stomach in the first photo, which included a caption that simply read “2022” with a white heart emoji.

In the second photo, Sammie and Spence seemed so in love with each other. She sat on the We Are Who We Are actor’s lap, as he placed his hand on her baby bump. They both rocked all-black outfits and looked absolutely smitten with each other. In the final photo, Sammie kneeled alone on a couch with a white shirt, showing off her baby bump. Spence also posted a video of some behind the scenes clips from their pregnancy photoshoot set to Al Green’s “Simply Beautiful.” The video included him dancing with Sammie, the couple holding hands and kissing. “Everything I wanted,” he wrote in the caption along with a heart emoji.

Sammie came in third place on the first season of The Circle, and the first and second place winners commented to congratulate their co-star on becoming a mom! “Woah major plot twist!!! This is f**kin dope dude. Congrats to you guys,” winner Joey Sasso wrote. Runner-up Shubham Goell also complimented her and said she was going to be a great parent! “You’re going to be the best mom!” he wrote. “Congrats to you both!”

Other contestants showed Sammie plenty of love and gave her some well-wishes. “Congratulations I couldn’t think of a better blessing and a better woman to be a mother,” Chanel Capra wrote and even offered to babysit, if she ever needs! Everyone seems really happy for the soon-to-be parents.

Sammie isn’t the only star from The Circle to become a parent! Season 2 winner DeLeesa St. Agathe became a mom for the second time in May 2021, when she welcomed her second daughter Tori Sky to the world. The reality star posted a photo of her newborn shortly after her birth on May 31. 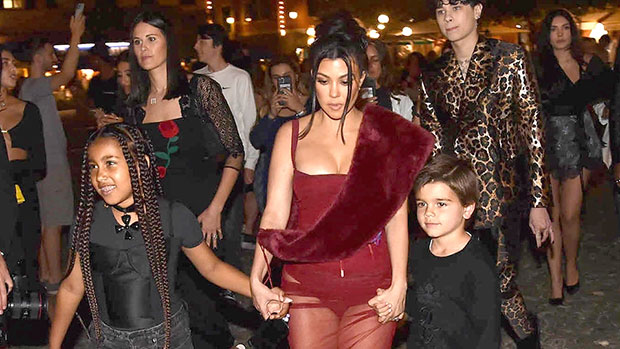 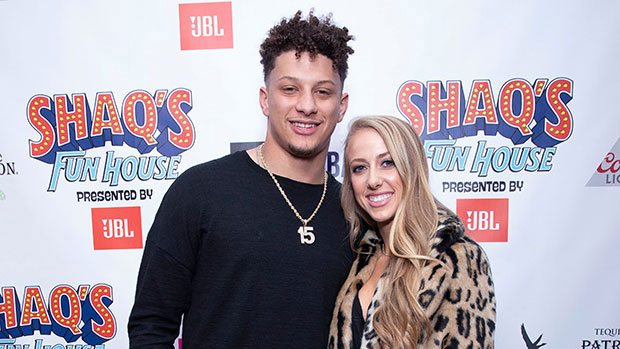 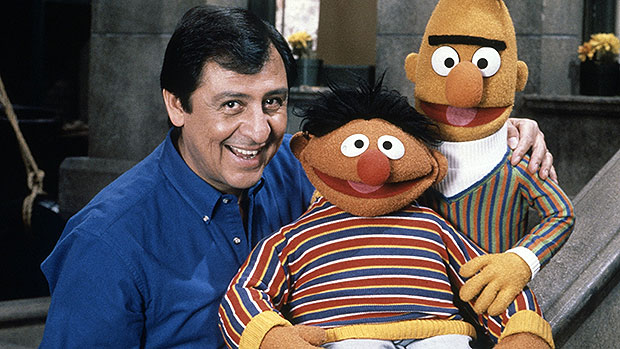 Emilio Delgado: 5 Things To Know About The ‘Sesame Street’ Actor Who Died At 81