Johnny Galecki and Alaina Meyer have split, according to a new report on November 30. The actor and the 23-year-old share a son, Avery, who turns 1 next month.

Johnny Galecki and Alaina Meyer have called it quits. It’s unclear what went wrong between the two, who were first romantically linked in 2018. Despite going their separate ways, The Big Bang Theory alum, 45, and the 23-year-old are co-parenting their son Avery, who will turn 1 in December, a source tells People. HollywoodLife reached out to a representative for Johnny Galecki for comment.

Leading up to the split news, Johnny and Alaina were quiet about their relationship on social media. The last time he shared a photo with Alaina was in April, when he posted a collage of black and white snaps with their son. As for Alaina, her last Instagram upload with Johnny happened to be the same set of Easter photos.

Johnny and Alaina announced their son’s birth on social media last December. “With full and grateful hearts we welcome our beautiful Avery into this incredible world,” the actor wrote alongside an Instagram photo of the then-newborn’s hands. “Thank you for all of your love and support,” he added. The fairly private pair announced Alaina’s pregnancy in May 2019. To this day, Johnny and Alaina still haven’t shared their son’s face in photos. Alaina’s public Instagram page contains a number of photos with Avery, whose face is covered in each snap.

Rumors of a blossoming romance between Johnny and Alaina first emerged in August of 2018. At the time, he shared a sultry (untagged) photo of himself hugging a woman (who later turned out to be Alaina) with a thigh tattoo on the beach in the Bahamas. It wasn’t until September that the actor confirmed the relationship, via Instagram with a cute snap of the then-new couple.

Two months later, Johnny and Alaina would go on to make their red carpet debut as a couple at the 2018 E! People’s Choice Awards in November. The next month, they sparked engagement rumors after they were spotted wearing rings. However, Alaina confirmed on social media at the time that they were “#notmarried.”

Before Alaina, Johnny previously dated his former Big Bang Theory costar Kaley Cuoco. They were together for two years before they called it quits in 2010. 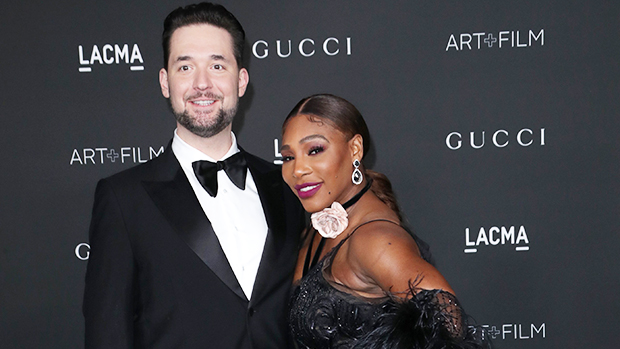 Serena Williams Gushes Over Husband On 4th Wedding Anniversary: ‘So Many Fun Memories’ 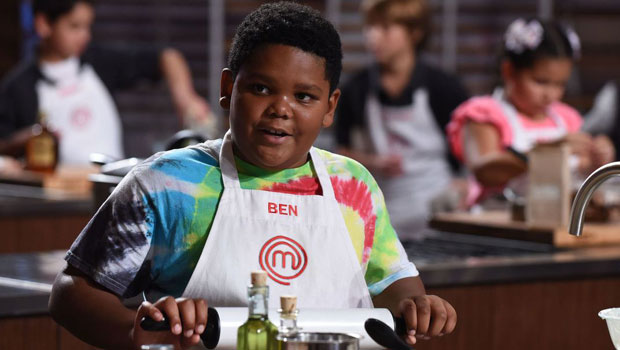 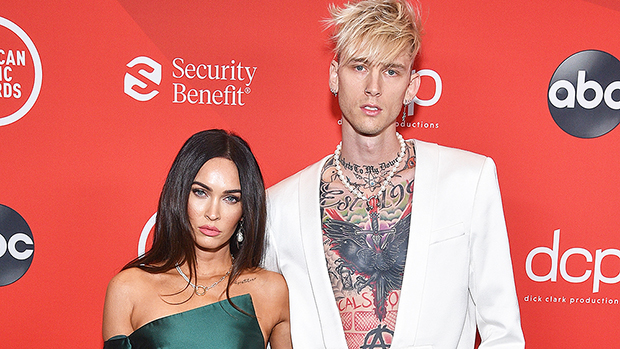 Celebrity Engagements In 2021: Who Is Looking To Tie The Knot?