After issues with many women in the house, Shanae’s issues with Genevieve were taken to the next level when they were put on the two-on-one date on ‘The Bachelor.’

Shanae Ankney and Genevieve Parisi’s drama continued during the Feb. 7 episode of The Bachelor. Shanae has rubbed many women the wrong way this season, but Genevieve has been one of the most vocal about it. So, Clayton Echard chose them for a two-on-one date, after which one would be sent home and one would get the rose.

First, though, there was a rose ceremony, and Clayton immediately addressed Shanae crashing the winning team’s group date after-party during last week’s episode. He pulled the winning team aside to get their take on the situation. The ladies filled Clayton in on how Shanae threw their trophy into a pond and cursing at them. “This is a lot to take in,” Clayton admitted. “To hear that Shanae was hurling expletives and throwing the trophy in the pond after she crashed the group date … it’s hard for me to defend those actions. I don’t know if I can continue having a connection with somebody who displays that type of behavior.”

Clayton wanted to give Shanae the benefit of the doubt, so he also pulled her aside to hear from her and addressed his concerns. “I want to apologize,” Shanae claimed. “I was heated in the moment and after going home and thinking about it, I should’ve never done that. It’s not my character. I’m really sorry and I’m sorry I did interrupt that after-party.”

Shanae then took things a step further and apologized to the other women, as well. She choked back tears as she addressed them all together. “I’m really sorry,” she cried. “It wasn’t my intention to hurt any of you guys and I know I took a lot of time away from you guys with Clayton and I know this has been going on way too far. I know I’ve said some things I didn’t mean, but I am really sorry and I hope we can get past this because I want to talk to you guys and confide in you and be there for one another. I’m truly sorry. I’m just regretting my actions. I want to be part of this. I wan to experience this with you guys.”

Overall, the women seemed to have mixed feelings about Shanae’s apology. Then, in a confessional, she admitted that it was all an act. “That was the hardest thing I ever had to do in my entire life — apologize to people that I wasn’t sorry for,” Shanae said. “I need an Oscar award for that performance. Fake it til you make it. I never thought I could act before, but I’m f***ing good.” Clayton was convinced, too, and gave Shanae a rose at the rose ceremony.

When Shanae and Genevieve found out they were on the two-on-one, they were both pissed. Meanwhile, the other women in the house were hopeful that Genevieve would finally help Clayton see through Shanae on the date. Genevieve and Shanae both went into the date, which took place at Niagara Falls, with different confidence levels.

“It seems very serious, the date card,” Genevieve admitted. “I thin he’s serious about making a decision, like he said. I’m nervous. I just don’t know what’s going to happen. I really hope that her true colors come out.” Meanwhile, Shanae said, “There’s nothing to be nervous about. This is the last trash bag I want to take out. I know what I’m going to do, I know what I’m going to say. Clayton’s not even gonna talk to Genevieve because I’m going to push her into the Falls.”

Before the date, Shanae even admitted to writing a script of what she wanted to say to Clayton about Genevieve. “I’ve been thinking every second about this date,” she revealed. “I have a plan. I’m going to go in there basically thinking it’s a one-on-one. I’m scripting out everything I’m going to say to him, practicing it over and over so I know what I’m going to do. With Genevieve, I’m going to continue to smile and laugh and be fake and nice until she’s gone. Genevieve is not going to know what hit her. I can’t wait for two to become one.”

Meanwhile, Clayton went into the date not knowing what the outcome would be. “Today’s going to be stressful,” he admitted. “There’s so much at stake here. This is going to be the most important rose I’ve given out. Someone’s staying and someone’s going home and it could go either way. Ultimately, I’m following my heart.” We’ll have to wait until next week to find out his decision, though!

The Latest College Scorecard Update Is Out. Individual Institutions Are Back in the Spotlight

A judge ordered the U.S. to pay $230 million to victims of a Texas church massacre 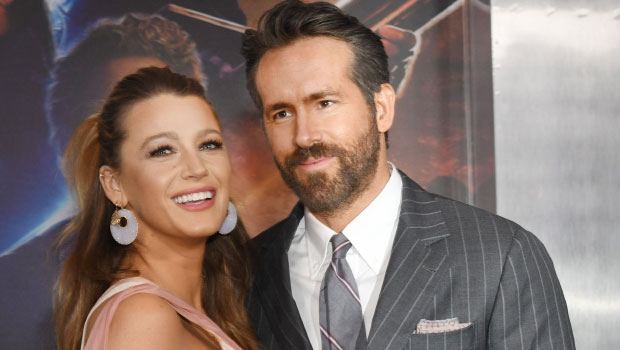 Ryan Reynolds’ Wife: Everything On Marriage To Blake Lively, Plus His First To Scarlett Johansson 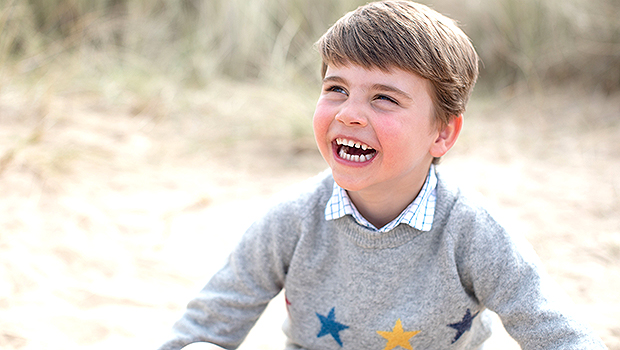 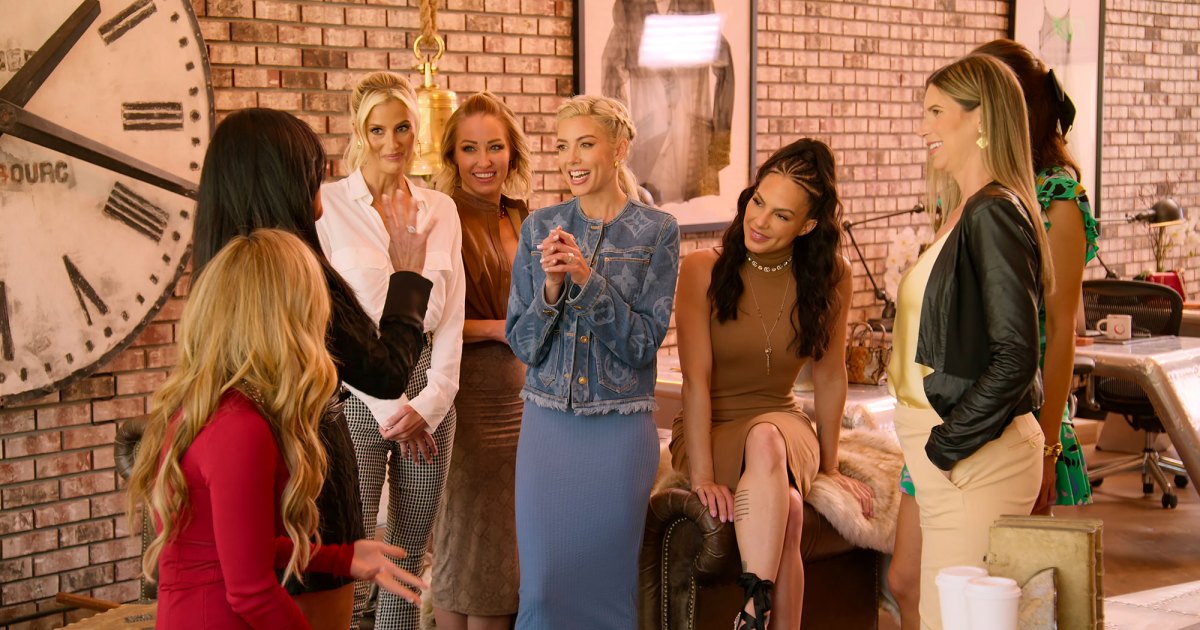 Everything to Know So Far About ‘Selling Sunset’ Season 6 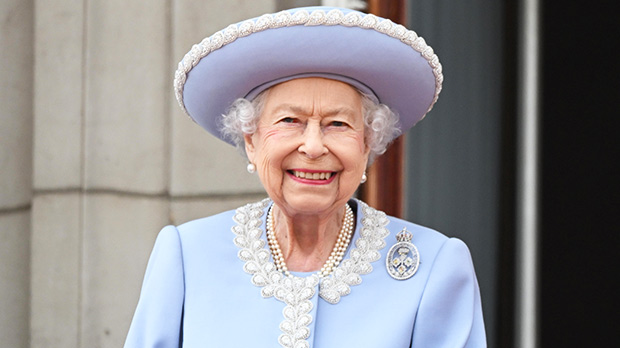