Tessica Brown probably didn’t expect that her Gorilla Glue mishap would make her the biggest topic on the Internet. After multiple updates that unfortunately did nothing to remove the glue from her hair, Tessica finally found relief after an intense and successful surgery.

Beverly Hills plastic surgeon Michael Obeng previously offered Tessica the opportunity to let him perform the $12,500 procedure for free—and she decided to take him up on his offer. The grueling surgery reportedly lasted for four hours, but the end result was all that mattered.

Tessica was reportedly under a light anesthesia during the procedure, but once it was over, not only did she still have her hair intact, she also got pretty emotional up once she realized she could finally run her fingers through it.

Dr. Obeng explained the process behind his successful Gorilla Glue removal, revealing that it all came down to basic chemistry. Basically, he combined a medical grade adhesive remover, aloe vera, olive oil and a dash of acetone.

He said that’s all it took to break down the polyurethane, which is the main ingredient in Gorilla Glue. 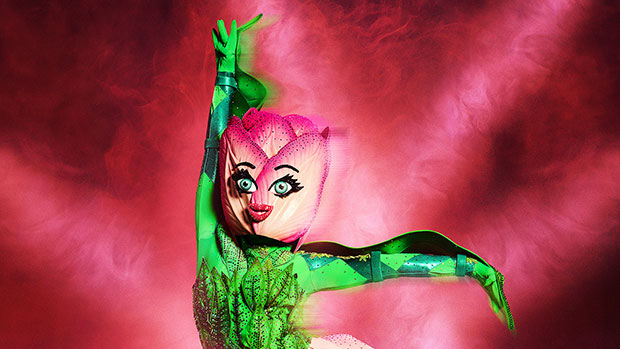 ‘The Masked Dancer’: All The Wild Costumes From ‘The Masked Singer’ Spinoff — Tulip & More 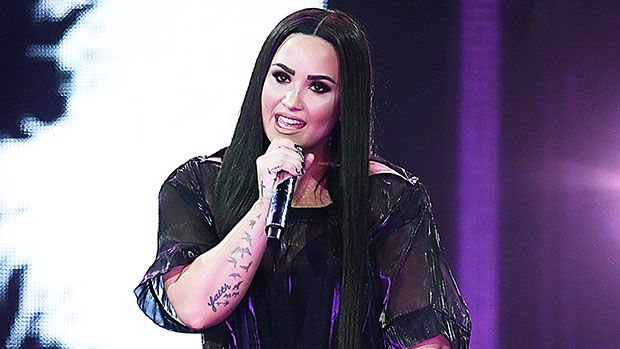 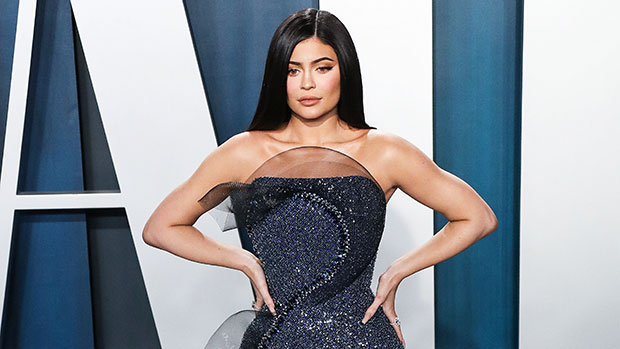 Kylie Jenner Called Out By Fans For Promoting Her Brand On Election Day: ‘Couldn’t This Have Waited?’ 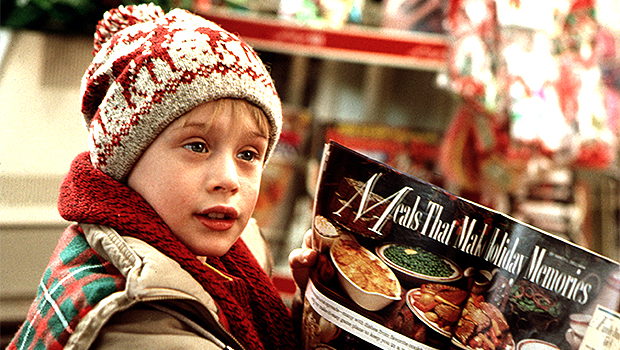