Teresa Giudice’s ‘WWHL’ skintight blue catsuit was worn by another famous reality star — Khloe Kardashian! See how the two both styled their looks with their own personal touches.

Twinsies! Teresa Giudice showed up to Watch What Happens Live! last night in a gorgeous, skintight Marine Serre catsuit — the same one Khloe Kardashian sported last year! The ensemble, which retails for $556, was worn by the Real Housewives of New Jersey star on last night’s episode of the live show hosted by Andy Cohen. Teresa, who was also joined by guest Loni Love, accessorized the look with a $5,540 diamond choker and matching $5,515 tennis bracelet from her jewelry line Jewels by Teresa. The mom-of-four also wore similarly blue-colored pointed-toe pumps to top off the style, wearing her dark chestnut brown locks long and tousled.

For Khloe’s part, she first sported the designer catsuit back in April 2021, looking like an “avatar” before heading out on a night with her sisters. Khloe’s ensemble extended all the way out to her hands into gloves and she paired the style with open-toe, clear strap high heels. The Kardashians star also carried an adorable, sci-fi-like globe purse, perfectly matching the outfit with its cobalt blue color.

As for Teresa, the 49-year-old revealed on the late-night talk show that her sister-in-law, Melissa Gorga, isn’t chosen to be one of her bridesmaids for her upcoming wedding to fiancé Luis Ruelas. The Bravo OG dropped that bomb during the After Show following the March 15 episode of RHONJ. Teresa shared that she’s having eight bridesmaids for the wedding, which prompted fellow guest Loni to ask if any of her co-stars — or any other housewives — would be included. “No,” Teresa firmly responded, meaning her longtime friend (and fellow Housewife) Dolores Catania won’t be a bridesmaid, either.

When Andy then asked about Melissa’s possible involvement in the nuptials, Teresa again noted that her reality co-star wouldn’t be involved. “But don’t make a big deal. I mean, come on!” Teresa then exclaimed after the audience and Andy had their very audible reactions. When Andy then asked Tre if the bridesmaid bombshell will be news to her sister-in-law, she stated, “I mean, I guess so. Hello, we’re on national TV,” she said with a laugh.

Ben Affleck Rocks Plaid Shirt While Out With Son Samuel, 10, In His New Tesla – Photos 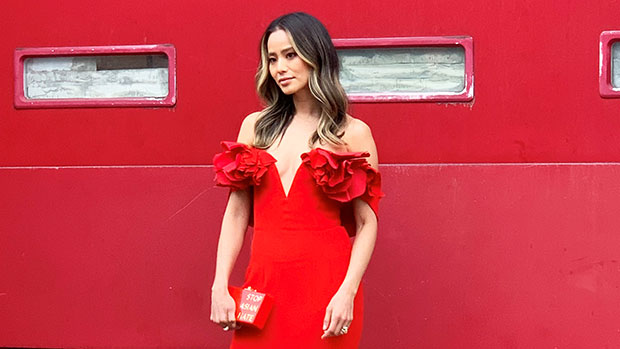 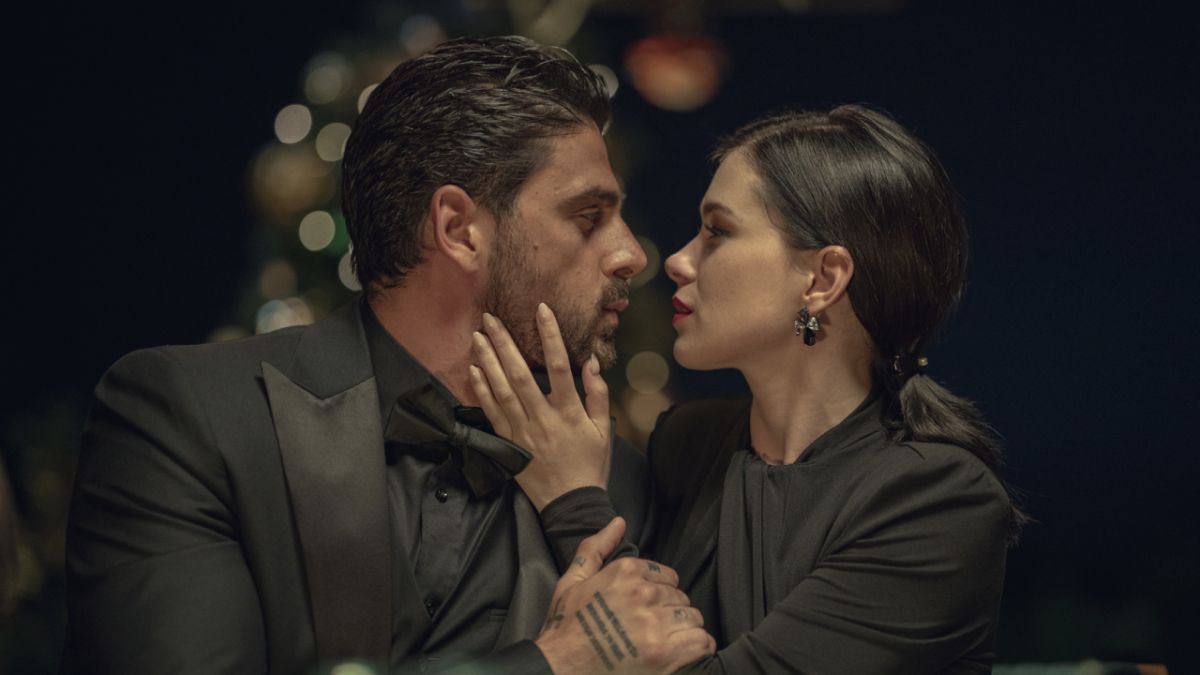 The Next 365 Days: 6 Quick Things We Know About The Sexy Netflix Sequel