The moms of Teen Mom: Young & Pregnant are back for a brand new season, and the Sept. 7 season premiere kicked off with a bang. Especially because Madisen Beith from 16 & Pregnant joins the cast this season. But before we dive into Madisen’s storyline, let’s reconnect with the other ladies.

Rachel Beaver recently reconnected with Hazelee’s dad, Drew. He said he wanted to get sober and reconnect with his daughter, but Rachel’s mom feared he had ulterior motives — like initiating a romance with Rachel. Rachel didn’t think so and she stuck up for Drew, but when she later found out that Drew was arrested, she had a harder time defending him. Rachel said it’s her duty to help Drew, but Rachel’s mother said the only person that can save Drew is himself. At the very least, they both agreed he needs rehab.

While celebrating Izaiah’s 3rd birthday, an unexpected visitor catches @kayla_sessler and her family off guard. 😮

Meanwhile, Brianna Jaramillo and her mother couldn’t stop fighting over Brianna’s new friend, Ashley. And no, Ashley is not a new lover of Brianna’s. After a few failed romances, Brianna met Ashley at work and they became fast friends. Ashley and her husband share five children together, so Brianna spends a lot of time at their house. She gets a companion and her son gets built-in playdates with Ashley’s kids. It appeared to be a good setup, but Brianna’s mom isn’t a fan of the situation. In fact, she accused Brianna of constantly ditching her for Ashley. But Brianna thought her mom was acting crazy, so she threatened to move to another city so she can be far away from her mom.

Later, Kayla Sessler celebrated Izaiah’s third birthday. She invited some of her friends and family to celebrate at her mom’s house, but when Stephan sent a gift, no one knew how to react. Stephan’s friend delivered the gift and then asked Kayla and Luke why they won’t let Stephan see his son. They said Stephan hasn’t been trying to act like a father, and they’ve done nothing wrong, but the friend didn’t agree. Things got a little escalated, but before they could get too heated, Kayla and Luke went back inside.

New mama @madisenbeith is not going to let anything get in her and baby Camille’s way. 😌 Watch it all unfold when Teen Mom: #YoungandPregnant returns TOMORROW at 9/8c on @mtv. ✨ pic.twitter.com/N3HXKn6m8S

As for Madisen — her boyfriend Christian cheated on her, but he tried winning her back this week. Madisen told him they’d never get back together, but he didn’t seem to take no for an answer. Her dad had to intervene and she shed some tears. She also said she wanted to move out on her own, but her dad told her it wouldn’t be easy. 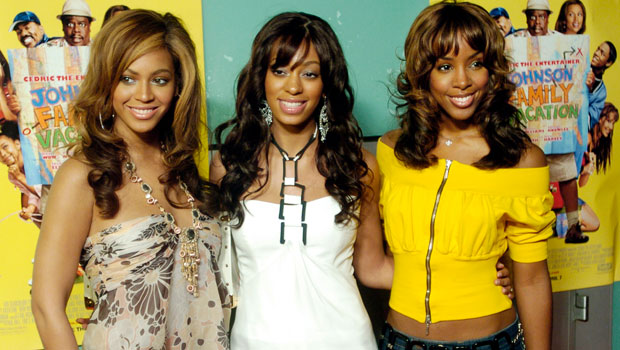 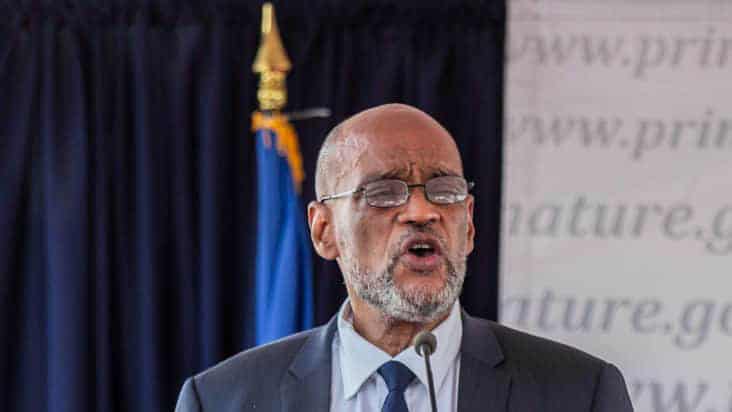 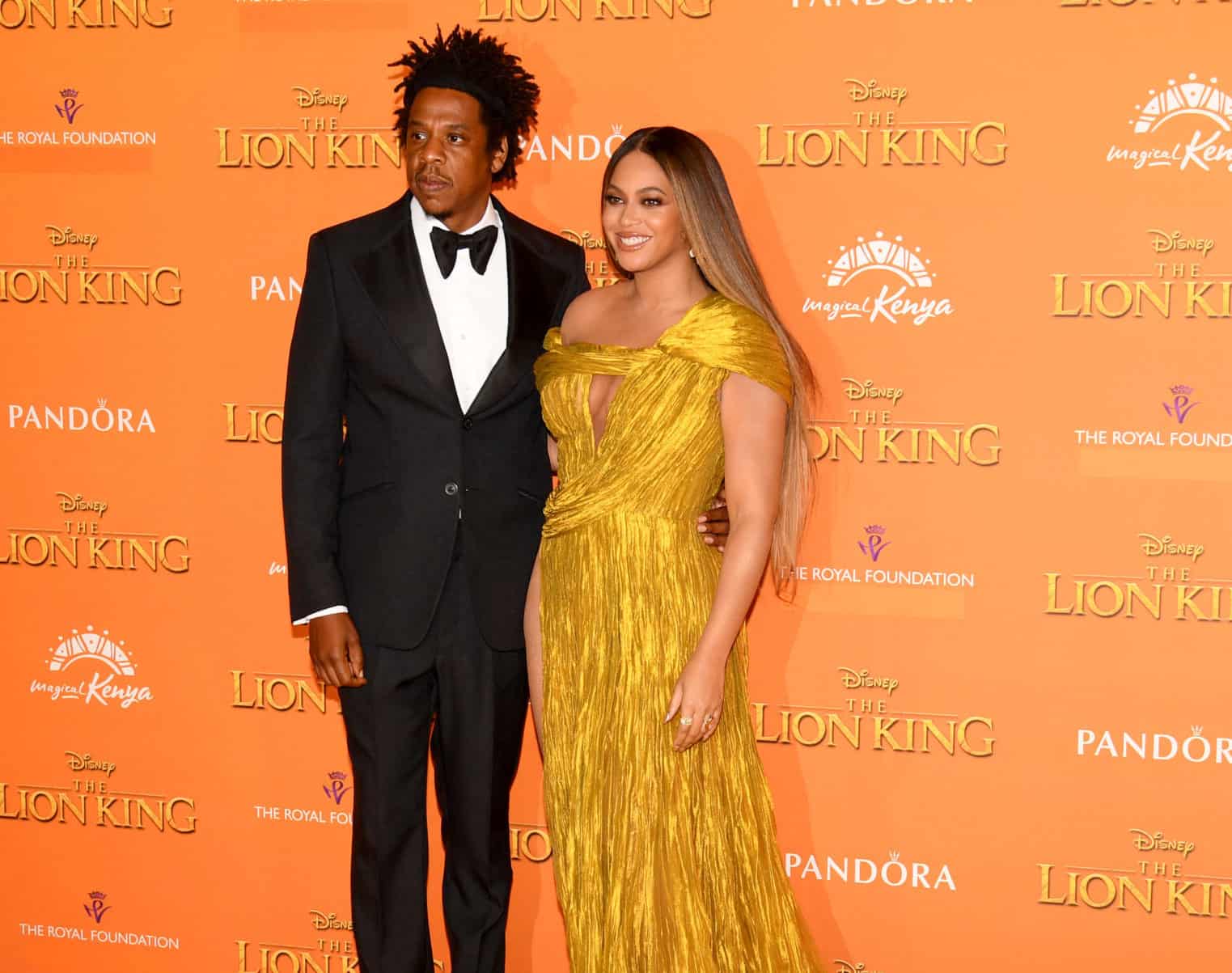 Beyonce & Jay-Z Team Up With Tiffany & Co. To Pledge $2 Million In Scholarship Funding For HBCUs 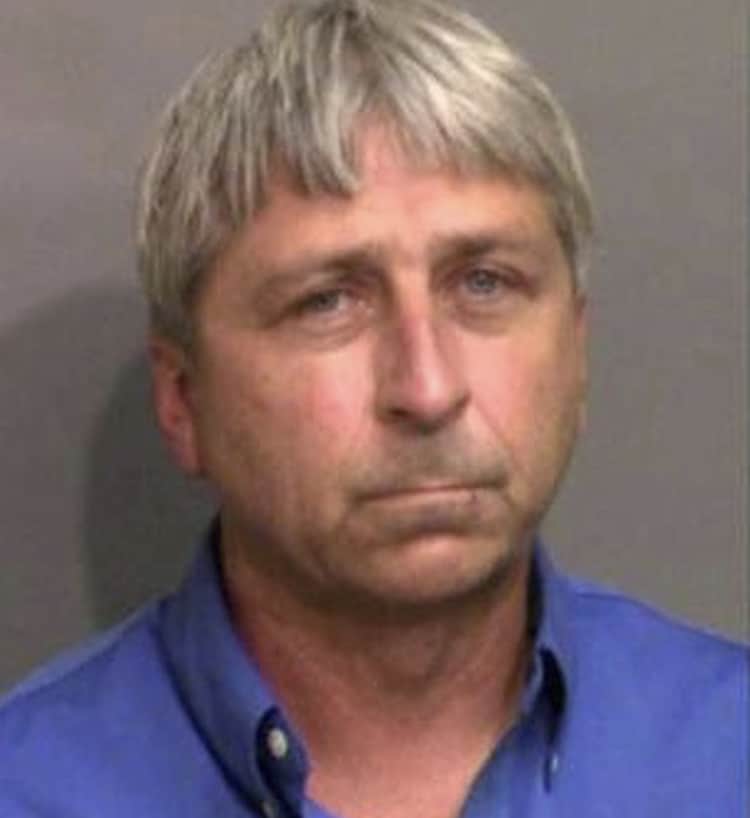 Ahmaud Arbery Suspect Wants Jail Release For High Blood Pressure, His Attorney Suggests He’s Being Punished Even Though He Did The ‘Right Thing’ (Exclusive Details) – The Shade Room