Farrah Abraham was spotted happily running by the water on a Malibu beach while showing off her fit figure in a checkered bikini.

Farrah Abraham, 29, proved she isn’t letting winter stop her from strutting her stuff in a bikini! The Teen Mom OG star was seen running around the sand on a beach in Malibu, CA and looking flawless. She was wearing a checkered bikini with a white top wrapped around her waist during the outing and had her long wavy locks down and flowing.

The blonde beauty also walked in the water at some point while trying to stay cool under the sun and looked as confident as could be. She even hammed it up for cameras while flashing a smile mid-run and showing off her gorgeous features.

This isn’t the first time Farrah’s impressed on a beach. The mother-of-one turned heads in Santa Monica last month when she was seen walking in white crop top and white bikini bottoms while holding a surfboard. She glanced back at the camera for an over-the-shoulder pose during the beach trip and looked like she was having the time of her life.

Farrah not only puts her incredible body on display during beach outings, she also shows it off while getting work done. The reality star has been very open with her fans about the procedures she has done to keep her looking exactly the way she wants and one of the latest included getting injections to her backside. She took to Instagram to share a video of herself getting the procedure done and shared a caption that described the process.

In the clip, she was wearing a lime green lingerie bodysuit and was sitting on her knees in front of her physician, whom she named as Dr. Heather. “SKINNY GIRL PROBLEMS NO MORE,” the caption for Farrah’s post read. “🍑🍑🍑 @aestheticmedicine_lv has a 5 year #artificialfatinjection for the girls who can’t gain weight or do not want a major surgery!”

We can always depend on Farrah to fearlessly embrace her beauty and inspire others to do the same. We look forward to seeing what other looks she shares in the future! 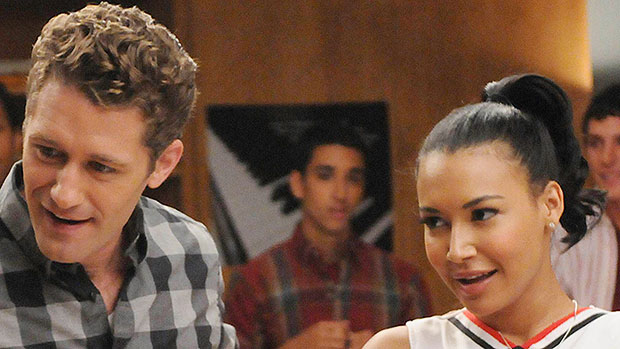 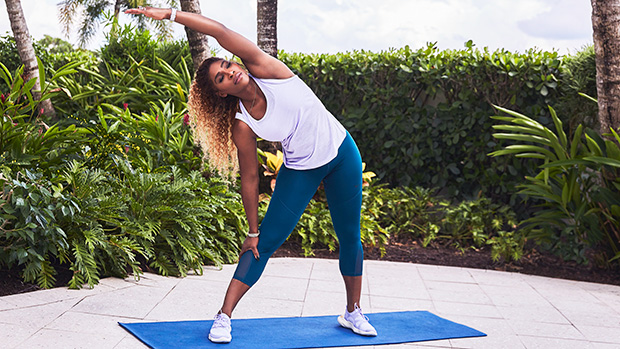 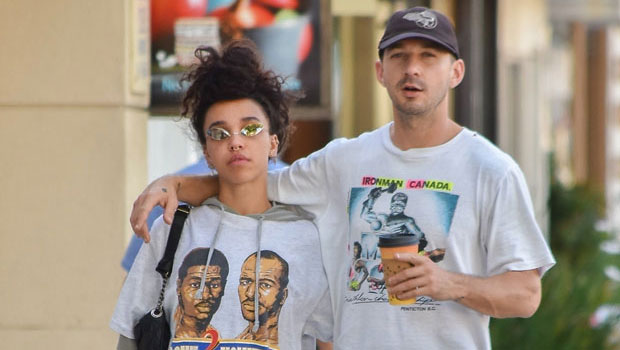