Briana’s ‘family secret’ was finally revealed during a ‘Teen Mom 2’ special on Jan. 19, but before it aired, the reality TV star told us what it was really like meeting her teenage brother.

Briana DeJesus bared her soul on Jan. 19, when Teen Mom 2: Briana’s Family Secret aired and viewers learned the mom of two has a secret teenage brother. Briana had no idea, but when a distant relative sent her a DM and shared the startling information, she was floored. Apparently, her biological father impregnated a woman just before he and Briana’s mom separated, so her brother is now 14 years old.

Because Briana’s dad kept Kevin a secret, he and Briana hadn’t met before. But during the Tuesday evening special, which was filmed in Sept. 2019, Briana took matters into her own hands and set up a meeting with Kevin. However, she didn’t wait for her sister, Brittany, who also wanted to be included in the process, so that caused some tension. Especially because Brittany previously learned that Briana’s dad is not her own biological father, so Brittany didn’t want to become even more alienated from the family by not participating throughout the process of contacting Kevin, meeting him, etc.

Well, @xobrianadej‘s secret is out! 🤫 What will she do when she gets this shocking DM? Find out on tonight’s #TeenMom2 special at 8/7c! pic.twitter.com/ZnMsvu6z3B

After some tears were shed, and Brittany got past Briana’s betrayal, everything seemed to be okay. Everyone embraced Kevin, according to Briana, but their meeting wasn’t filmed since Kevin was a minor and didn’t want to be on camera. So to find out what really happened and how everyone felt throughout the process, we sat down for an EXCLUSIVE interview with Briana and this is what she told HollywoodLife.

HOLLYWOODLIFE: How did you first react when learning about your brother? Is what we saw on screen how you actually reacted?

BRIANA DEJESUS: Honestly, I was shocked myself, and I really, really didn’t even know how to handle the emotions. But I think I took it pretty well and was welcoming to him. And I wasn’t, you know, upset about it. And it just played out the way it was supposed to play out.

HOLLYWOODLIFE: Did you ever think twice about letting this reveal be filmed?

BRIANA DEJESUS: It didn’t bother me. I was more careful about keeping my brother Kevin under wraps because he is a minor. And I didn’t want to throw all this information or my life at him. So we tried to tread lightly when it came to him and the whole situation. But as far as like me handling it, or talking to my mom about it, I didn’t really care that, you know, we filmed it.

You know and love @xobrianadej from #TeenMom2—but we’re about to get even *more* up close and personal with the DeJesuses! You won’t believe what’s ahead on tomorrow night’s special: Briana’s Family Secret. 🤯 pic.twitter.com/HB72dkLrB0

HOLLYWOODLIFE: How did you feel upon meeting your brother for the first time?

BRIANA DEJESUS: I was definitely nervous because I didn’t know how to interact with him. I was very scared, like I didn’t know how to approach it, but it ended up being like the greatest meeting ever. Like I tried to make it as simple as possible for him and for me and comfortable. And it was cool. We had a great time.

HOLLYWOODLIFE: And how has the secret affected your family long-term?

BRIANA DEJESUS: Everybody in my household had different emotions about Kevin. But now, today we all welcome him, and we all love him, and he loves us. And the relationship between everybody has just been great. 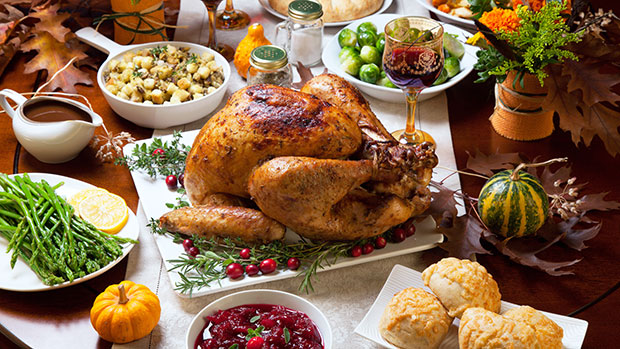 Sophie Turner Gushes About Expecting Baby No. 2 With Joe Jonas: ‘We Are So Excited’