Ted Lasso star Hannah Waddingham, 47, is getting her evil on in a teaser for Rakuten’s Super Bowl commercial. The 15-second teaser features the actress wearing an elaborate silver necklace and strapless black gown as she sits in front of a mirror. She starts out with an evil chuckle in front of her hand mirror and quickly transitions to the large mirror in front of her as her laughs increase to a full-on cackle.

Her wicked laugh eventually surmounts to the point where she ends up choking and having to reign her laugh back in. The teaser then cuts to a black screen that reads, “See who gets the last laugh.” Not only is the video hilarious but encapsulates the early-on perceptions of Hannah’s Ted Lasso character, Rebecca Welton. Viewers will have to wait until the Super Bowl to find out why Hannah is practicing her evil laugh.

Vicki McRae, Rakuten’s VP of brand and creative, spoke on why it was so important to land the Ted Lasso star for their commercial. “We were really looking for somebody that was going to be a strong female lead … and that she would have this intimidating element to her, which she does. She’s statuesque, she’s strong, she’s a force—we wanted somebody that could have that coupled with really strong comedic chops and she was the person that rose to the occasion,” she told Adweek.

The Rakuten representative also gave some more hints about the context of Hannah’s Super Bowl commercial. “It’s shot in a very famous location outside of London that’s been in a ton of movies, so I think people might recognize it,” she revealed. “It’s this very lavish party and she is the host.” They shot the commercial over Thanksgiving, so they had plenty of time to get the ad ready for game day.

Ted Lasso is one of the most popular sitcoms of today’s day and age. Now two seasons in, the series follows American football coach Ted Lasso who’s recruited by Rebecca Welton to coach English soccer team AFC Richmond in order to sabotage her ex-husband’s team. While Ted comes in an underdog, his wholesomeness and positive energy end up winning everyone over. The Apple TV+ series won four Emmy Awards after two seasons and a third is on the way. 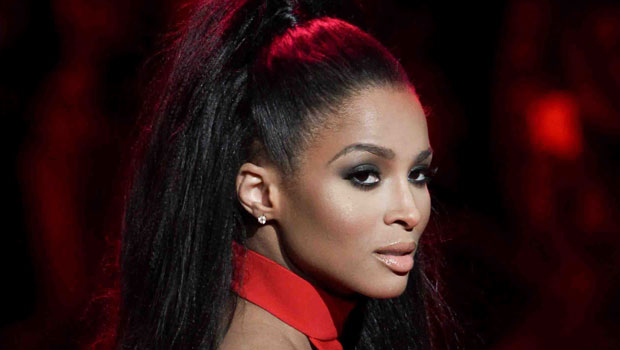 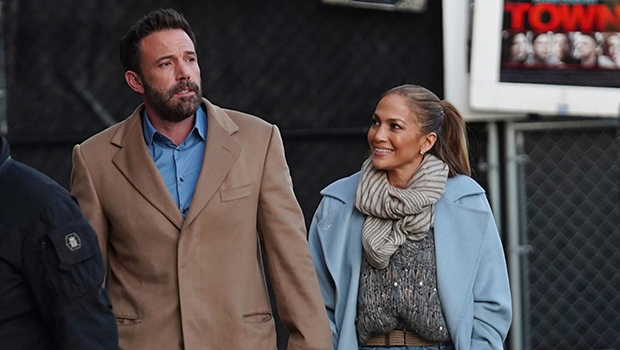 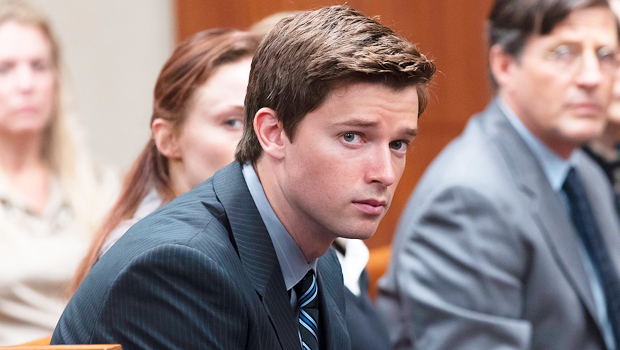 Patrick Schwarzenegger: Colin Firth’s Transformation For ‘The Staircase’ Was ‘Jaw-Dropping’ 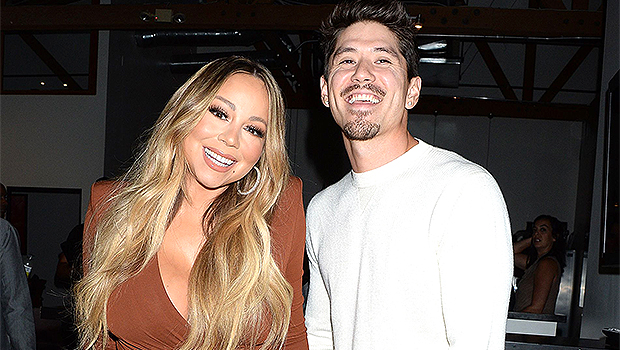