As if Ted Cruz flying to Cancún — while leaving his Texas constituents literally out in the cold as a deadly winter storm raged on – wasn’t bad enough, the senator also reportedly left his poodle home alone!

The harrowing tale of Snowflake was captured by Michael Hardy of New York Magazine. Amid the reports that Senator Ted Cruz had flown to Cancún, Mexico, while millions of his fellow Texans were suffering through a bitter winter storm without heat or electricity, Hardy “decided to check out the senator’s power situation for myself.” After obtaining the Cruz home address, Hardy “heard barking and noticed a small, white dog looking out the bottom right pane of glass in the senator’s front door. Had Cruz left his dog behind?”

Just drove by Ted Cruz’s house in Houston. His lights are off but a neighbor told me the block got its power back last night. Also, Ted appears to have left behind the family poodle. pic.twitter.com/TmLyGQkASy

Hardy claims that when he approached the building, a man identifying himself as a security guard “stepped out of the Suburban parked in Cruz’s driveway.” When Hardy asked who was taking care of the dog, the guard “volunteered that he was.” Before leaving, The New York Magazine reporter snapped a picture of the house’s front door, a white poodle seen in the bottom right corner. HollywoodLife has reached out to Sen. Cruz’s office for comment on the Snowflake situation.

Photos of Ted and his wife, Heidi, boarding a flight at Houston’s George Bush International Airport appeared on Twitter late Wednesday night. The following morning, Cruz issued a statement saying that “with school canceled for the week, our girls asked us to take a trip with friends.” Ted said he was trying “to be a good dad” and accompany his daughters and his friends and  was “flying back this afternoon.” However, The New York Times published leaked text messages between Mrs. Cruz and some of their Houston neighbors. After Mrs. Cruz complained that their house was “FREEZING,” she allegedly “invited others to join them at the Ritz-Carlton in Cancún, where they had stayed “many times,” noting the room price this week ($309 per night) and its good security.”

“Never thought I could dislike Ted Cruz more than I already did…until he left his dog #Snowflake home to freeze to death,” one voter tweeted after the New York Magazine story broke. At least 24 people have died due to the winter blast, per CBS News, and Cruz’s trip prompted many to blast his callous behavior and call for his resignation.

Never thought I could dislike Ted Cruz more than I already did…until he left his dog #Snowflake home to freeze to death. pic.twitter.com/DjKVyPedjm

“For most, though, especially Texans like me who have suffered through a week without heat or water in freezing overnight weather, the notion of Cruz leaving his dog behind to hit the beach was all too much — especially the thought of the power being out when they left,” wrote Hardy. “Like far too many of us, I’ve been without power and water for most of the week. I spent one night at the apartment of a friend who still has power, but the rest of the time, I’ve been bundled up in multiple layers of clothing, shivering beneath four blankets, leaving the apartment only to charge devices in my car. … To watch our junior senator escape to Cancun while the rest of us freeze is the ultimate indignity.” 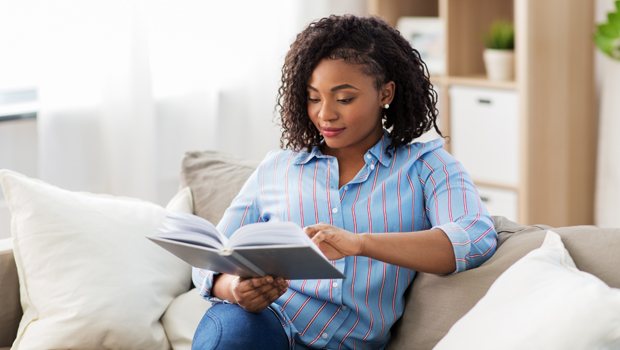 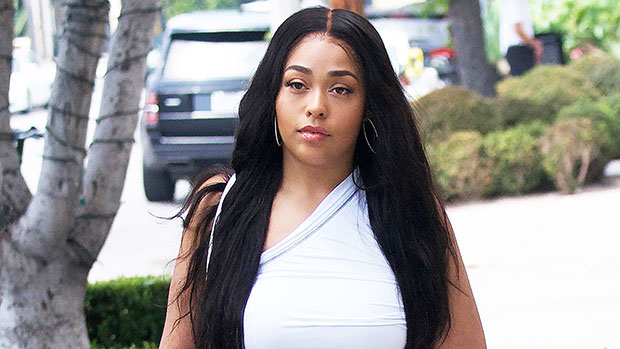 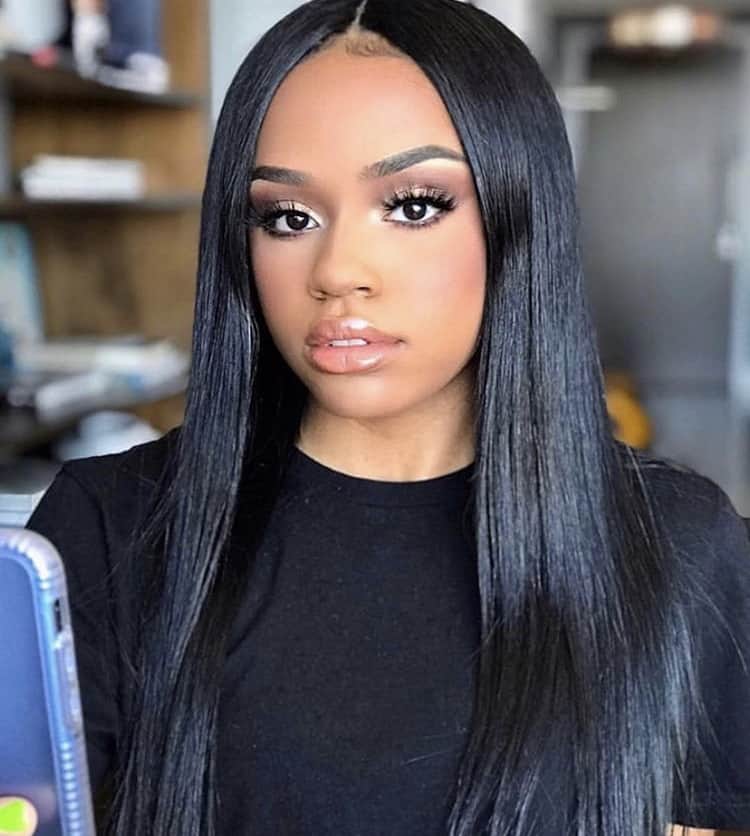