Senator Ted Cruz has been under fire all week as he jetted off to Mexico while millions of Texans are without power or water — and ‘SNL’s ‘Britney Spears’ wasted no time putting him on blast!

Between jetting off to Cancun (then changing his mind), and leaving his dog Snowflake home alone, Ted Cruz, 50, has been taking some heat. The senator has been under criticism for his actions as millions of Texans attempt to survive through the aftermath of a winter storm, leaving many without power and water. Saturday Night Live wasted no time putting the Senator on blast in a sketch led by Chloe Fineman‘s ‘Britney Spears‘ — and the entire thing was hysterical.

“It’s Britney, b—-!” Chloe’s Brit announced at the top of the segment, referencing the 2007 hit “Gimme More” (Britney says those exact words at the opening of the popular track). She went on to explain she was now hosting a talk show called “Oops!…I Did It Again” (another classic Britney tune) with a number of guests — including Texas senator Ted Cruz, brilliantly played by Aidy Bryant. “So Ted, Texas is going through a crisis right now. You literally abandoned it and flew to Cancun for a vacation,” Chloe’s Britney questioned, getting right to the point.

Aidy’s Ted seemed less than apologetic, retorting that he was “in hot water — which is a thing no one in Texas has. I deeply regret my actions in Texas over the last few days.” In the real Ted’s apology, he cited that he booked the trip at the request of his daughters, something Aidy’s Senator also mentioned. “Would a coward have the cajones to blame his own daughters? Oh yeah, the whole trip was the ‘girls’ idea! There’s so much for kids to do in Cancun,” she blathered on, eventually joining Britney for a dance on stage! Chloe’s Britney also wanted fans to know that she is not trying to send “subliminal messages” through her Instagram photos and videos, which fans have been avidly analyzing for clues.

After controversy began swirling around his trip, the real-life Ted qui, quickly decided to fly home from his controversial getaway that he was taking with his with his wife Heidi, 48, and their two children, Caroline, 12, and Catherine, 10. Although he was spotted at the Cancun airport heading back to Houston, his wife was spotted soaking up the sunny weather and enjoying their time in Mexico. The mom of two sported a red bikini as she hit the beach, went for a dip in the water and more. Heidi and her girls were later seen returning to the U.S. on Feb. 20.

Later, Ted dubbed the short lived a vacation an obvious “mistake” — but explained he was planning to work remotely from the beach destination, despite Texas citizens being without basic necessities like food, power, heat and more. “I was trying to be a dad, and all of us have made decisions — when you’ve got two girls who have been cold for two days and haven’t had heater power, and they’re saying ‘Hey, look we don’t have school why don’t we go, let’s get out of here’,” he said outside of his home. “I think there are a lot of parents that would be like, ‘Look, if I can do this great.’ That’s what I wanted to do…Look, it was obviously a mistake and in hindsight I wouldn’t have done it,” he also said

Trump Tries To Hop Back Into The Spotlight With CPAC Address 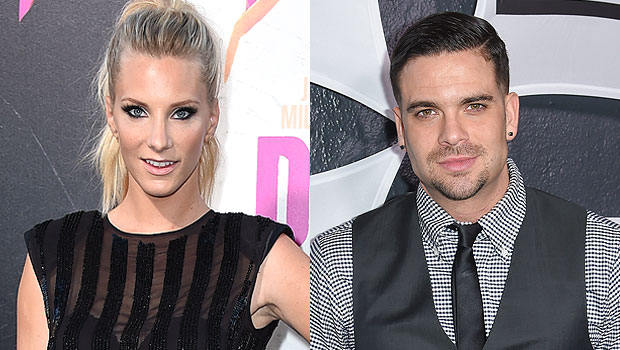 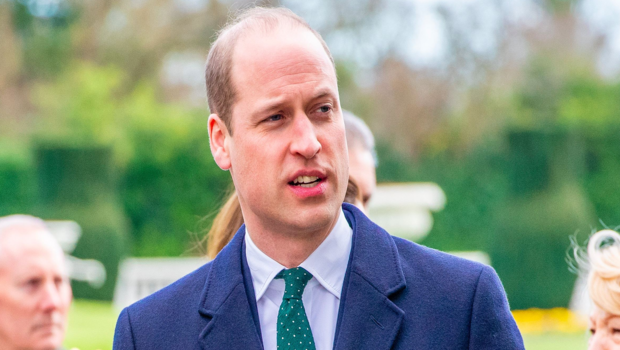 Over 5,000 People Swear By This Foldable Smartphone Screen Magnifier That Projects All Of Your Fave Shows 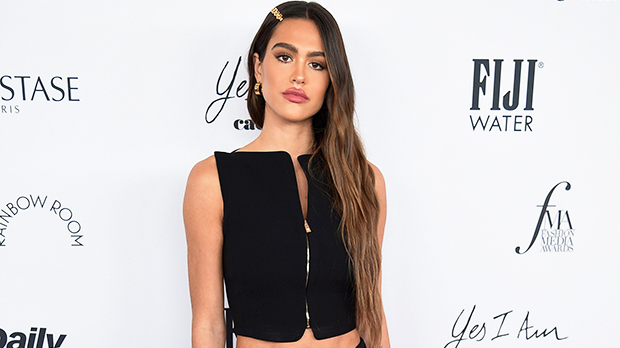 Amelia Hamlin Pays Tribute To Grandmother Lois After Her Death: ‘You Were My Best Friend’