There’s always a lot of tricks up Taylor Swift’s sleeve, and we’re decoding what went into her ninth studio album, ‘Evermore’ — which is partly fictional!

Taylor Swift made it clear that not all of the stories on her eighth and ninth albums, Folklore and Evermore, are autobiographical. Instead, she was inspired by stories she’s heard, movies she’s seen and more. Like Folklore, Evermore features a trilogy of songs that are all part of the same story. In a message to fans, Taylor referred to it as, “The ‘unhappily ever after’ anthology of marriages gone bad that includes infidelity, ambivalent toleration and even murder.”

The three songs that seem to fit this trilogy are “Ivy,” “Tolerate It” and “No Body, No Crime.” In “Ivy,” Taylor sings about a woman who is married, but loves someone else. The lyrics include, “My pain fits in the palm of your freezing hand, taking mine but it’s been promised to another,” “What would we do if he found out?” and “He’s gonna burn this house to the ground.” This is the first part of the anthology.

“Tolerate it” is about a woman putting on a show for her husband, who isn’t treating her the way she knows she deserves to be treated. Rather, he is just ‘tolerating her.’ The woman in the story sets the table perfectly, cleans the house until it’s glistening, and waiting at home for her husband. It appears that he has been unfaithful, too. In the end, she threatens to leave him.

I have no idea what will come next. I have no idea about a lot of things these days and so I’ve clung to the one thing that keeps me connected to you all. That thing always has and always will be music. And may it continue, evermore. evermore is out now: https://t.co/QYMUTL0IAj pic.twitter.com/tlSmahDkBi

Finally, there’s “No Body, No Crime,” which is the only song Taylor wrote by herself. In a YouTube chat, she revealed that the song was inspired by her love of true crime podcasts. Taylor uses her friend, Este Haim’s, name as the main character in the story. Este’s character suspects that her husband is cheating in the first verse, but has no way of proving it. Eventually, Este disappears, and the husband moves in with his mistress. The narrator in the song is convinced that the husband killed Este, but she can’t prove it. Then, in the third verse — the narrator gets her revenge in honor of Este….SHE kills the husband! Luckily, she figured out how to cover up the crime with some skills from her past, and even gave herself an alibi with help from Este’s sister. WHAT a twist!

Two other songs that are connected on the album are “Dorothea” and “‘Tis The Damn Season.” In her message, Taylor wrote, “Dorothea, the girl who left her small town to chase down Hollywood dreams — and what happens when she comes back for the holidays and rediscovers an old flame.” On “Dorothea,” Taylor sings from the perspective of a guy who’s missing Dorothea after she leaves down for greener pastures. The lyrics include, “The stars in your eyes shined brighter in Tupelo” and “Are you still the same soul I met under the bleachers?”

Meanwhile, “‘Tis The Damn Season” is about Dorothea reconnecting with her former lover while visiting their hometown for the holidays. The lyrics say, “You can call me babe for the weekend” and “It always leads to you in my hometown.” With the holiday season coming up, this one is probably pretty relatable for anyone returning home!

On Evermore, Taylor also collaborated with William Bowery, who co-wrote “Exile” and “Betty” on Folklore, again. Taylor previously revealed that William Bowery is a pseudonym for her boyfriend, Joe Alwyn. On this album, he co-wrote “Champagne Problems,” “Evermore” and “Coney Island.”

“Champagne Problems” is the story of “college sweethearts [who] had very different plans for the same night — one to end it and one who brought a ring.” Meanwhile, “Evermore” and “Coney Island” are collaborations with Bon Iver and The National, respectively, which likely came into play because Taylor felt the songs needed a male vocal after hearing Joe sing them (this is exactly what happened with “Exile”). WB also plays piano on “Evermore,” according to the album liners.

Another song on the album is the story of “two young con artists who fall in love while hanging out at fancy resorts trying to score rich romantic beneficiaries.” This one is “Cowboy Like Me,” which features background vocals from a male artist. The lyrics include, “Hustling for the good life, never thought I’d meet you here,” and “Telling all the rich folks anything they want to hear.”

There’s also a song called “Marjorie,” which is about Taylor’s maternal grandmother of the same name. On the track, she recounts some of the life lessons that her grandmother taught her before her death. She feels such a connection to her still, that it’s almost as if she’s still with her. “[She] still visits me sometimes…if only in my dreams,” Taylor explained in her tweet. Taylor also described the song “Happiness” as “the realization that maybe the only path to healing is to wish happiness on the one that took it away from you.” 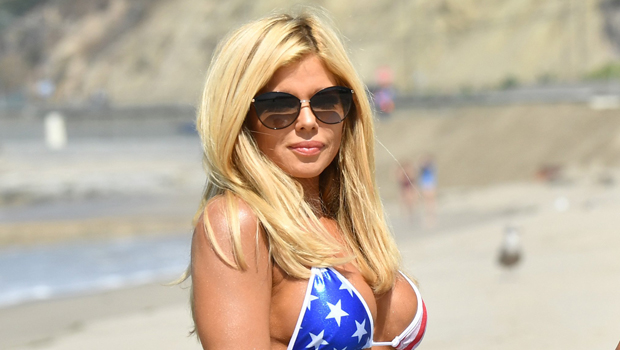 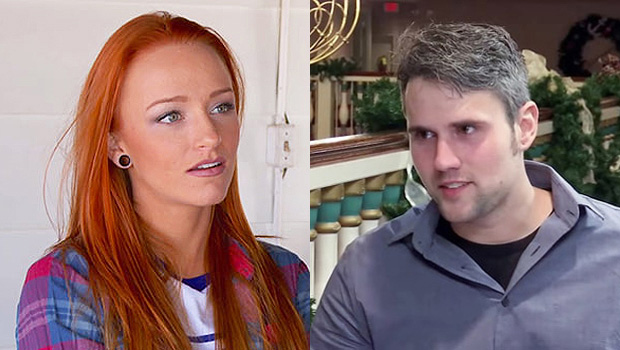