Bad blood no more. Taylor Swift celebrated Harry Styles after he won the Best Pop Solo Grammy over her.

With Taylor Swift and two of her exes — Harry Styles and John Mayer— all scheduled for the 63rd Annual Grammy Awards, fans were diligently on the lookout for any kind of interaction – and they got it, Though there were plenty of COVID protocols in place to keep Taylor, 31, Harry, 27, and John, 43, at least six feet apart from one another, it didn’t stop Taylor from…sending love to Harry after he beat her for Best Pop Solo performance! His “Watermelon Sugar” triumphed over her “Cardigan,” but instead of being sour about it, Taylor proudly applauded her ex. Harry was taken back for his first Grammy win, to the point where he got bleeped.

taylor swift is so happy for harry styles. i love it #GRAMMYs pic.twitter.com/lk17NTphsU

This #GRAMMYS win is ✨so golden! ✨ Celebrate Best Pop Solo Performance winner @Harry_Styles with some 🍉. pic.twitter.com/CF3vZPTJ7x

It has been eight years since Taylor and Harry broke up (they dated from Dec. 2012 to Jan. 2013). For Taylor and John, it’s been a decade since their short-lived fling (Dec. 2009 to Feb. 2010.) Everyone involved has moved on since then. John had a fling with Katy Perry, Harry had a romance with French model Camille Rowe, and Taylor is currently happy with her boyfriend, Joe Alwyn. In 2021, it might be time to put the “Taylor Relationship Drama” trope to bed (even though she sang about having a “got a long list of ex-lovers” on “Blank Space,” her recent outburst at Netflix indicates that even she’s tired of the joke.)

It’s surprising that there was any interaction at all, considering how the show was designed with social distancing in mind. Producer and designer Ben Winston spoke with Rolling Stone ahead of the ceremony about what viewers could expect. He revealed that artists would be separated into their own backstage area and would approach the stage from different directions to minimize contact. Five stages of the same size of shape – four for performances, one for presenters – would be set up in a circle, facing one another, with crew members in the middle. “People will perform while the other three or four artists on their stages watch, applaud, and enjoy. As soon as that one finishes, the next one goes, the next one goes, and the next one goes. Every 45 minutes, you change out those stages, and you bring another four megastars into the room,” said Winston.

📸 | Taylor Swift with her matching floral face mask at the #GRAMMYs 😷

— She was applauding Harry Styles for his “Best Pop Solo Performance” win! pic.twitter.com/YKCpix2yji

Though these precautions (a team of COVID safety officers oversaw the production set up, according to Rolling Stone), the show still promised plenty of collaborations. Cardi B and Megan Thee Stallion would perform “WAP,” Brittany Howard was reportedly set to perform with Coldplay’s Chris Martin, and Maren Morris was set to perform alongside John Mayer. “We’ll see you at the Grammys,” Maren posted to her Instagram Story on March 10. Maren’s “The Bones” is nominated for Best Country Song, and CMT published photos of the two of them rehearsing on Wednesday.

Though John and Taylor haven’t been a couple since 2010, the drama was still fresh in Zoomers’ minds when Mayer joined TikTok at the start of March. The moment he posted his first video, Swifties flooded the comments with lyrics from “Dear John,” the song she supposedly wrote about their short romance. This prompted John to post a few response videos that didn’t win over any fans, but when dealing with Gen Z/Millennials who still hold a grudge, ten years later, it’s not like a TikTok is going to make everything better.

9 Ways To Support A Culture Of Wellness In Your School | 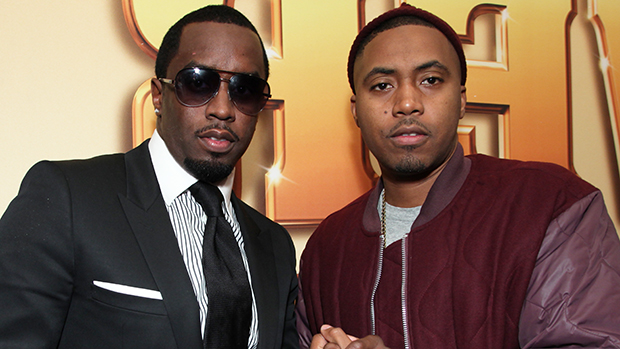 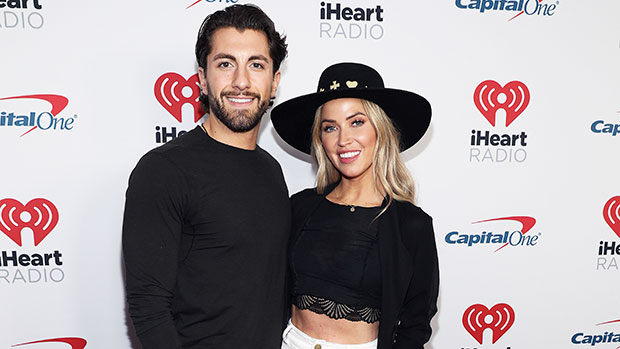 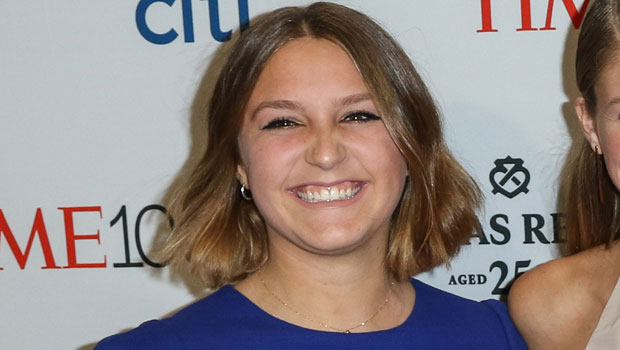 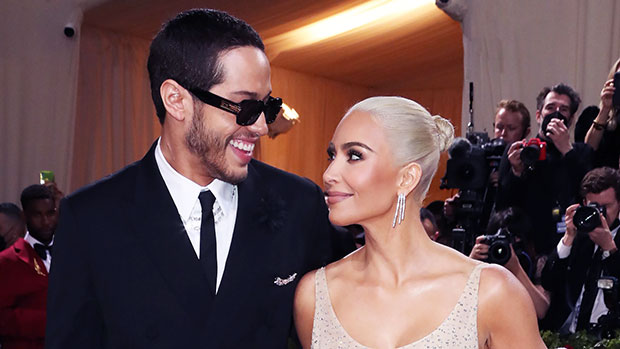