In addition to her new album ‘Evermore,’ Taylor Swift also dropped a music video for the song ‘Willow.’ It showed her running off with the man of her dreams, who was played by a familiar face.

Taylor Swift, 30, continued her mystical journey of storytelling with the music video for “Willow,” which is the first track off her new album, Evermore. When the video starts, it appears to be a continuation of Taylor’s last video for “Cardigan.” This time, she follows a gold string into her piano, but instead of diving into a treacherous world, she goes to a place where she finds the man of her dreams.

Taylor’s counterpart in the video is played by Taeok Lee, who fans will recognize as a dancer from her Red tour back in 2013. Taylor first sees Taeok while looking at her reflection in a puddle of water. Later, she’s stuck inside a glass cage, while he’s on the outside and she cannot get to. him. During a YouTube Q&A before the video came out, Taylor revealed that one part of the footage represented “how she feels about fame,” and this appears to be that moment — everyone is watching her, and she cannot escape.

Luckily, in her mystical “Willow” world — she is able to escape. This time, she comes in contact with Taeok again, but does not end up with him. It isn’t until she climbs back out of the piano and Taeok shows up at the exact right moment that she’s finally able to come face-to-face with him. At the end, they walk out into the sunset together. The song features lyrics like “I’m begging you to take my hand, make my plans, that’s my man” and “Show me the places where others gave you scars.”

The music video for “Willow” came out at midnight on Dec. 11 — the same time that Taylor dropped Evermore in full. She announced the album on the morning of Dec. 10, so fans only had to wait a few hours before they received 15 new songs from the singer. Additionally, the deluxe edition of the album will feature two bonus tracks, which will be released at a later date.

This is the second time in 2020 that Taylor has announced a surprise album the day before releasing it. In July, she released Folklore, which has since been nominated for five Grammy Awards. Taylor revealed that Evermore is Folklore’s ‘sister album,’ and that, along with some new faces, she worked with the same collaborators — Aaron Desner, Justin Vernon, Jack Antonoff and William Bowery (a pseudonym for Joe Alwyn) — for the sequel record.

In addition to these two albums, Taylor also began re-recording her first six albums in 2020. Taylor initially released these albums under Big Machine Records, but her initial contract stated that she did not have the rights to the masters herself. When she tried to obtain the masters, album head, Scott Borchetta, would not sell them to her outright. Instead, he tried to make a deal where she had to record a new album for every previous album she wanted to earn back (six in total). Taylor did not want to take this deal, so she left Big Machine and gave up the rights to her masters.

However, in 2019, Scott sold the masters to Taylor’s nemesis, Scooter Braun, for $300 million. Taylor was rightfully upset by the deal, as she never had the opportunity to purchase her own catalog in this way. Earlier this year, she attempted to negotiate with Scooter to buy the masters from him, but also did not approve of the deal he wanted to make. Now, Taylor is taking control of her work by re-recording the first six records so she can own them. The 30-year-old already does own Lover, Folklore and, now, Evermore, which are the three albums she’s released under her new label, Republic Records and Universal Music Group, so far.

Sofia Richie Posts Cryptic Message About Love 4 Months After Scott Disick Split: ‘You Loved The Person I Was’

Kim Kardashian Says She’s ‘So Messed Up’ After Brandon Bernard’s Execution: He Was ‘So Sorry’ 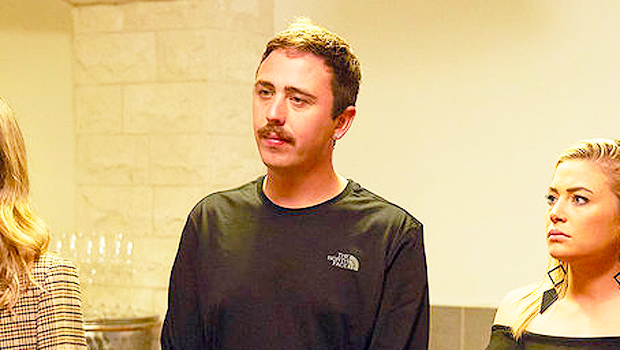 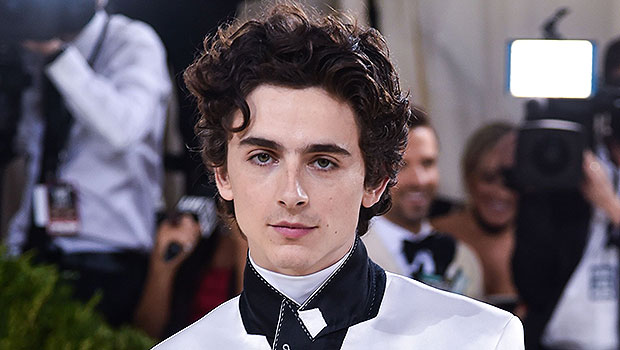 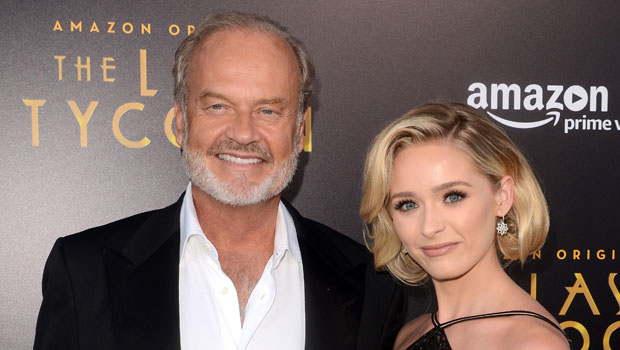