The highest court in U.S. land has denied pregnant people in Texas the right to safe abortions after cardiac activity is detected. The ban took effect yesterday. Concerns over the restrictive law grew on social media, but the Supreme Court remained silent. Then, late last night, they officially denied an emergency request to block the ban from remaining in effect.

The order came through on a 5-4 vote, with most of the court’s conservative justices as the majority. According to AP News, this is the nation’s biggest hit to abortion rights since the “landmark 1973 Roe v. Wade decision” granting women the constitutional right to abortion. If you didn’t know, that case was also up against Texas laws that made abortion illegal.

This time the nation’s second largest state and its Republican representatives have secured their win, at least for now. The Supreme Court did note that their order does not limit “other procedurally proper challenges to the Texas law, including in Texas state courts.” This means providers and advocates can continue to fight against the ban in Texas courts.

As previously reported, Republican Governor Greg Abbott signed the law in May and scheduled it to take effect on September 1. It bans medical professionals from performing the procedure once a heartbeat can be detected, typically around six weeks. Medical emergencies, not including rape and incest, are the only exception.

Additionally, the law empowers private civilians to file lawsuits against providers and anyone who “aids or abets” a pregnant person in getting an abortion. As of now, the lawsuits “can yield at least $10,000 in statutory damages.”

“Complete strangers will now be empowered to inject themselves in the most private of health decisions,” Biden tweeted. “I am launching a whole-of-government effort to respond to this decision.”

The president said he’ll be communicating with government agencies such as the Department of Justice to see how the federal government can step in to “ensure access to safe and legal abortions.”

As NYC Reels From Ida, Its Likely Next Mayor Faces Fresh Scrutiny On Climate 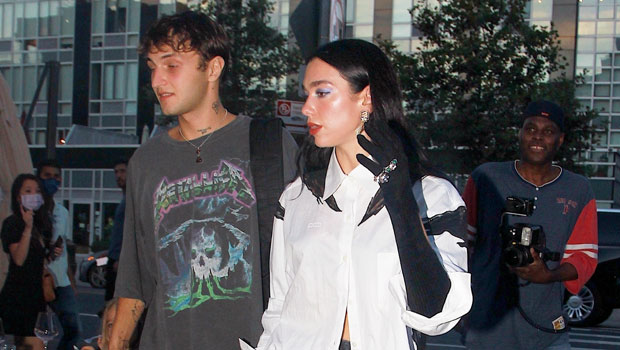 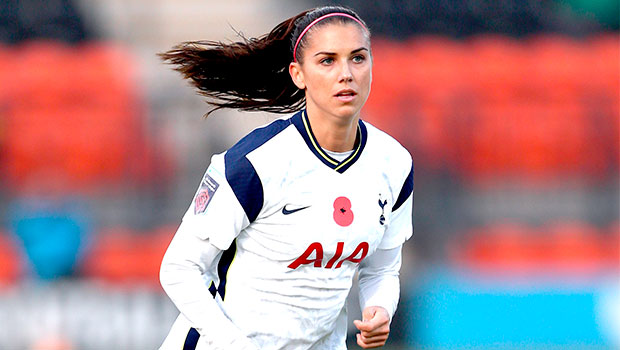 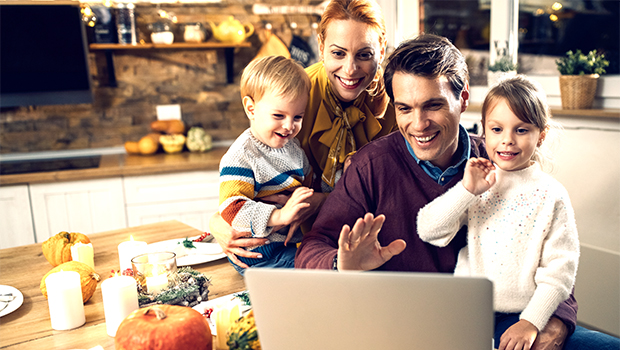 Demi Lovato Says She Was 5 Minutes Away From Death In 2018 Overdose, Suffered 3 Strokes And A Heart Attack (Video) – The Shade Room