Roommates, apparently some interesting things are currently happening with the State Department’s website, which listed Trump’s presidential term as ending today. This left many assuming it was hacked or part of a prank—and as a result of their investigation, the State Department website is now temporarily down.

The State Department website put many on high alert and instantly trended on social media following a very obvious update to Donald Trump’s bio page. In bold black letters, the U.S. DOS had the following listed under his bio, “Donald J. Trump’s term ended on 2021-01-11 19:40:41.”

The message vanished earlier this afternoon, but it’s unclear how long it was there before someone, presumable at the State Department., removed it.

The message also included Mike Pence, as his State Department bio page also said his term ended today—and has since been removed. There are reports this was all a prank pulled off by a disgruntled State Department employee. Still, it’s drawing a lot of attention, especially because there’s reportedly a lot of helicopter activity over Pence’s residence.

If it’s just a federal employee gone rogue, it further confirms that the White House is in utter chaos following the Capitol riots and security is far from what it should be.

HP and Lenovo discuss the wild side of laptops in 2021 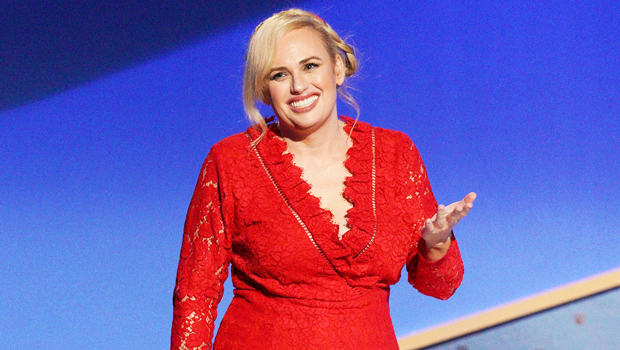 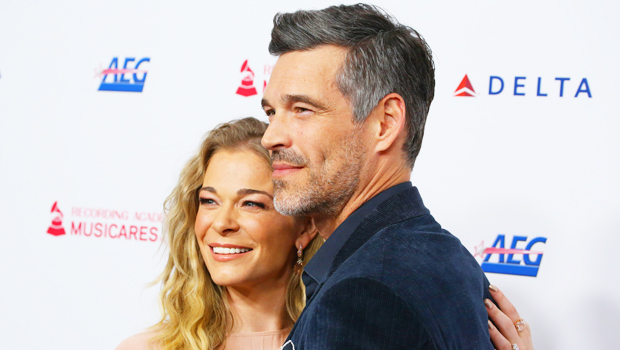 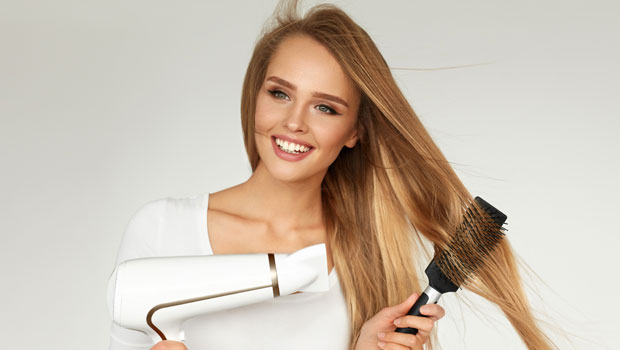 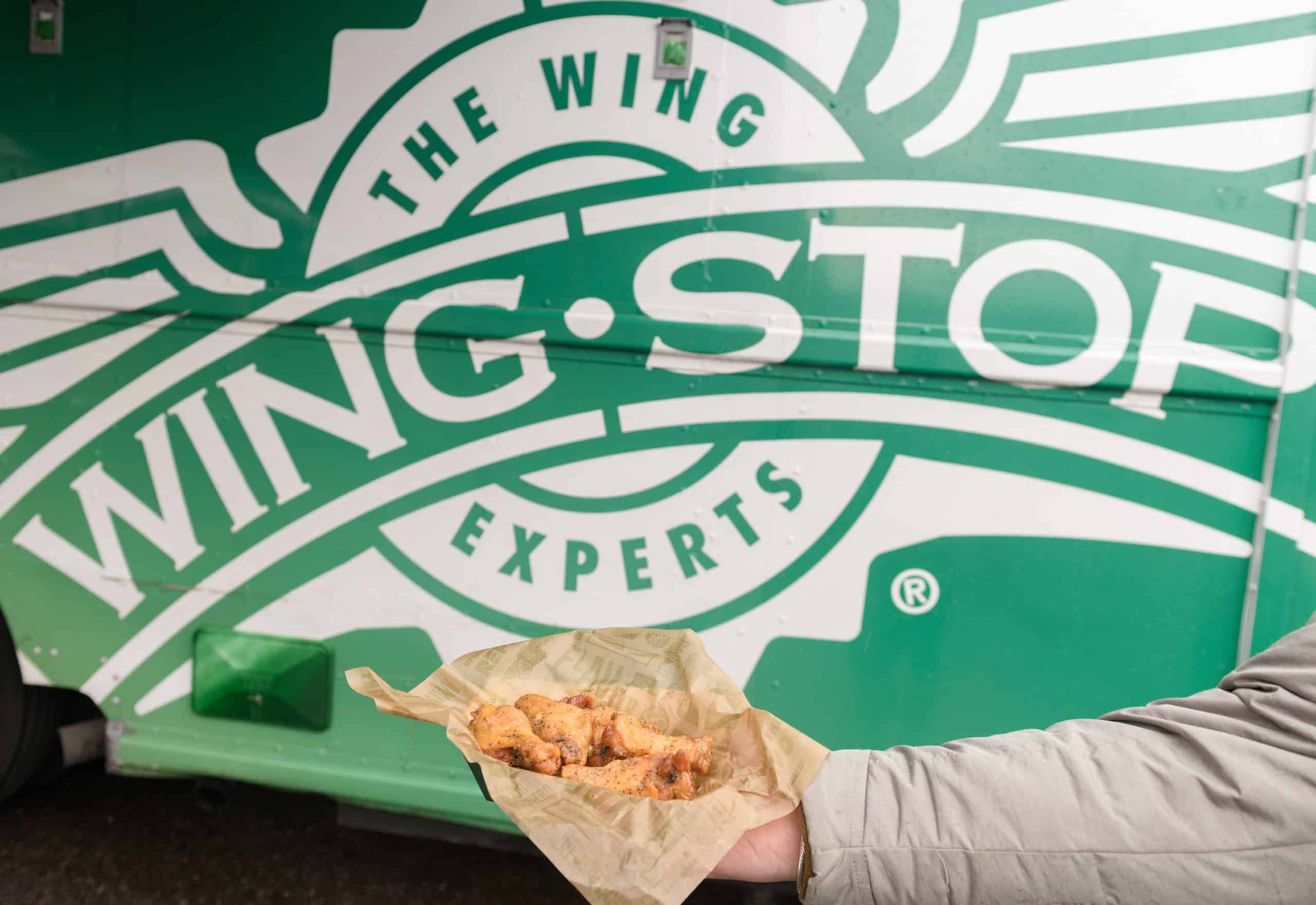 Wingstop Files Trademark To Sell Chicken Wings In The Metaverse!