Sophia Bush is a married woman! The actress, 39, and her fiancé of one year, Grant Hughes, 40, walked down the aisle in Tulsa, Oklahoma on June 13. HollywoodLife can confirm that she and Grant applied for a “duplicate marriage license” in Tulsa, Oklahoma Monday morning via a statement from the Oklahoma County Clerk. Us Weekly was the first outlet to report the news and claimed the nuptials went down at the Philbrook Museum of Art, a historic villa built in 1927 surrounded by acres of gardens.

Sophia and Grant were first linked in 2020 and got engaged in Aug. 2021 while vacationing in Italy. “So it turns out that being your favorite person’s favorite person is the actual best feeling on planet Earth,” Sophia wrote in her announcement post. Alongside her sweet caption, she shared a photo of Grant popping the question on one knee while the pair were in a wooden boat on Lake Como.

One week later, the Chicago P.D. actress shared a PDA-filled snapshot of Grant kissing her cheek as they relaxed in a body of light blue water with a stately-looking building in the background. Sophia grinned wide wearing a red bathing suit and white heart-shaped sunglasses as she placed her ring finger front and center to show off her new diamond. “Leaning into this happiness,” she began in her caption. “I am deeply aware that joy is not an option for so many around the world in this moment. Clinging to gratitude right now because today it is an option for me. I wish this — in whatever version feels true for anyone who might see this — for you. Yes you.”

She continued, “I wish you joy. Love. The feeling of being seen. Of being safe. Of being held. Of falling asleep with a smile on your face. All my love to you. In these wild times. All of the good squeeze kind. All of ours.”

Sophia was previously married to early 2000s heartthrob Chad Michael Murray. They tied the knot in 2005, but the marriage only lasted five months and the fellow actors were officially divorced the following year. On Aug. 10, 2021, the same day it was announced that Sophia said, “Yes,” to Grant, she opened up about why she no longer speaks about her former union with the One Tree Hill star. “I’m not allowed to [talk about him] because I’ve tried to poke fun at being a dumb kid and whenever I’ve done that, it gets twisted into I’m talking s—t about somebody who I don’t even know anymore,” she explained on Michael Rosenbaum’s Inside of You podcast.

‘One Tree Hill’ Cast 19 Years Later: Where Are They Now?

Grant is far removed from the limelight of Hollywood, as he is an entrepreneur and philanthropist who co-founded the Venice book club and the Santa Monica-based company FocusMotion, which “creates data-driven orthopedic recovery solutions to automatically assess and monitor pre- and post-operative patients,” per its website. He does not appear to have previously been married.

Whether he admits it or not, this is a different Andrew Wiggins in the NBA Finals 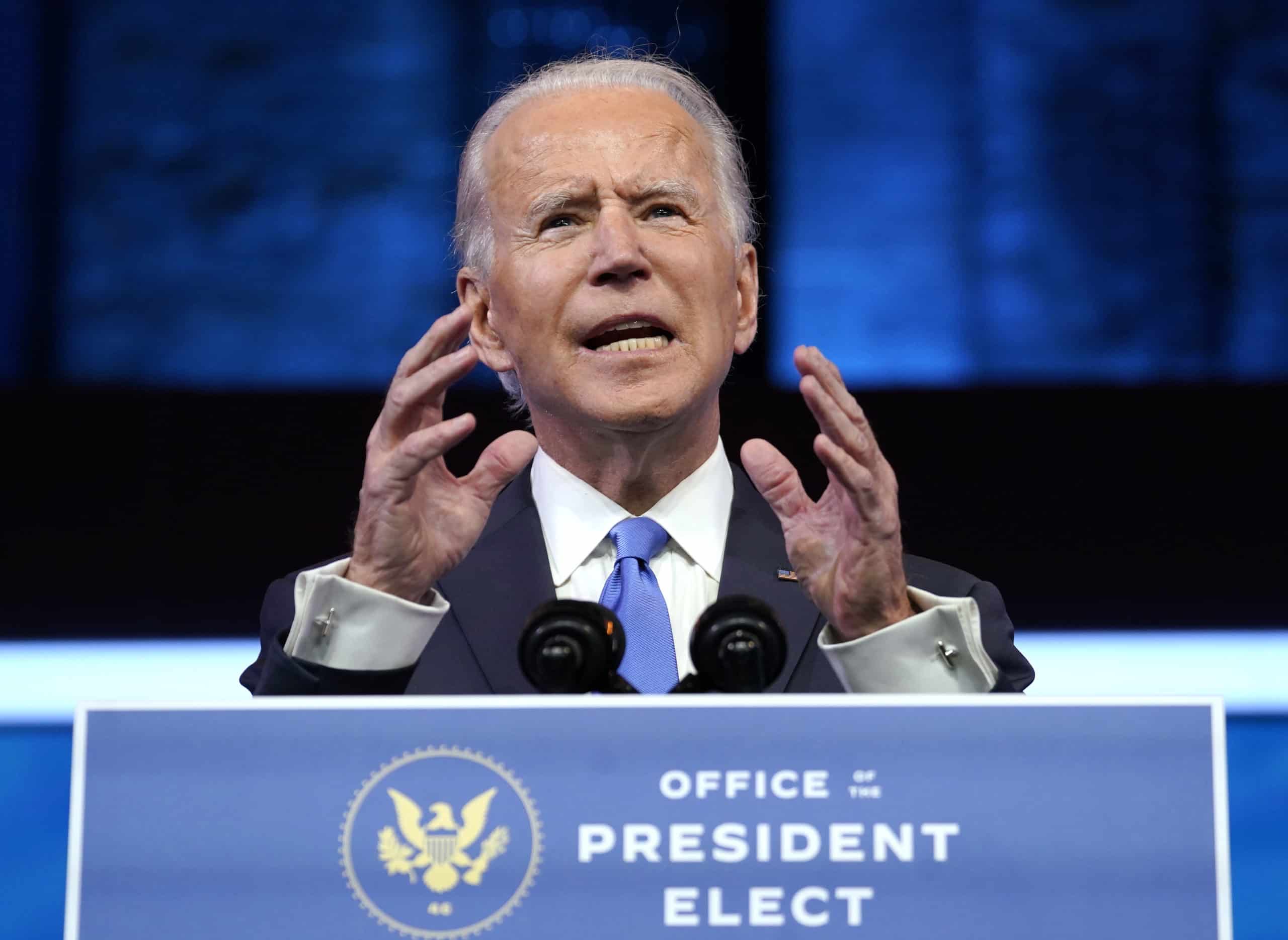 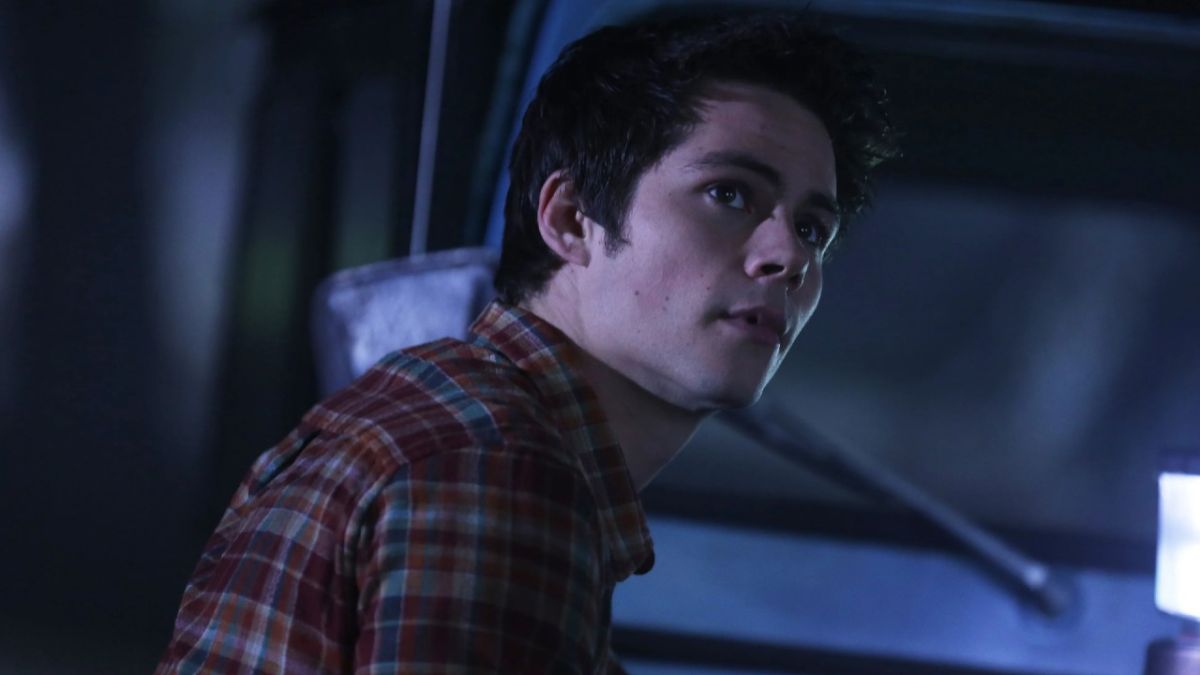 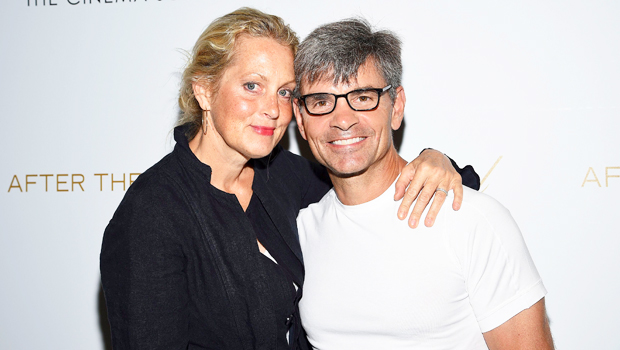