Things seem to be heating up between Sofia Richie and her new man, Matthew Morton, but this is far from her first relationship in the public eye!

Sofia Richie grew up in the spotlight thanks to her famous father, Lionel Richie, and older sister, Nicole Richie. She was just a teenager when she began making headlines on her own, and her personal life has been a topic of discussion amongst fans for quite some time now. From long-term romances to quick flings, these are the men who have been linked to Sofia over the years:

Sofia and Jake Andrews got together at some point in 2015 when she was just 16 years old. In Decemeber of that year, she referred to him as her “soulmate” and “best friend” in an interview. Things eventually fizzled out between the pair in 2016, but they appear to have remained close friends. In fact, Sofia and Jake both still follow each other on Instagram, so there doesn’t seem to be any bad blood between them!

When Sofia was just 17 years old in 2016, she was briefly linked to 29-year-old soccer player, Samir Nasri. The two were spotted holding hands while out one night, and days later, Sofia attended his birthday bash in Hollywood. They left the party just moments apart, as well. However, this appears to have been nothing but a brief fling, as things didn’t progress past that point.

Justin Bieber and Sofia were hot and heavy for about one month in August and September of 2016. The romance happened while Justin was broken up from Selena Gomez. Sofia and Justin were first linked when they were photographed holding hands on the beach, and they were extremely public with their relationship over the next several weeks.

However, when Justin started posting pics of Sofia on his page, fans who wanted him to get back with Selena began leaving threatening and hurtful comments. Justin threatened to delete his account all together, which is when Selena stepped in to give her two cents. “If you can’t handle the hate then stop posting pictures of your girlfriend – lol,” she wrote. “It should be special between you two only. Don’t be mad at your fans. They loved and supported you before anyone ever did.”

Justin eventually did delete his account (briefly). He re-activated it after a romantic getaway to Mexico with Sofia at the end of Aug. 2016, but stopped posting photos with his new love. However, just over a month after they were first spotted together, Sofia and Justin split in September.

After Justin, Sofia was linked to Brooklyn Beckham over Halloween weekend 2016. They were photographed taking a stroll together, and they looked super invested in one another as they talked animatedly. In Jan. 2017, Sofia and Brooklyn also reportedly went on a bowling date together in London. However, nothing more came of this fling, and they both moved on fairly quickly.

By the summer of 2017, things were heating up in Sofia’s relationship with Scott Disick. They were first linked in May of that year, and things began getting more serious by the end of summer. Sofia and Scott would go on to date for three years before breaking up in May 2020. She got close with his three kids, as well as their mother, Kourtney Kardashian, and became a staple in the KarJenner crew.

Sofia is still friendly with Kendall Jenner and Kylie Jenner, so she and Scott remain in the same circle following their breakup. In fact, they both attended Kendall’s birthday party on Halloween 2020. Luckily, they’ve been able to keep things amicable after breaking up!

Sofia and Jaden Smith have been longtime friends, but in summer 2020, fans were convinced that there was something more going on between them. In early September, the two were photographed frolicking on the beach together, and they partied the night away in Malibu together that evening. They reunited for dinner with some friends in October, as well.

However, during a Sept. 11 interview, Jaden shut down any speculation about a romance. “Me and Sofia have been friends for, like, ten years,” he said. “We’ve been going to the beach pretty consistently for ten years, too. Yeah, we’re just homies, and we love each other and it was fun.”

Sofia did officially move on from Scott in mid-October, though. She was photographed on a dinner date with Matthew Morton, and days later, it was reported that the two were officially dating. That report was confirmed when Sofia and Matthew were pictured making out on a dinner date in Malibu on Nov. 3. Things are definitely heating up between these two! 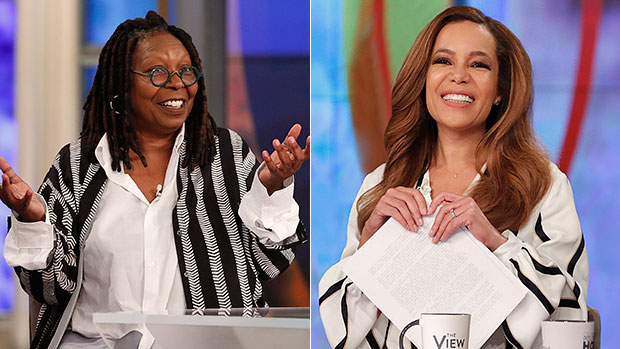 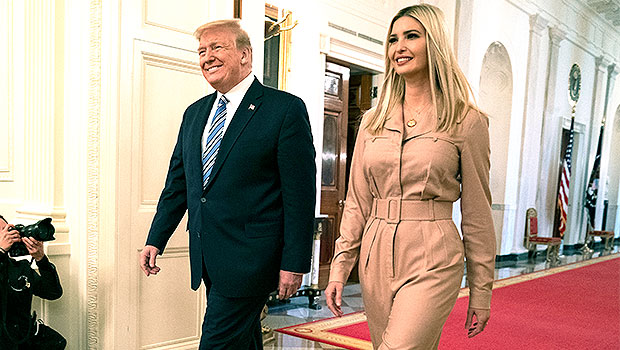 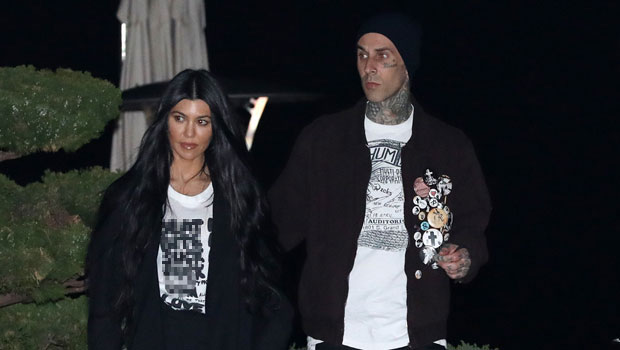 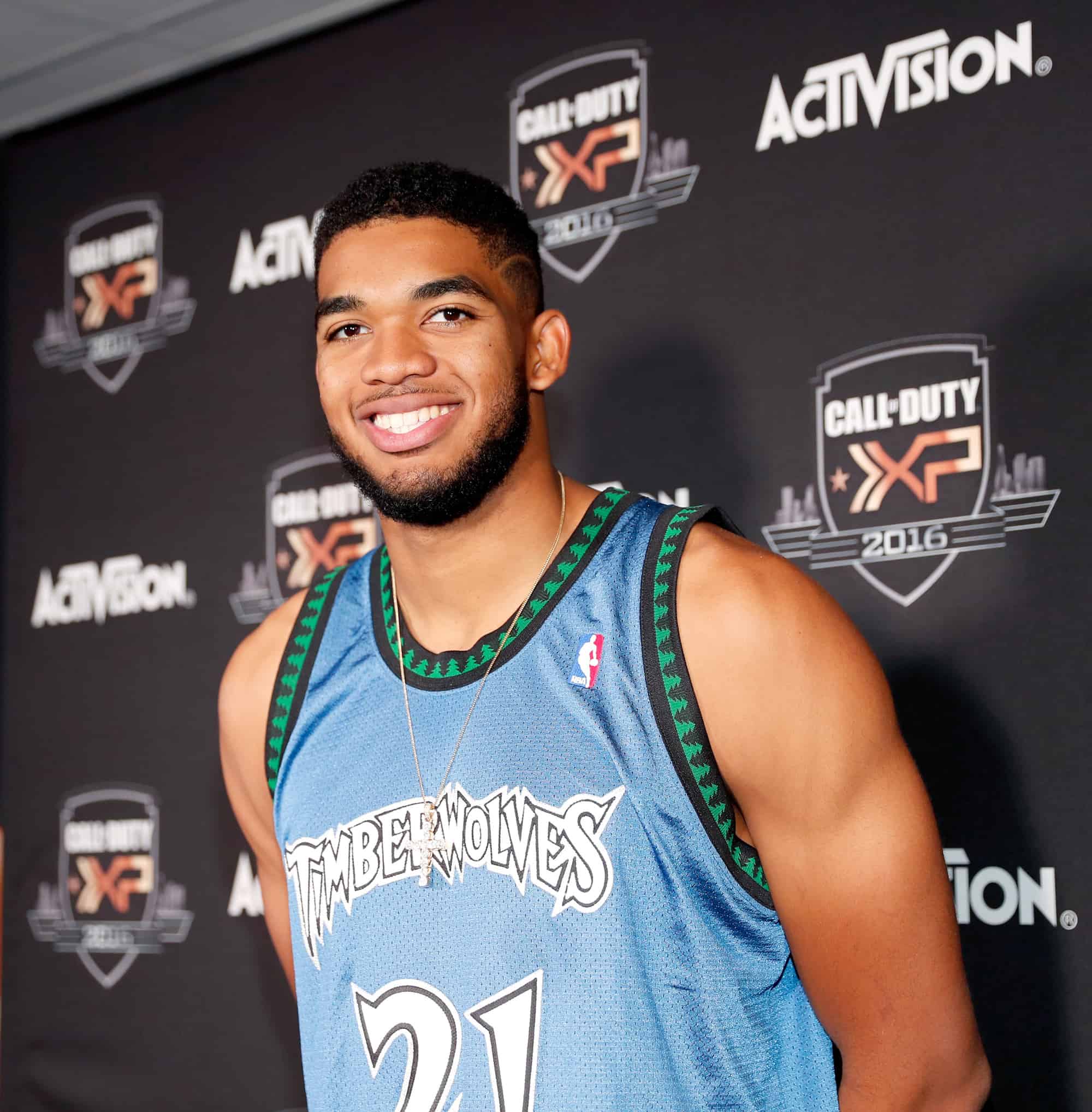