Slim Jxmmi, one half of the rap group, Rae Sremmurd, was arrested this morning at a northeast Miami apartment after he allegedly assaulted the mother of his young child following an argument. According to NBC Miami, Jxmmi’s girlfriend Kee told police she confronted Jxmmi over a woman he followed on social media. Following the confrontation, Jxmmi left the apartment with his music producer and told Kee he was going to the gym. However, one of her friends said he saw the two men drinking at a bar.

When Jxxmi and the producer returned to the apartment, that’s when things escalated. Kee claims the men smelled of alcohol. While stepping away, she went to take a shower, and when she returned to the living room, Jxmmi was lying on the floor, and their son was sleeping in a playpen. Kee asked the rapper to assist her in moving their child’s playpen, which he refused. Reports state that after attempting to take the baby into a bedroom, Jxmmi allegedly grabbed Kee’s hair pulling her extensions out.

To try to have receipts of the assault, Kee began recording the argument and sent the video to one of her friends, according to police. Jxmmi then began chasing Kee around the apartment, attempting to get the phone, and jumped on his girlfriend to retrieve the phone out of her bra. Reports also state that Kee went into the bedroom and closed the door before Jxmmi kicked it in. Once inside, the two fought over the phone on the balcony, where he grabbed it and threw it, allegedly telling Kee the video would “destroy his celebrity status.” 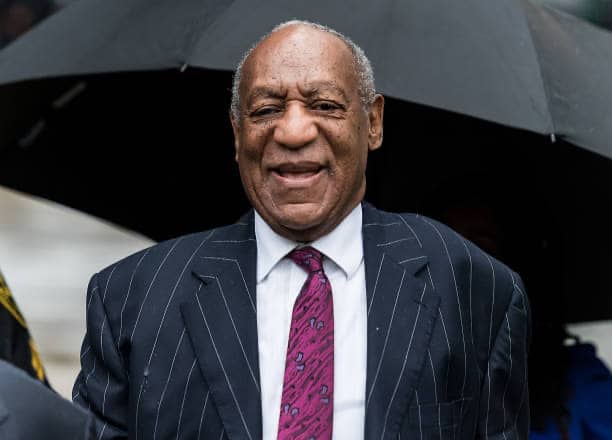 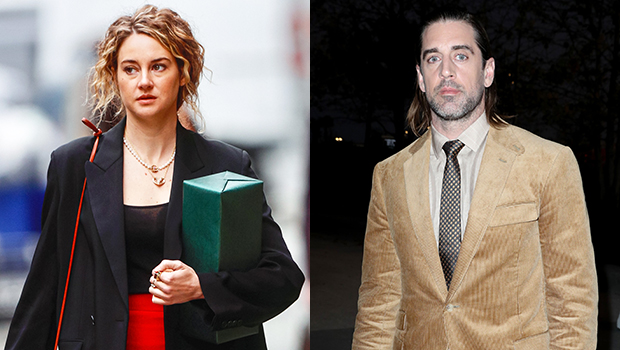 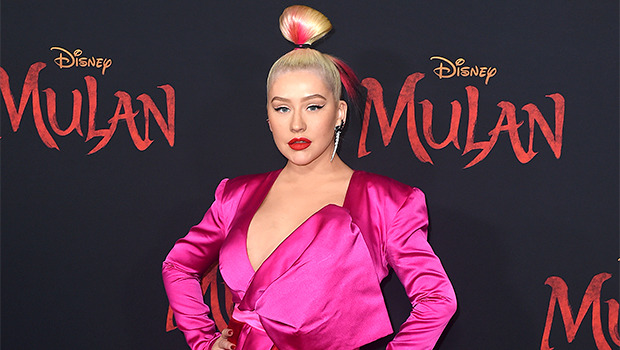