It has been a month since the 2021 Olympic Games have come to an end, and Simone Biles took the time to reflect on the journey and her accomplishments during this year’s games.

While speaking about how proud she is of the journey that she’s traveled thus far, she said, “This Olympics doesn’t erase the past accomplishments I’ve achieved nor does it define who I am as an athlete. I’ve pushed through so much the past couple years, the word quitter is not in my vocabulary.”

However, she shared a little word for her critics who may have considered her a quitter during this year’s games. “For some of you that may be how you define me but keep talking because I can’t hear you over my 7 Olympic medals which tied me for the most decorated gymnast EVER as well as most decorated American gymnast, she said.”

As we previously reported, while out in Tokyo, Simone made the decision to withdraw from the final team event in Tokyo for mental health purposes.

At the time, the team released a statement, which read, “Simone Biles has withdrawn from the team final competition due to a medical issue. She will be assessed daily to determine medical clearance for future competitions. Thinking of you, Simone!”

She later said during a press conference, “No injury thankfully and that’s why I took a step back because I didn’t want to do something silly out there and get injured. So I thought it was best if these girls took over and did the rest of the job which they absolutely did. They’re Olympic silver medalists now and they should be really proud of themselves.”

Nonetheless, she returned to the floor and earned a bronze medal after competing during the Women’s Balance Beam competition. 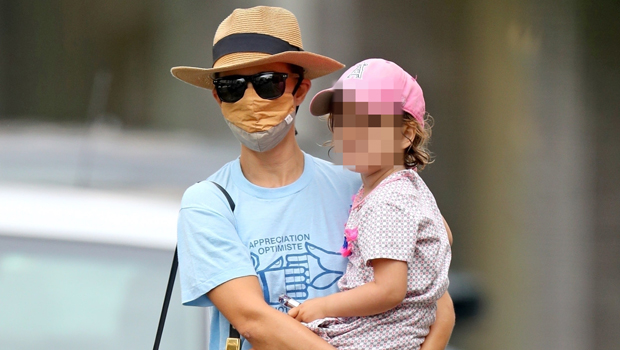 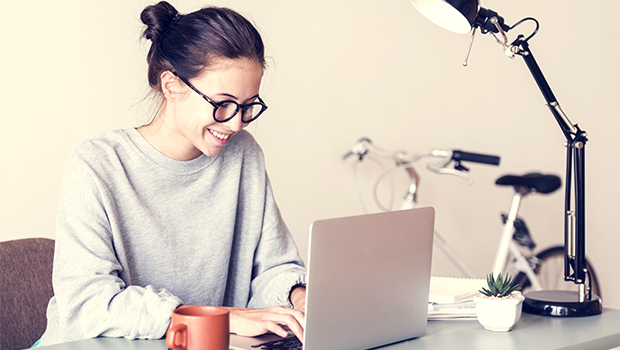 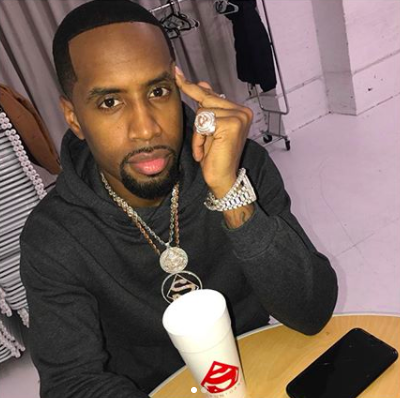 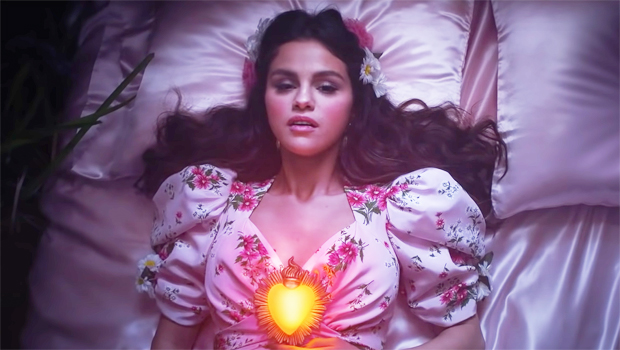