It’s a good time to be a Daredevil fan. We’re coming up on the four-year anniversary of Daredevil’s third and final season airing on Netflix, but fortunately for fans of Charlie Cox’s Man Without Fear, he’s making a triumphant comeback. Following his cameo as Matt Murdock in Spider-Man: No Way Home late last year, Cox will appear in the full Daredevil getup during She-Hulk: Attorney at Law. This reveal was tacked onto the end of the She-Hulk trailer that premiered at San Diego Comic-Con, but Disney+ has shared the first full look at Cox in his vigilante garb for the Marvel TV show.

For those who missed out on the most recent She-Hulk: Attorney at Law trailer, Daredevil was seen leaping in front of Tatiana Maslany’s Jennifer Walters in her Hulked-out form, and then we got a quick close-up of his costume. The preview ended before we could get a look at Charlie Cox’s masked face, but the Disney+ Twitter page has now shown that off. Check it out:

If you’re on Twitter, you’ve likely noticed a trend lately where four images are brought together to form one complete picture, but if you click on each individual, you’ll find that they are vertically hiding smaller images. In the case of this Disney+ She-Hulk post, the first three images that make up the show’s logo show peeks at Mark Ruffalo’s Bruce Banner/Hulk, Tim Roth’s Emil Blonsky/Abomination and Benedict Wong’s Wong, and when we come to the fourth image, the smaller top picture shows Charlie Cox’s Daredevil atop a car, and the smaller bottom picture is what you see above. It’s also worth noting that along with Jennifer Walters running into Matt Murdock garbed as a vigilante, she’ll also cross paths with Matt Murdock in the courtroom, as both of them are lawyers. 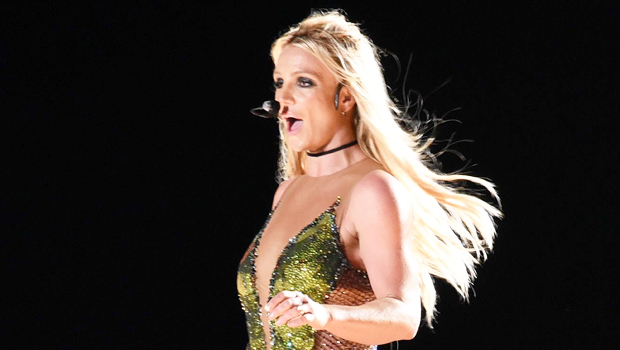