Shawn Mendes and Camila Cabello’s romance is something straight out of a fairytale! Relive their sweetest milestone moments as friends and a couple with this complete relationship timeline!

Camila Cabello and Shawn Mendes are already discussing a future engagement, and we’re wondering where the time went? It feels like yesterday that they were just best friends navigating their way through Hollywood as young, new artists. Now, Shawn and Camila are two of the most sought after singers in the biz. Oh, and they just happen to be in love!

The power couple — who first sparked romance rumors after the release of their June 2019 collaboration “Señorita” — continues to peel back the layers of their romance right in front of our eyes. So, let’s reminisce over their close friendship turned full-on romance with a timeline of their relationship, below:

While there’s no photos from their first meeting in 2014, we can only imagine the glow these two probably had at the time. Shawn and Camila met while working together on singer Austin Mahone’s 2014 tour. During Shawn Mendes: In Wonder, (the singer’s 2020 Netflix music documentary) the couple recalled their first impressions of one another.

“Camila, she was in Fifth Harmony and we were both opening my very first tour ever,” Shawn recalled in the November-released project. “She was the act after me. I was the first in the lineup, with the shortest set, and then they went on. Five years ago, man,” he says. For her part, Camila remembered Shawn as “super hyper-focused,” and explained that she “never saw him that whole tour. He was constantly going in and out of his bus, playing guitar, writing songs,” Camila said.

After their first meeting, the first time Shawn and Camila were photographed was at the 2015 Video Music Awards in Los Angeles. Camila, at the time, was still a member of the girl group Fifth Harmony. The pair, who were still just friends at this point in their relationship, attended an afterparty at Ysabel in West Hollywood, thrown by Republic Records. A few weeks later, in September (2015), Shawn and Camila reunited at the iHeartRadio Music Festival in Las Vegas.

Sometime that same year, the pair crossed paths again at a Taylor Swift concert. “I went to his dressing room to say hi. And we, like, started writing this song,” Camila recalled in Shawn’s Netflix documentary. “Then after that, we like, spent a lot of time with each other because we had the song together and we did a whole Jingle Ball tour together. And that’s really when the f–king saga started,” she explained, admitting, “I really liked him. I guess he liked me, but I don’t really know.”

In late November of 2015, Shawn and Camila teamed up for their first collaboration: “I Know What You Did Last Summer.” The upbeat track was a hit and went on to top the music charts. The song also marked Camila’s first solo music venture outside of Fifth Harmony. She would eventually depart from the group in December 2016.

In June 2016, Shawn and Camila accepted the award for Best Pop Video and Fan Favorite for their hit song, “I Know What You Did Last Summer,” at the iHeartRadio Much Music Awards. This would be one of many awards the friends turned lovers would go on to win through the years.

Finally — after much dating speculation (due to their fiery “Señorita” music video in June 2019) Shawn and Camila (sort-of) went public with their romance. While romance rumors were already at an all-time high, especially after Camila’s split from ex-boyfriend Matthew Hussey, photos and videos of Shawn and Camila looked very cozy together emerged. The two appeared to be kissing and holding hands at a friends Fourth of July bash. Shawn later revealed during a Q&A with fans that he officially started dating Camila on July 4, 2019.

When the COVID-19 pandemic hit the United States around March 2020, nationwide stay-at-home orders were put in place. Shawn and Camila opted to spend quarantine together at her parents home in Miami, Florida. The couple kept up with fans on social media, despite the lack of public events, concerts and red carpets. They often shared photos and videos together that showed them either singing, goofing around or lounging in their pajamas together. Paparazzi also snapped a number of photos of Shawn and Camila on daily walks down south. So, they weren’t too hard to keep up with throughout 2020!

… a puppy! Shawn and Camila adopted their pup Tarzan, a in early November 2020. He’s now a regular in the couple’s social media posts and sometimes, their music projects!

Every Song Shawn Has Written Is About Camila

Seriously, every-single-song. “We were in New York and my song comes on the radio or something, and the fact comes up that it’s about her, and I’m like, ‘Yeah, it’s about you.’ And I’m like, ‘Everything is about you. They’ve always been about you,’” he admits during his In Wonder documentary. “She goes, ‘What do you mean?’ I’m like, ‘They’re all about you. Like, every song I’ve ever wrote.’ And I’m, like, rhyming off the songs. I’m like, ‘Treat You Better,’ like, all these songs. And she’s like, ‘Oh, my God.’ She literally had no idea. This whole time I thought she, like, knew.”

While Shawn and Camila are usually candid about their relationship, he took things a step further when asked if the couple talks about getting engaged one day. “Yeah, absolutely,” Shawn told Entertainment Tonight in an interview published on December 4, 2020. “I think for me it’s always been if I’m not willing to talk about that stuff then I kind of check out a little bit, and I don’t know, I really think when you know, you know,” he said. “She’s been one of my best friends since I was, like, 15 years old. I don’t know, at the same time, I know we’re really young so I don’t want to jump, like, insanely fast, but I think when you find your person, you feel and you know that you have found your person.”

On December 7, 2020, Shawn and Camila released a duet of the holiday classic,   “The Christmas Song”. They also shared an intimate visual behind the collaboration, which featured home videos during quarantine with their new pup, Tarzan. Both artists took to social media to promote the cover, with Camila adding, “Shot by us, directed by Tarzan from our quarantine bubble. @ShawnMendes Every stream supports those in need through @feedingamerica.” The duo’s “The Christmas Song” cover is featured on the new deluxe version of Shawn’s latest album, Wonder.

Queen Elizabeth II gets to know her other children in "Favourites." 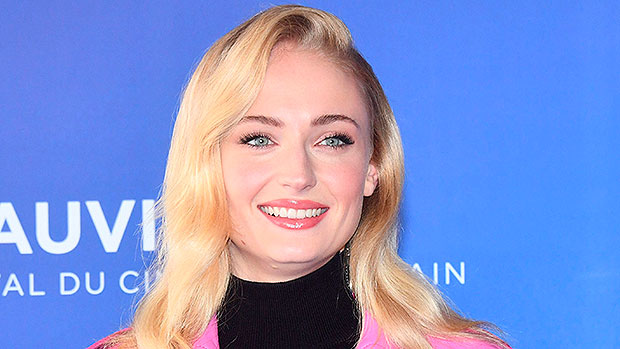 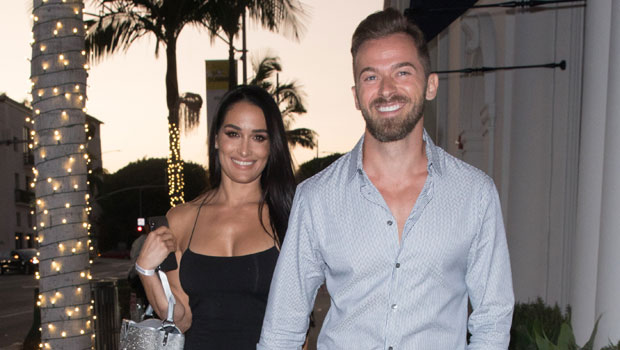 Prince Harry Talks to Archie About Princess Diana: ‘She’s Watching Over Us’