Shanna Moakler is speaking out about her ex-husband Travis Barker and Kourtney Kardashian trying to have a baby of their own. The 47-year-old model admitted she only knows “what everyone knows,” after the engaged lovebirds recently opened up about their IVF journey, and called the planning “fantastic.”

“All I know is kind of, like, what everyone knows,” she told Us Weekly while promoting her upcoming Miss Nevada USA and Miss Utah USA pageants. “I think they were trying with IVF and there were some complications.”

“I think if that’s a desire between the two of them then that’s fantastic,” she continued. “I don’t have any issues with that. Their personal relationship is really nothing I get involved in.”

Shanna’s comments about Travis and Kourtney come after they revealed that although they both have children from their previous relationships, including Travis’ children with Shanna, Landon, 18, and Alabama, 16, they’re trying for another baby together.

“It hasn’t been the most amazing experience,” Kourtney, who shares sons Mason, 12, and Reign, 7, and daughter Penelope, 9, with ex Scott Disick, said about going through IVF, on the April 21 episode of The Kardashians.

Kourtney also told her mom, Kris Jenner, about the comments trolls have been making about her weight online. “Every single person on social media is always like, ‘Kourtney’s pregnant, Kourtney’s pregnant, Kourtney’s gained so much weight,’” she said on the Hulu show. “It’s so rude to comment on people when you have no idea what they’re actually going through. The medication they’re giving me, they put me into menopause. … Literally into menopause.”

As far as whether or not Shanna has seen the new KarJenner reality show and Kourtney’s admissions, she said she doesn’t watch it or keep up with the soon-to-be wife of her ex-hubby. “I’m kind of focused over here on just, you know, my work and getting myself in a really good positive place mentally and physically,” she told Us Weekly.

The former Miss USA also said that although she doesn’t watch the show, she’s okay with her kids being on it if that’s what they want. “I’m fine with my children doing whatever it is that creatively makes them happy. And if being on that show does that for them then, I mean, it doesn’t bother me,” she explained. “All I care about is my children’s happiness. And it’s the one thing that Travis and I agree on and that’s putting our children first and so as long as they’re happy and they’re being treated well by that family, then I’m happy.”

Keep Cables and Cords Concealed and Save Up to 28% 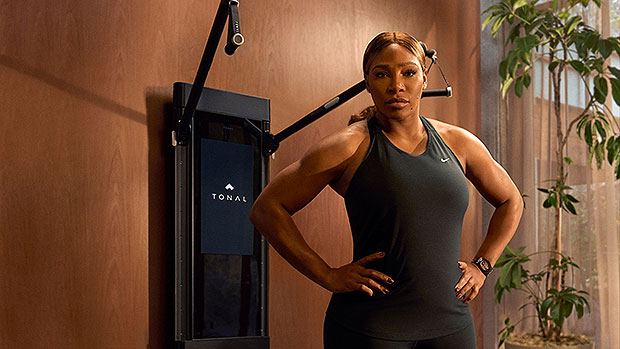 ICYMI! Jacob Elordi Debuted a Hoop Earring at the 2022 Oscars 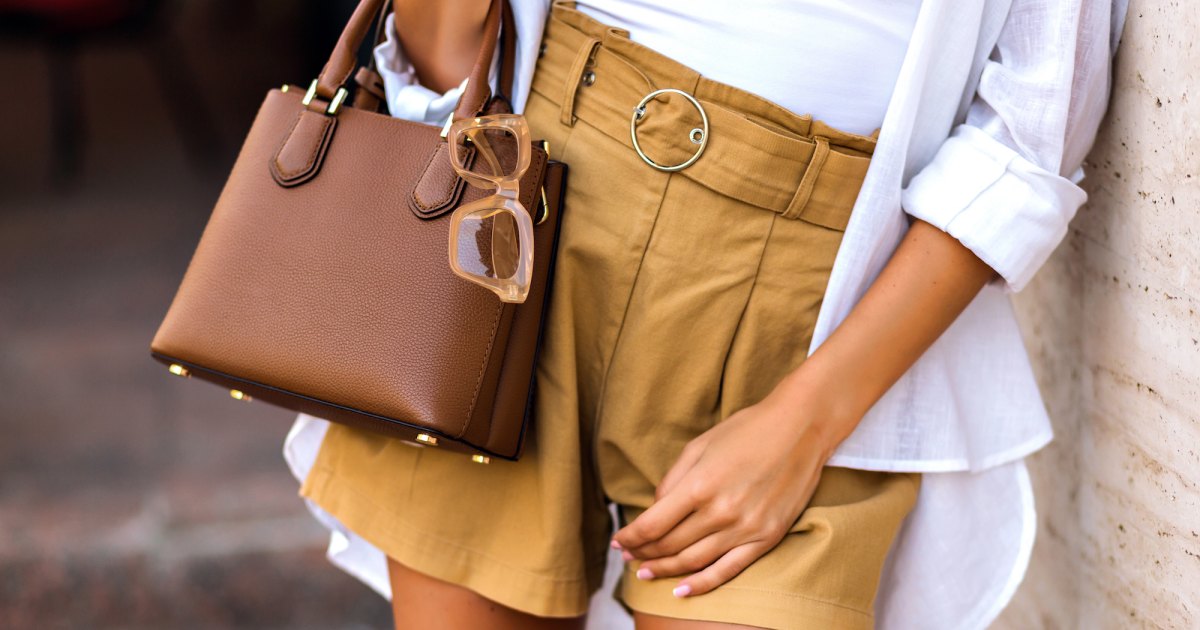 11 Flattering Spring and Summer Shorts That Won’t Ride Up