Their little ones! Emmy Rossum, Jeremy Allen White and more stars from Shameless have offered a glimpse at their off-screen families over the years.

While celebrating her daughter’s first birthday in May 2022, Rossum reflected on her unconventional birth story.

“[This is] just about my worst nightmare,” the actress explained on Live with Kelly and Ryan at the time. “I gave birth almost a year ago today in New York and went into labor and took an Uber to the hospital. My worst nightmare would be — I had this [mental] picture of my holding on [to the handle above the door] in the car with the baby coming out in the Uber.”

At the time, the Beautiful Creatures star noted that her driver’s reaction wasn’t what she expected on the way to the hospital. “When you’re in labor and they’re driving to the hospital — I ended up getting a lovely and very conscientious Uber driver, which is not what you want when you’re in labor. I want to go,” she added. “If it’s an orange [light], just take that as a green and go.”

Rossum continued: “We were driving and we were a couple of minutes away from the hospital and I was fully in contractions and I didn’t realize I was actually nine centimeters dilated at that point, so real close. I was basically 10 minutes away from having a child.”

The New York native, who shares her little one with husband Sam Esmail, recalled how “quickly” the birth had progressed. “And we were driving toward the hospital, the light was turning orange, and I was like, ‘Go, go, go, go!’ And he was like, ‘We’re just going to hit the brake and stop here. I want to get you there safely,’” she continued. “I was like, ‘I would like that too. I would like to get there.’”

Ahead of her pregnancy, Rossum opened up about how her relationship with her family shaped her view of motherhood.

“I had a single mom. I have a single mom. This isn’t a secret,” she wrote via Facebook in April 2017. “Growing up in a school — and a world — filled with mostly two parent units was difficult for me. Father’s Day still is difficult for me. I’m not really sure how to celebrate. In the weeks leading up to it, I sense it coming like a wave approaching. Sometimes I try to ignore it. … Sometimes, I take my mom to brunch and get her a present, to show her how much I value her.”

The Angelyne star concluded: “She really was both a mother and a father for me. I don’t like her to know that it still causes me pain — 30 years later — lest she feel somehow that she wasn’t enough. She was always enough. She is enough. She wasn’t perfect, no one is, but for me she was the best mom ever.”

White, for his part, also gushed about how his life changed since becoming a father. (The Bear star shares two daughters, born in 2018 and 2020, with wife Addison Timlin.)

Keep scrolling for a guide to the Shameless alums’ family members:

Tim Scott: Raid 'Overreach at Best' -- 'This Has Been a Witch Hunt for Six Years' 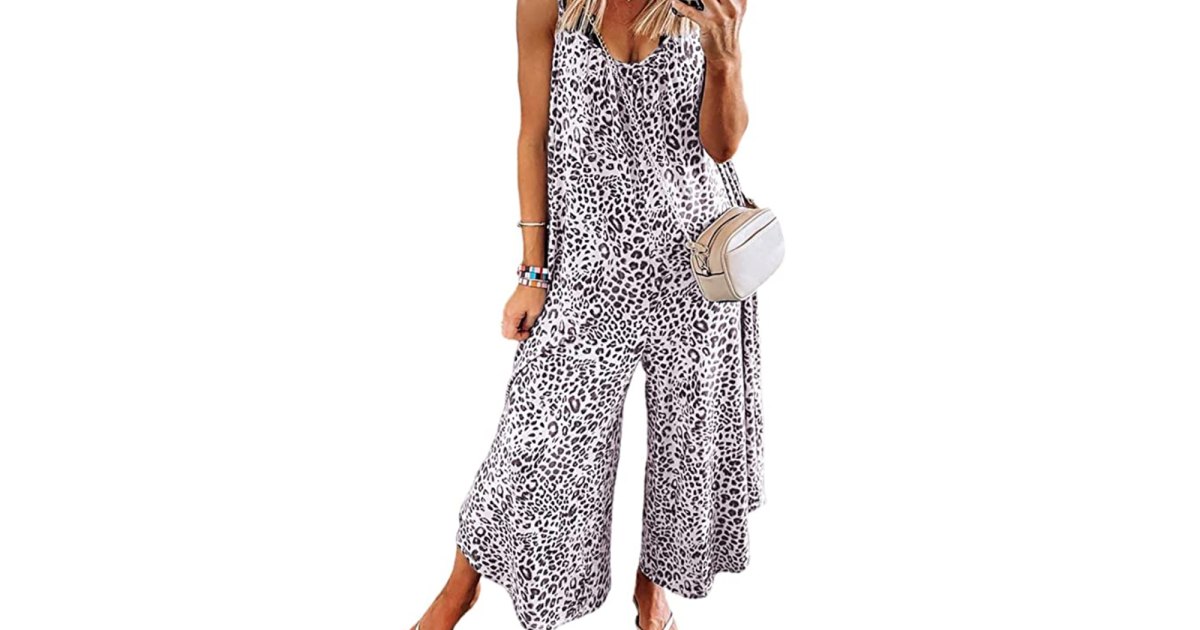 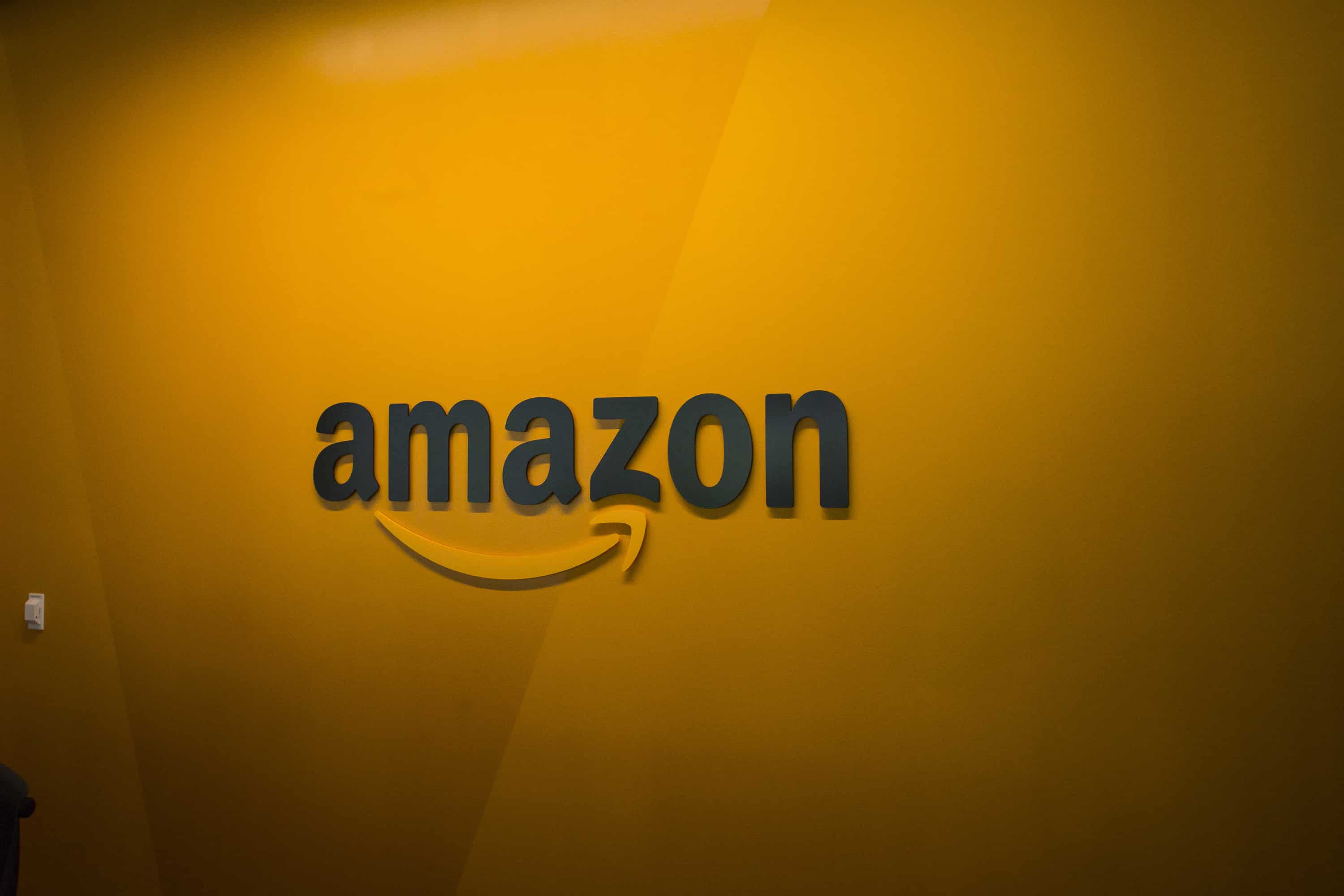 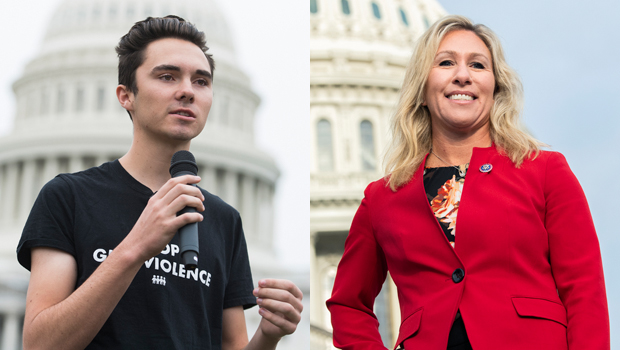 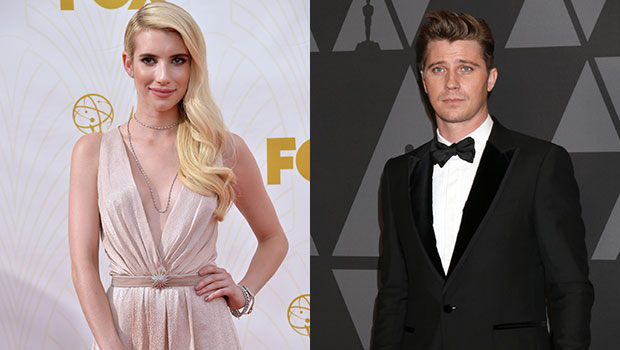